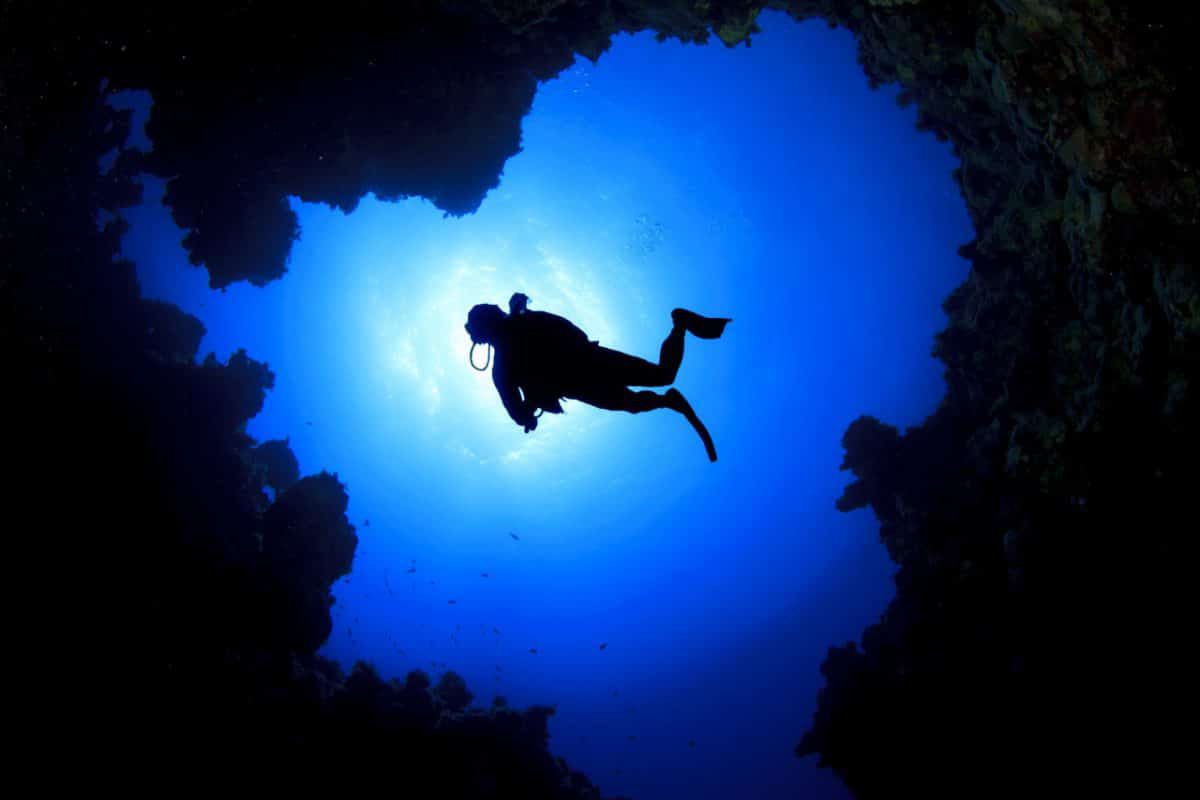 I wanted to find the mystic treasure, but I learnt discovering myself was my greatest pleasure!!

Somehow I dived a little further with hope being my oxygen cylinder,
Being just below the surface I encountered the strong sharks of my ego stopping me from going down,
Managing and continuing further within, I found small tiny fishes,
Fishes which were swift and agile, coming for a moment and disappearing at next,
I realised this was the happiness bounded with desires,

Diving further down I encountered the camouflaged octopus,
The one that changed its colour in accordance with the surroundings,
Just like the sorrows in human life, camouflaged in hunger, thirst, poverty and fear,

Further exploring down was my huge whale like arrogance,
That expelled gallons of water in the form of anger and hate,
Diving further down I came so deep where the sun-rays vanished beneath,
The ignorance was so dark and cold, hardly any being could have his life on hold,

Suddenly; two big eyes following my trail all I could do was run till I fail,
I realised by the mid, it was nothing but an unduly illusion,
Eluding the illusion I saw a ray of golden light,
Penetrating through the dark with all its hasty might,

That was the day I could further dive deeper into my ownself,
Deeper into my own restless ocean as it was,
But soon I learnt the ocean was no more restless, deep for sure,
I dived further down and there was no treasure,
The light that illumined the ocean bed was nothing but my soul pure ruby red,
I wanted to find the mystic treasure, but I learnt discovering myself was my greatest pleasure!!

Been a little inactive from the last few days, exams coming soon so preparing for them, but today I felt like sharing this poem, which talks about how the foundation of growth was laid for me. What I discovered through self-contemplation, meditation, concentration and exploration!! This is the journey within, when the mind turns inward and becomes the subject of study in itself, knowledge and wisdom along with higher self-awareness and mindfulness take birth. This is what I have realised to some extent.

Thank you for reading till here, Grateful To Swamiji and everyone on this platform!! Take care everyone!!

Author, Poet and a Psychology Student..

Friendships and Me
The Power of Your Subconscious Mind in 400 Words!