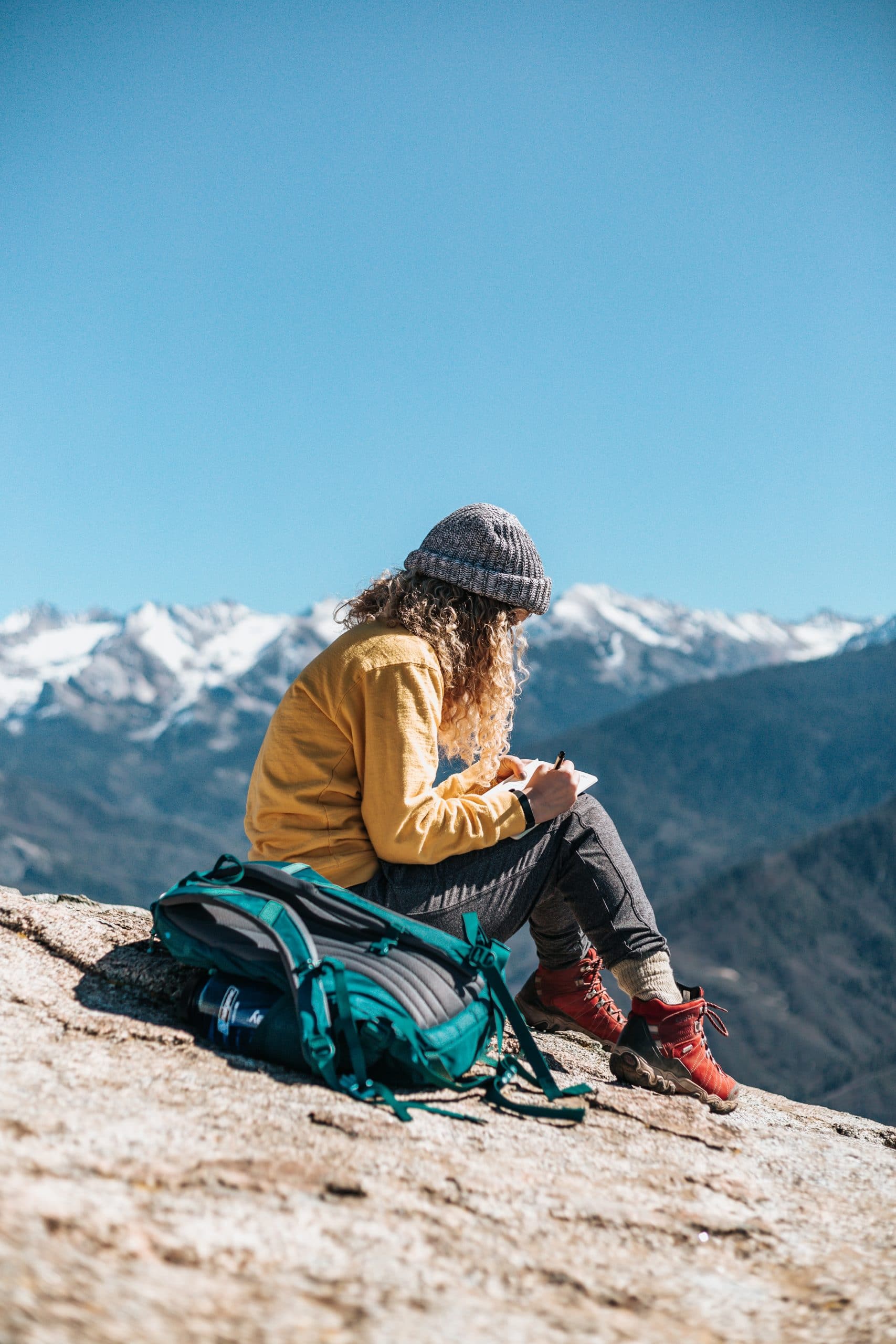 The Light That Sparkled-1

My journey from insurance to share market (part 1) # TheWriteChoice

Some years back, my husband worked as an accountant in a highly prominent company. He also did some part-time tax consultations after his office hours for that little extra income. I convinced him that we should have a small office space, so we could set up a tax consultancy and assured him that I will handle everything at the new office.

After finding a suitable working space, and carrying out all the needed formalities to start the consultancy, I became busy with the office work with the little training that I received from my husband. But it was not as easy as I expected it to be. I found myself running from sales tax office to income tax office; from PAN card department to offices of chartered accountants. Since we could not afford to recruit some staff at that time, I was the only person handling everything. I became the peon as well as the owner and also the caretaker of the office.

All was going fine, but having studied science at college, I felt I did not have the proper knowledge of the field I was presently working in. So I enrolled myself in some accounting courses in a computer institute. I also needed to have some basic knowledge of accounting and taxation, so I started taking some coaching from a commerce tuition teacher who resided close to my house.

Our office later started receiving offers from various agencies and companies, to become associates and partners. There were offers from several insurance companies to take up an insurance agency. My husband liked the idea of becoming an insurance agent, but since he had a job, it was not possible for him to attend the mandatory training required to obtain the agency license. So he persuaded me to take the agency under my name.

I could not imagine myself as an insurance agent. I was never interested in that. Also, I had many other obligations which demanded my time. My daughter was very young at that time, even though my mother looked after her; she still needed my care and attention.  Besides, I had to manage all the housework as I had, only a part-time maid.  Plus the office workload was increasing and the numbers of trips here and there were on the rise. I had taken a short break from my coaching classes which were my primary interest; I had to resume that. Besides, I did not have a very smooth pregnancy, so I was also slowly recovering from the trauma. And in all this, if I became an insurance advisor… I thought I would not be able to handle the pressure.

But my husband promised he will take care of the agency and I need not trouble myself about it. So eventually I answered the insurance exam and became an insurance advisor. My husband’s Sundays were now reserved for the insurance business and later he became too busy with his job as he had been promoted as a manager of the department

There would be many meetings and training sessions at the insurance office. One day I decided I should attend the monthly meeting. At the meeting, I was not truly impressed by the huge promises that the people in charge were making. The things that they assured were looking absolutely impossible. Like for example, let’s say the policyholder pays 1lakh per year, for 3 years. So he is paying a total sum of 3 lakhs in 3 years and at the end of 10 years, he will receive around 10 lakh returns from the 3 lakhs that he has invested. This looked very much absurd to me. I was not happy with the calculations they were making. I doubted it. How can someone give such huge returns? Shadows of some incidences in my life always provoked me not to trust anyone so easily. (I have written about it Here).

Back home, I checked our own policies and realized that the fund value was in fact far less than what we had invested. Say, for example, if we had invested 1 lakh, the fund value after around 1 year was around 75000. If this is the case, how can they give 10 lakhs after 10 years? I went through the company brochures. The company had clearly mentioned the correct amount they will pay, and it looked fairly correct. The company was very transparent, it hid nothing. But the people in charge, just to achieve their targets and lure people to invest in the policies, were making all misleading commitments. And people were becoming victims as the agents themselves were not given correct information.

Also, new insurance companies were emerging in the market. Unit linked insurance plans (ULIP, where money is invested in the share market) were largely publicized and sold like hotcakes. In these plans, people were guaranteed wealth creation together with a security of a Life Cover; which meant insurance + investment. It was through these policies that a high amount of premium would be collected from the policyholder. It was a different and unique concept. Many of you who had invested in the period of 2008-2012 will know about it.

I was now scared. We had till now done a lot of business. There were many policyholders whose ULIP policies we had issued. Most of them were my husband’s clients, and a majority were my father’s customers. Those customers who had a very loyal relationship with my father. It had taken him 30-40 years to build that trust. If we did not give the returns as promised, that trust would surely break; and also our emerging name in the field of tax consultation was at stake. I was terrified. I needed to take action.

I went to the manager in charge and requested him to explain how the returns will be so huge. He replied, “It is share market madam, you will get high returns,” he said in a singing tone. I told him to explain, but he just went round and round the bush and did not give a proper answer. I ran to the higher authorities, and it was the same answer again and again in the same singing tone. It was a time of real frustration for me. As however, I pleaded to them to explain me things, but they never did. They were stuck to just one melody “it is market no madam, the money will increase.” I became so irritated with this line that I decided, I will now ask market itself how the money will increase.

But diving into the share market was something fearful, as I had always heard one tag line regarding the share market since childhood: Share market makes you bankrupt and the only option left to escape is suicide. Whenever I heard something regarding shares, it was not complete without this tagline.


Login with Email
No Account? Create One
Time Will Tell
The Night of Devi