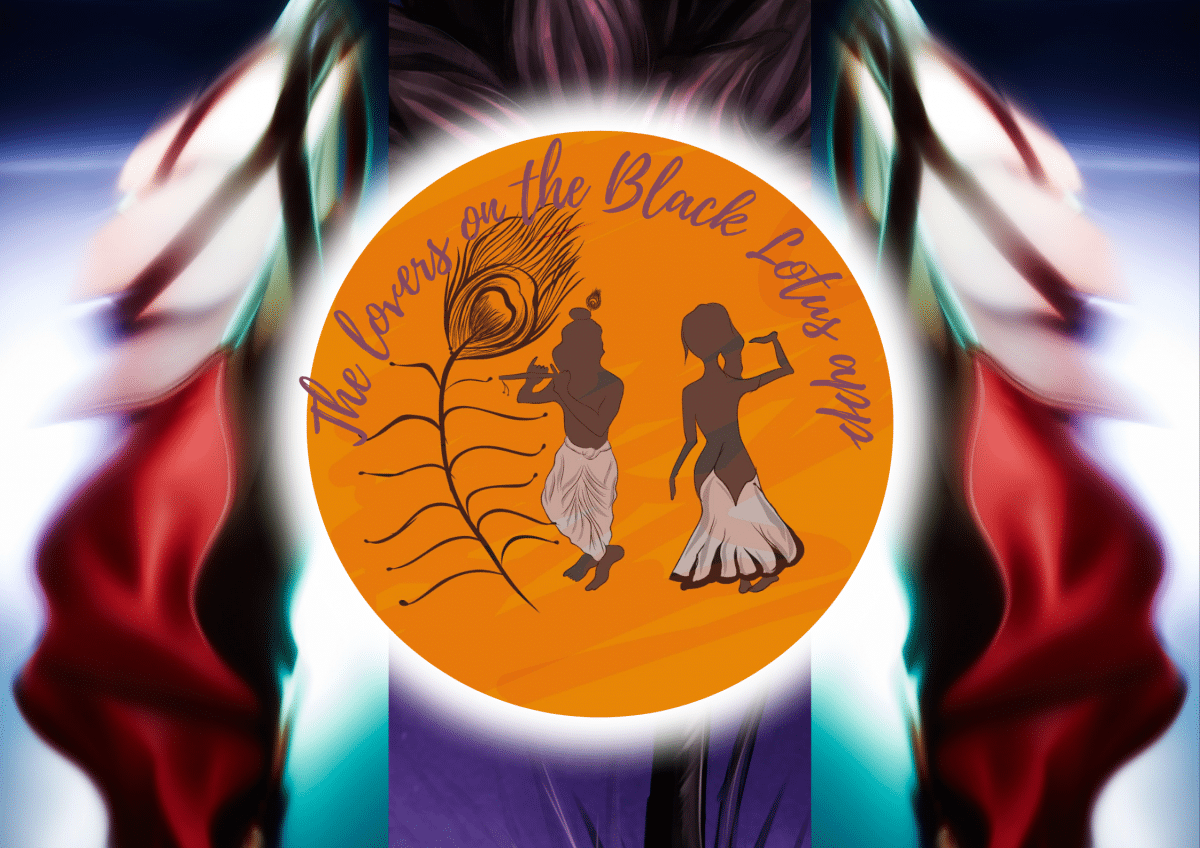 The Lovers on the Black Lotus App

Raga Jhinjhoti, an ode to the blossoming of the Black Lotus at the 7th and final chakra. Part 1

I have been waiting for aeons for your arrival by this lake. These swans have witnessed my penances for your coming. Once the Black Lotus emerges and blooms in the moonlit sky, that day you shall come.

Raga means ‘that which colours the mind.’ One track on the ‘Black Lotus’ application is Raga Jhinjhoti and here why it matters? What a beautiful piece, Swarmandal, Bansuri, Santoor and Tanpura. Mind you that Bansuri is completely vegan! 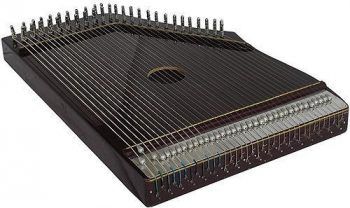 Now, what is a Swarmandal? It is the turu rururururu that you hear at the start and between each interlude from Bansuri to Santoor. You don’t actually play full-scale compositions on it. It is a harp-like instrument whose strings you struck to produce those beautiful sounds. You could imagine Lord Vishnu appearing before you when it is played. Like in those serials ‘dhom tananananana’ thing, except for a divine appearance.

You might visit the temple of Lord Krsna and Radha Rani or another as Krsna-Balram, but one thing you would find everywhere is Krsna’s Bansuri. The eternal companion of Lord Krsna. A simple piece of bamboo with a few drilled holes and maybe a dangling ornament? No no. It takes masterful skills to spot the right bamboo, the right age, flawless growth, the resonance and years of the drying process. Among thousands of such bamboos will one emerge as correct. 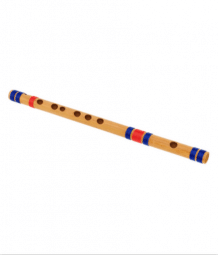 A masterful manufacturer will then work on it for months, sometimes years to transform from bamboo to instrument. Then a humble or masterful musician will cajole the instrument, pray to it, venerate it as The form of Maa Saraswati, prostrate himself/herself in front of it, dedicate endless hours and many years of practice for you to hear divine notes. What is a Bansuri after all? A hollow piece of fibre with air inside. Try to play it. You’ll produce bizarre sounds, but you cannot coax Brahma Naad from it unless you are a true devotee. For a say, it is a simple piece of bamboo, but for a Bansuri player, it is his/her childhood, youth, sleep, livelihood, prayer and moksha.

Only a great nation and great culture can devote itself to the arts. Who cares about music when your daily struggle is saving yourself from famine or being centred on who will bite, kill or eat you in your sleep? Only when such commitment towards public welfare has been engaged can such rich arts emerge. The ‘prabhutwa’ of Bharat in its Indian music is incontestable in this. It is not that western music isn’t. Please do not get me wrong. Hearing a chorus and the harmonies within it will make you cry, but you won’t feel elevated to the divine. You will want to tip-tap your foot, but sitting mindfully in one direction, that I don’t think is truly possible. 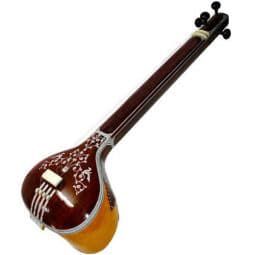 The Tanpura has a unique sound. It is the base upon which every musician will practice. The particularity of the Tanpura is in its whirling sound. Just like the gong on the Monastery’s bell. Notice how it lasts. It is not an echo; the sound travels round and round within the hollow space within the bell affecting the liquid in our brain. If you want that one second where you want to glimpse God, let someone blow a natural quality master conch-shell (Shankh). If everything you had at the moment doesn’t fly out of your mind, I don’t know what will. In that short span, the complete emptiness of your mind will allow you to glimpse God. The same for a good quality tuned bell, strike it. You feel it travelling in your brain. Your mind feels empty for a split second. Such is the power of tamed sound. Someone had to devote years of his life to learn this craft. 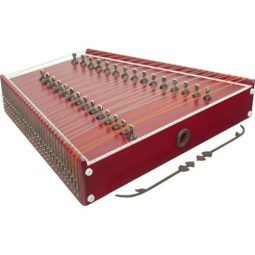 Santoor is also known as Shata-Tantri Veena, the instrument of 100 strings. Oh yeah 😉 Those Santoor players have achieved near apotheosis. I find it difficult to thread a needle and they are playing 100 strings! Holy of Holies! It is recognised as one of the most ancient instruments in the hierarchy of Veena-s. Yeps, Saraswati Veena is just one from that family. You must have heard of the Rudra Veena, the Veena whose invention is credited to Mahadev. Unfortunately, this is going extinct. We shall soon see it in museums and in old videos as the stalwarts are leaving for Gandharva Lok one by one. Veena was a term associated with Stringed instruments in the past.

Her Path to Self-love. Part 5
The Lovers on the Black Lotus App- Part 2