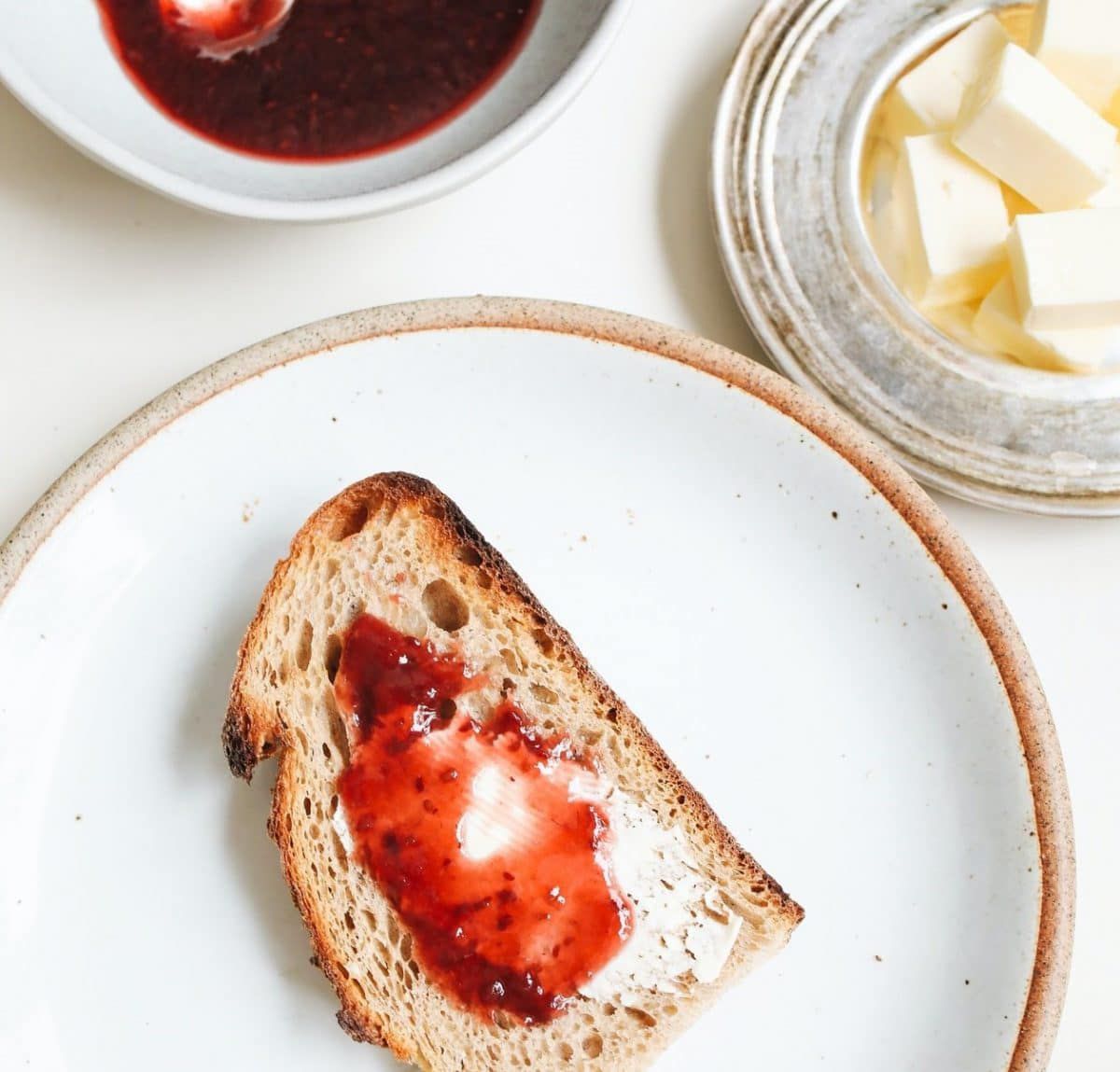 Its time to load up on jam and butter.

The other day when I was extremely tired by the time I came back from college and I had not cooked dinner which I normally do the night before. So, I bought a box of cereal. When I was halfway through my bowl of cereal, my roommate woke up from his nap. I told him that I thought of waking him up because I didn’t feel like cooking. “You should have woken me up then” he said simply and then cooked for me. It was not a big deal for him, but I was deeply touched.

It was then I realized that most of the time all it takes are simple acts of kindness, listening to someone vent out, saying a thank you or telling someone that it would be okay. One might think that we all do similar things almost on a daily basis, but do we? Yes, we do say thank you, tell our loved ones that it would be okay or encourage someone, but most of the time they don’t seem to make a difference, why?

It is not about the act itself, but the emotion with which it is done. We are so used to saying thank you at the grocery store, at our workplaces that it comes out instinctively, but it lacks emotion. Thank you at these times are just words. It is the same with other actions or words, and mere words or actions don’t spark greater things, but genuine emotions do. Next time you say a thank you, stop, actually feel grateful and then say it. You will see a difference not only in how the other person receives it, but also how it makes you feel.

Words and actions are like bread they fill stomachs, but does not taste that good on its own. Emotions are like butter and jam, the more generously you apply these two the tastier the sandwich will be. So, if you want to share a tasty sandwich with someone be sure to load up on jam and butter. Emotions are the magic touch to your actions.