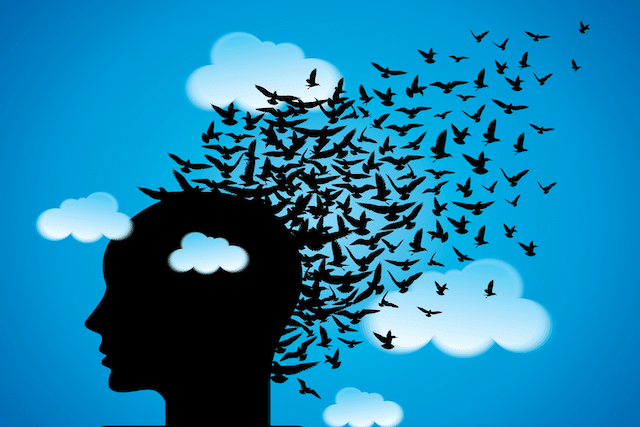 In the last post we understood that mind is that space where consciousness resides and makes it alive. And that, Mind is the home, consciousness is the resident(s).

We should observe that our minds are not isolated and inert; though we address it individually as ‘my mind’ but it always has an external object or subject to think or ponder about. In that respect, it keeps interacting with other’s mind or in other words, this world, incessantly. It’s like multiple bubbles (say minds) overlapping each other in vast unending space (say universe). That’s why this universe, in it’s whole, collectively, is a single mind as well (‘we are one’ – advait philosophy), but manifesting as multiple subjects (like us living beings) and objects (non living beings). That’s why it’s also called Maya, as it’s only mind afterall 😊.

Summarily, as a whole (Universe) – Mind is one, but while inside it, it disintegrates into a Subject and an Object, Conscious and unconscious, Manifest and Un-manifest, Light and Dark, Shiv and Shakti, Masculine and Feminine and all other dualities that we see around. This disintegration enables interaction. Without duality, interaction is absent. Along with this duality (ignorance), also appears the illusion of choice – Yes or No.

It’s very important to not consider the words ‘ignorance’ and ‘illusion’ negatively. We have used these words just because our reference of discussion is singularity or ‘the oneness’. Once we make our reference in duality, the oneness looks abstract.

Once the Duality arises, interactions start – which further gives rise to 3 basic qualities determining the core nature of creation. It all happens through mind interacting with itself and propagating the creation further. This is the mechanics of creation – multiple bubbles interacting with each other creating new and destroying old ones, which goes on perfectly.

But why does this world looks to us as imperfect? The problem is not in the process itself, but where is it put to use. Or, the main issue is in the nature of interaction (and hence propagation), because that decides the nature of creation as well. For example – do we use our computer to build a new software or to format itself – our choice decides the outcome not the computer!

Nature of creation is divided in three characteristics (gunas) – mainly sattva, rajas, and tamas. When sattva presides in power, new creation flourishes and nurtures the existing one, in rajas – new creation devours the existing one, in tamas new creation destroys the existing one. Inherently, none is good or bad out of three, as it’s needed according to the need of the hour, – for example, during Mahabharata, tamas presided for the destruction of negative forces in leadership of Shri Krishna. We can’t say it was bad and could be avoided etc. In the cycle of nature, all gunas recycle themselves taking leadership turn by turn in different timezones (yuga) for growth and evolution of consciousness.

A yogi is one whose mind has become the grand universal mind itself. For him, he himself is the grand Mind, it’s knower, and controller as well. Whoever comes in contact of a yogi, becomes a part of him.  That’s why it’s said that once we become conscious of (know) something, we also become controller of the same. For a yogi, time and space loses it’s power (almost absolutely in samadhi). More on this – later!

Next posts – Consciousness and it’s connection with mind, Our reality as a function of our thoughts – mechanics of creation, Complexity of further evolution (with the help of numbers), The game of Choice, 5 elements and their interaction with 3 Gunas, Universe – the grand Potter’s Wheel, Can we imagine God? etc.

PS : These are my (im)personal views 😁

SD Crash Course Series
For The Love Of Maa Sharada- 1