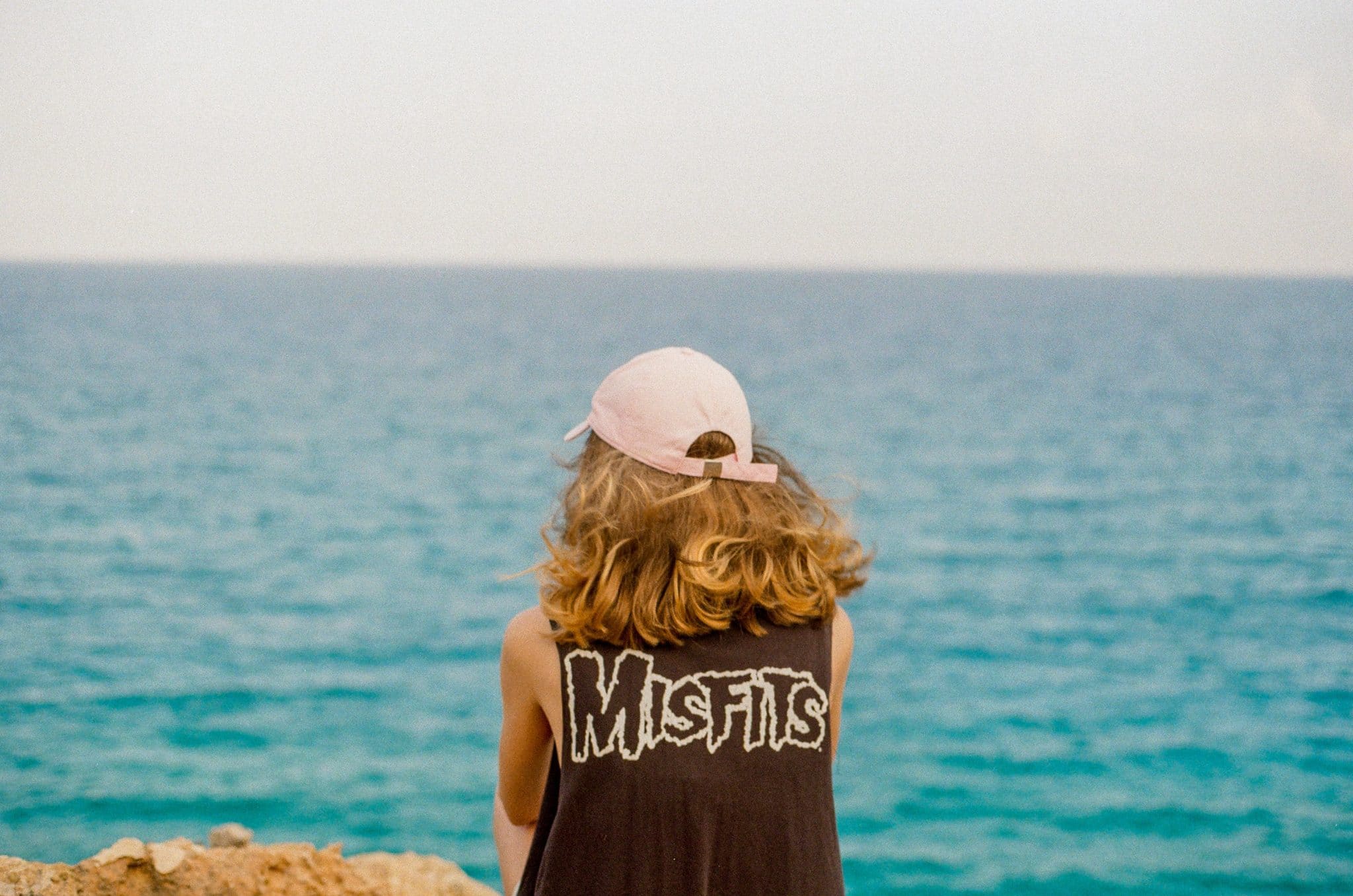 In general, I’m a very private person. Imagine someone sitting inside a black box (with some light and air, of course!). That’s me. So far, I’ve written a dozen posts about my life and deleted them all without publishing. If there’s one thing I find impossible to do, it’s jotting down about myself.

Presently, I’m trying to let go and write in the hope that my story might help someone. Still, I don’t know how long I can sustain. So, I might as well post a few before I get back into my shell. Also, I will probably write short snippets rather than one long narrative.

No, I’m not ashamed or guilty of anything I did. At least, not anymore. Instead, I feel accomplished and complete. It’s just that I don’t like discussing my life with anyone.

My husband managed to find a key to that black box. And, to heal me, Om Swami hammered down that black box! Despite that, we’re not Robinson Crusoes living alone. Well, even he had his friend Friday. What I meant was, my story isn’t just my story, it is also the story of people around me.

At times, they’ve all been heroes who wore their undergarments above their pants. Sorry for the visual, I was trying to recreate superman for you. At other times, those same people have all been villains. I’m sure they feel the same about me. Rather, if they were villains, I was batman’s supervillain. Larger than life and beyond their wildest imaginations. Stop right there! No, I don’t wear weird makeup or false wigs.

What else do you call a person who dumped everyone to reach her goal of self-transformation? For good or bad, that’s my chosen path of Brahmacharya. The path of compassionate detachment that took me closer to the Divine.

Besides, you can’t feed grass to a lion and expect it to eat. Even worse, you can’t make a monkey sit quietly. It will hang upside down even in a cage. I was a renunciate at heart forever and continue to be one.

I’ve always felt like a misfit in society. Everything felt grand but artificial. For reference, think of a Sanjay Leela Bhansali movie! Too much noise, too little substance was my definition of the world.

“I’m going to renounce,” I declared to my parents. After a ton of drama and truckloads of wet tissues, I was packed off with my husband. Let’s conveniently forget the part where I fell in love with that man. My parents’ task was done, they wanted to make sure their daughter was “settled well in life.” Sadly, that’s where the daughter’s story started.

It would be a big fat lie if I said that I didn’t like my husband. Lord Brahma had diligently custom-made him for me! If I was going to renounce, he had already renounced, except he wasn’t aware of it. He was so private that it took him three times more effort to open up with me.

Today, I don’t see him as a husband but as my best buddy. I can talk about anything with him and scold him on the face. Then, I can shamelessly make up for it by preparing some Daal and Subji. Strangely, that simple food is what he prefers.

Nevertheless, that feeling of being a misfit remained. In the hope that I might fit in somewhere, I went to Sri Badrika Ashram and stayed there for 40 days. There I met some wonderful people.

I understood what Swami implied. To verbalize that silent communication, he said, “Don’t say that as long as I’m here.”

Most parents wish well for their children. In the process, they try to force their views of what they think is right for us. It is their care. Yet, it is their care gone wrong!

Parenting is a skill. Just like any other skill, it needs preparation. Sadly, many believe that it will all come intuitively. I beg to differ. Parenting needs learning and evolution. It needs constant self-discovery. I’ve learned that the hard way by messing up with my son.

Recently, my husband and I had made a resolve. We will not ask our son to demonstrate his skills in Shaadis (marriages) and parties. We don’t give him any direction on what he should be doing or not doing in life. The only mandatory requirement is he gets good grades in his school. Everything else is his choice.

Whether he wants to write a blog or ditch it. Whether he wants to make videos, learn Kung Fu, or whatever. In fact, whether he wants to pursue the life of a householder or a renunciate is his choice as well. We don’t nag him to do anything that he doesn’t wish to do. Instead, we nag him to complete and practice the things that he chooses to do. Come on! We’re parents and we can’t stop nagging.

We’re making a ton of mistakes. We fight a lot with our teenager. Still, we’ve been trying our best to be his support system. Not the molds that make a wax image of ourselves. We don’t want yet another person living like a misfit and a stranger in his own life.


Login with Email
No Account? Create One
I Know You Have a Little Pocket.
KINDNESS MOVEMENT