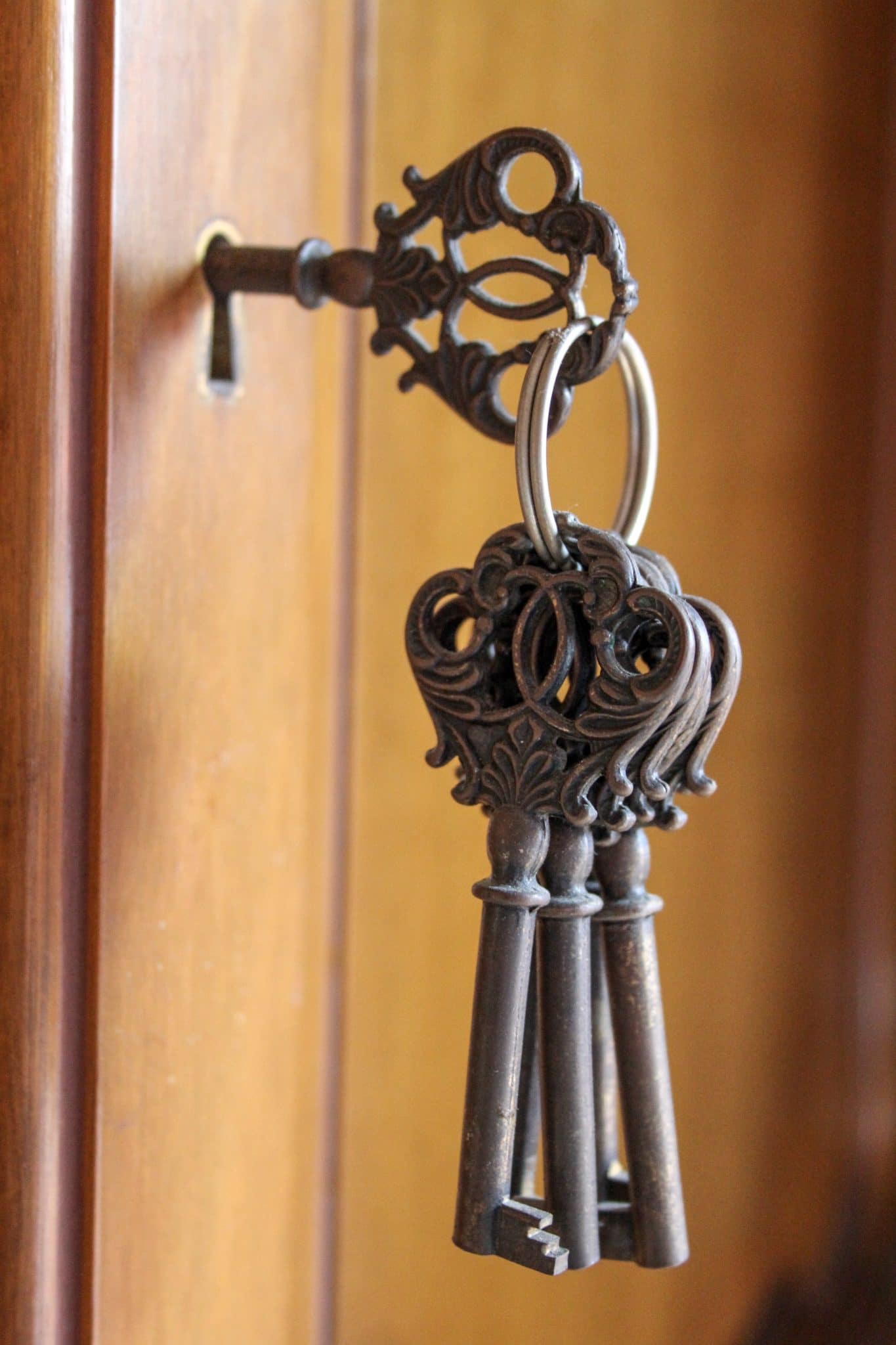 A Trick to never lose your keys again

You are ready to drop your daughter at school. It’s her birthday today. Everything is set; and just when you are about to head out of the house, you find, your keys are missing. A wave of disgust overcomes you, however, calming yourself, you try to search for the keys; but then, you have to meet the teacher before the school starts, and thinking about this, you become agitated.

Now you go hunting and digging everywhere, making everything a mess. Just like a wild elephant on a rampage. You perfectly destroy the look of the house and of yourself. And getting exhausted; puffing and sweating… u stay still. Just then it strikes, and you leap towards the grocery bags, which you picked up last night, and there you find the keys, resting silently behind the bags.

Something like this always happens with those tiny treasures that we have: The wallet, cell phone, glasses, TV remote; they are so prone to go missing. And it sucks to waste time finding them, and for me, this was very habitual. Every morning I would never find my keys in their place, my mobile would be hiding under the piles of folded clothes and it was a true challenge to find my wallet. It was a game of ‘hide and seek’ that I played every day.

I tested all the known methods like having a fixed place for my things, hanging small bells on the keychain, getting a brighter and bigger wallet, and so on, but nothing helped much. Then my friend introduced me to this technique of not losing an item. I assure you, it will give cent percent results if practiced correctly. So let’s understand how it works.

1) First, identify the object you tend to lose most often; for example, the keys of your scooter.

2) Think of a suitable place in your house where you will keep them. So let us put them in a box placed somewhere, in the living room.

3) Now, the moment you enter the house, the first thing you will do, is put the keys in the box. But as you keep the keys, say ‘keys in the box’. Now, this is the most crucial step that you have to consider.

Now, there are various events that happen in this technique,

i) Each time you lay down the keys in the box, you need to be mindful…..So your mind is engaged. You are touching and looking at the keys and the box; …..So the sense of sight 👁️👁️and touch are involved🤚 When you say the words ‘keys in the box’ …..You are listening to the words, so hearing abilities 👂come into play. So three senses are being engaged, the more faculties involved means more vivid will be the memory.

iii) This is a mental association method where you are associating two objects together: the Keys and the box, 🗝️+📦. It is proved that memories tend to be strong when things are associated with each other.

iv) The aim of this technique is to develop a habit. On regular repetition of this method, the brain is disciplined to perform the task effortlessly. It becomes an involuntary action, thus forming a habit, so much so, that you will feel uncomfortable to keep the object in any other place, than the one designated for it.

Points to be remembered

a) I would recommend not to try this method for more than 3 items. Because there will be so many associations of items, that you will create, that might confuse you. You will be annoyed with the exercise and will quit easily.

b) I completely agree that the technique does not seem exciting at the start, you feel funny to say something as you keep the item in its place. I too had given up pursuing this practice because I did not find it motivating. But forming a good habit is always boring at the beginning. So gradually, I became kind of consistent with the trick as I was too fed up of losing things. And I am happy to say that my efforts were paid off.

So here we are at the end of the technique.

So now, it’s time to cultivate a good habit….and make a difference.

Friends, I know I’m making you all bored with all these memory tricks. But I am posting only those methods which I have tried and which have given me good results, and I really cannot stop myself from sharing….. you know,  ‘aadat se majboor’.


Login with Email
No Account? Create One
12 Years Without My Mom
Believe in Yourself !