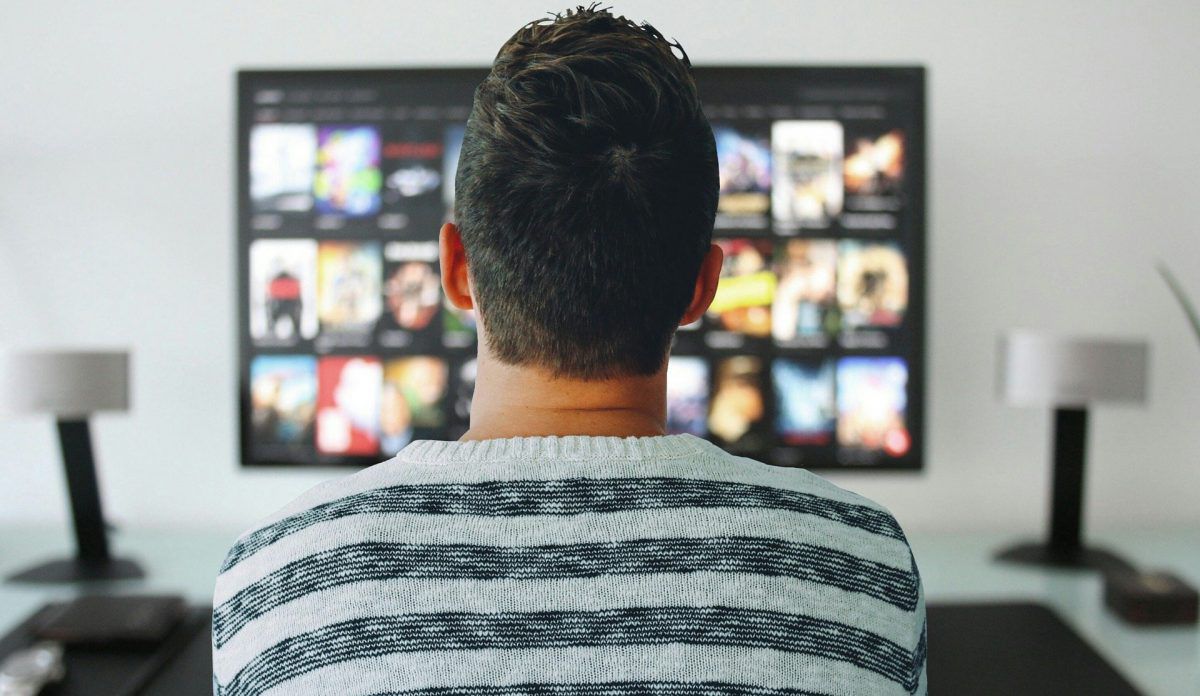 With an array of unique thrillers, documentaries, dramas, and flicks, the media juggernaut Netflix boasts over 74 million global users on their platform. The site renders viewers spoiled for choice over thousands of movies, yet has the capability to choose for them as well. A recent update on the site features ‘Play Something’, in which a movie is played randomly depending on the user’s taste and preferences, with surprising accuracy. How can a variable so subjective and individual like ‘taste’ make up an algorithm to provide the best suggestions possible? The answer lies in big data.

Netflix represents just one of the several tech corporations gradually hovering to artificial intelligence as a mainstream tool to study and interpret consumer preferences through data analytics. These algorithms may seem overly complex and arbitrary, however their core fundamentals lie ranking a wide list of variables based on importance: the shows watched last year, the time of day most shows are watched, the staff member to customer ratio in user base, and more. Netflix classifies each title on their website with a tag to describe the show in one word. For instance, the show Breaking Bad is classified as ‘Violent, Gritty, Dark, and Suspenseful’. If a user watches that show more frequently, the algorithm understands his/her distinct preferences and begin to recommend shows with the same tags, such as Ozark. The idea behind the Netflix algorithm is to classify viewers into ‘communities’ of different sub genres; the more viewers are classified, the more precise the algorithm’s suggestions become.

Generally, Netflix’s system can be broken down into two parts, ‘explicit’ and ‘implicit’. When a user directly rates the movie after watching it, they tell the algorithm they explicitly like the show. While this approach is a lot more straightforward and easier to compute, users have a diverse taste in different movies. It can be difficult to narrow down to a specific genre with data ‘noise’ from other genres. Hence, Netflix collects data on tastes and preferences implicitly through the aforementioned list of variables. The algorithm may not know a viewer explicitly liked a show, but they understand he/she likes it based on the high frequency of watching (binging). Fortunately, as the algorithm models acquire more date (from over 250 million unique profiles), the classifications into sub genres are more precise, thereby leading to smarter suggestions.

AI is regularly transgressing into the field of data science and behavioural psychology to emulate customer taste and preferences as a metric for the right suggestions. Other nuanced data collected from users (such as the part of a movie thats paused most frequently) culminate to build a portfolio on the user’s psychology, such that it knows about our preferences more than we do.