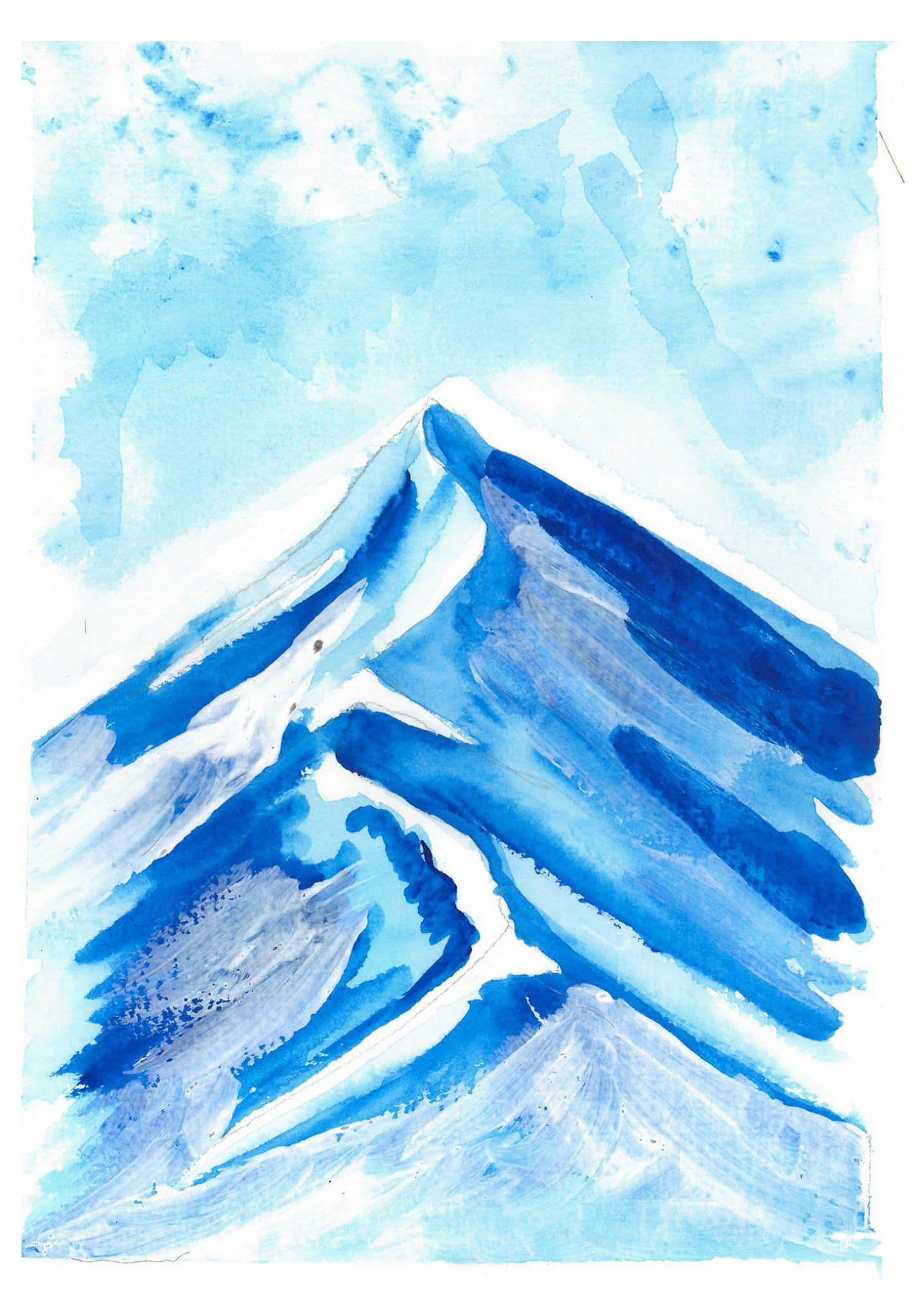 The Night of Shiva

If I had to pick up a God who was my favourite. Or lets say the idea of a god I can resonate with, it has to be Shiva. Maybe it’s got to do with the bedtime stories my grandmother often told me to put me to sleep. And most often I remember it had Shiva in it. The one common thread in all those stories was Shiva was a god who accepts you as you are. And he doesn’t ask for anything in return. Bilva leaves are enough. So it was natural as child to steer towards someone who seemed so uncomplicated.

But who is Shiva? What is the relevance of this night. Well if one has to go by symbolism , then Shiva is nothing but pure consciousness, our own consciousness.  And creation is Kali. Shiva lies inertly and then one day Kali in her dance of frenzy can be stopped only by Shiva, or the I am presence. And so he lies in her path and Kali steps on him looks down and then like a shy bride takes out her tongue suddenly embarrassed that she has stepped on her husband. But what is the real meaning of that imagery, we have all seen that picture where Kali is standing on top of Shiva with her tongue out. It simply means the mind, suddenly confronts it’s true nature, it is reminded of who it really is and then stops. Shivoham! Shivoham! And so from that point tonight is the night when all forces are conducive for the us to confront our true nature. That is for the one’s who are drawn towards Advaitic philosophy. The night that allows us to drop our duality.

For the ones who have a more devotional aspect, there is the story that a thief trying to escape climbed on to a Bilva tree. And the entire night he plucked leaves that unknown to him fell on Shiva, and pleased by this piety, he found a place in Shiva’s heart. Yes, Mahadev is very easy to please, he is just pure love. Such is his grace and simplicity. He is the redeemer.

Shiva is worshipped in the dark phase of the lunar cycle. But then again this is a God that smears himself with ashes, is surrounded by Ganas. Is adorned with wild flowers. And wears Rudraksha beads. And lives on a snowy barren mountain smokes hemp. This God is fierce with grace flowing.

There is a story that the moon god Chandra was married to the Nakshatras, 27 of them, but his favourite was Rohini. The other wives feeling neglected complained to their father Prajapati Daksha. He ordered the moon to change his ways, but he didn’t. So he was cursed to waste away. As time passed his lustre faded. No one came to help him as they were scared of Daksha. Chandra found refuge in Shiva. Who placed him on his head, where the curse could no longer touch him. This is the crescent moon that can be seen on Shivratri.

Shivratri stories is also all about Shiva marrying Parvati. Here the Yogi becomes a Bhogi. The dualities of life in perfect harmony if understood can give freedom.

Because Shiva is all about freedom, he can never be bound. And what better night to contemplate who we really are, other than tonight. After all aren’t we all Shiva inside.