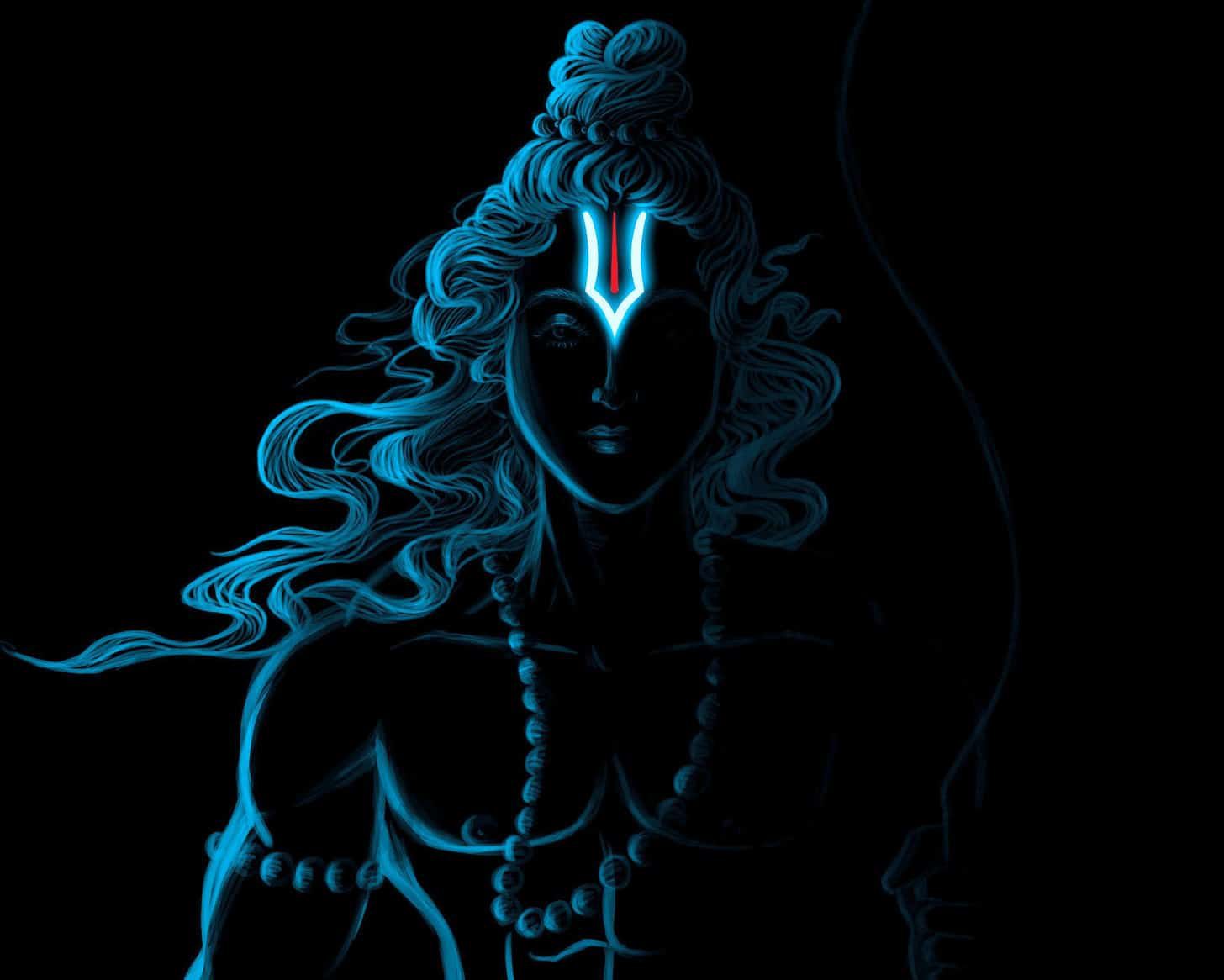 The Nine Steps to Surrender

In an earlier post, I had shared my personal experience about Bhakti Yoga for awakening. That had sprinkles of Advaita philosophy in it. Nonetheless, not everyone can stomach the ideology of Advaita. Hence, this post revisits the same from the standpoint of Dvaita philosophy.

I experience myself and this entire universe as the Formless Feminine (Sri). That’s the spiritual insight bestowed upon me by Nature. Even so, a majority find it audacious to attribute themselves as the Divine. Plus, there’s the danger of becoming haughty. Consequently, many prefer to view the Divine as separate from themselves. So, the revered Madhava Acharya promoted the belief of Dvaita or duality.

To provide an example, in Dvaita, Radha is Krishna’s devotee, and she feels peaceful being the same. In Advaita, Radha is Krishna and Krishna is Radha. They see no distinction between themselves. In essence, neither of these views is right or wrong. The key is to identify which gives you peace.

The Story of Shabari

When it comes to Bhakti in the Dvaita perspective, the name of a tribal woman stands immortal. She was Shabari, a bright and knowledgeable saint as per the Ramayana. She spent years serving her Guru, Sage Matanga. When the time came for her Guru to leave his body, Shabari expressed a desire to him.

“I wish to reach the abode of peace like you,” Shabari said.
“Wait for Lord Rama to arrive,” Sage Matanga replied and breathed his last.

Since then, Shabari eagerly awaited Lord Rama’s arrival. With time, she became an older adult. Each day she stepped out of her residence supported by her walking stick. There, she picked berries for Lord Rama. Later, she took a small bite from every single berry. Discarding the bitter ones, she placed just the sweet ones as an offering to her Lord. Her love for Lord Rama urged her to give him the best as against untasted ones!

One beautiful day, Lord Rama went straight to Shabari’s abode. In the process, he had ignored thousands of sages who had awaited him! Such was her devotion.

When Shabari offered the “tested” berries, Lord Rama’s brother Lakshmana expressed his dissatisfaction. Brushing aside Lakshmana’s concern, Lord Rama declared, “I’ve relished many types of food, but nothing can match the tasted berries offered by Shabari with such devotion!”

The Nine Steps of Bhakti

In the Ramayana, Lord Rama explains the Navadha Bhakti to Shabari. Navadha Bhakti, the nine steps or stages of devotion, gives the Dvaita path of Bhakti for inner peace. The version I’ve presented below is from Tulsidas’ Ram Charit Manas. As follows:

In the beginning stages of learning anything, the environment we live in must be conducive to it. The same applies to Bhakti as well. In a supportive ecosystem, we absorb a lot more quickly and easily. So, as per Lord Rama, the first step to Bhakti is Satsanga, being in the company of positive and progressive people.

Step 2: Junk In Junk Out

We’re what we intake through our senses. If we spend most of our time in gossip and sleaze, we naturally have such thoughts. As they say, junk in junk out! Listening to the legends about the Divine affects us subtly. It brings about a long-term change.

When we do something selflessly for anyone, we automatically feel an affinity for them. The same applies to the Divine as well. Nothing can grind our ego as serving a genuine Guru. If we don’t have access to a true guru, we can accept our deity as the Guru and serve the world selflessly. That yields similar benefits.

Leading a truthful life, staying away from hypocrisy, and keeping our minds pure are absolute essentials. Whether Bhakti or Sadhana, it all aids in removing our insecurities. The objective of any spiritual path is self-purification.

When our hearts get purified, we face the next challenge – dealing with the restless mind. Building Ekagratha or one-pointed concentration is the solution here. Chanting mantras with awareness and contemplating on the scriptures are great ways to build Ekagratha. Only a quietened mind can sense the Divine presence eternally.

Here, Lord Rama denotes the practice of Karma Yoga as described in the Bhagavad Gita. When we perform our mundane activities with non-attachment, we spontaneously feel a great sense of inner peace. Additionally, when we follow our Dharma, we can retain our internal peace forever. As a side note, non-attachment isn’t the same as disinterest!

Step 7: Our Deity in All

When we learn to treat everyone and everything as an extension of our deity, we’ve genuinely honored our God. As per Lord Rama, such a devotee also starts to see saintly people as a live version of their deity.

This step is more of a result. Due to our devotion and good habits, we develop contentment. In turn, that promotes inner peace and happiness. Further, we reach a state where we keenly observe and note everything. Yet, there is no judgment of any sort.

Again, this is more of a state than a step. Going beyond elation and depression, the devotee becomes equanimous. He or she accepts everything that life gives as a Prasad, a sacred gift from the Divine. In the Dvaita view, the final state of Bhakti is complete surrender to our God.

At the end of his speech, Lord Rama adds that Shabari’s Bhakti is complete. Anyone else who follows her or even takes one step out of those nine becomes dear to their God. Sri Ramakrishna Paramahansa termed this as Raaga Bhakti. It means the passionate attachment to our deity.

Time and again, sages declare that the fastest path to the Divine is Bhakti. When love sprouts for the Divine in us, we receive wisdom and non-attachment as gifts from Nature. Conclusively, whether Advaita or Dvaita, I implore you to follow Swami Chinmayananda’s words: Attach yourself to the Divine and detach yourself from the world!

The Skill of Bhakti for Awakening
Walking with Krishna