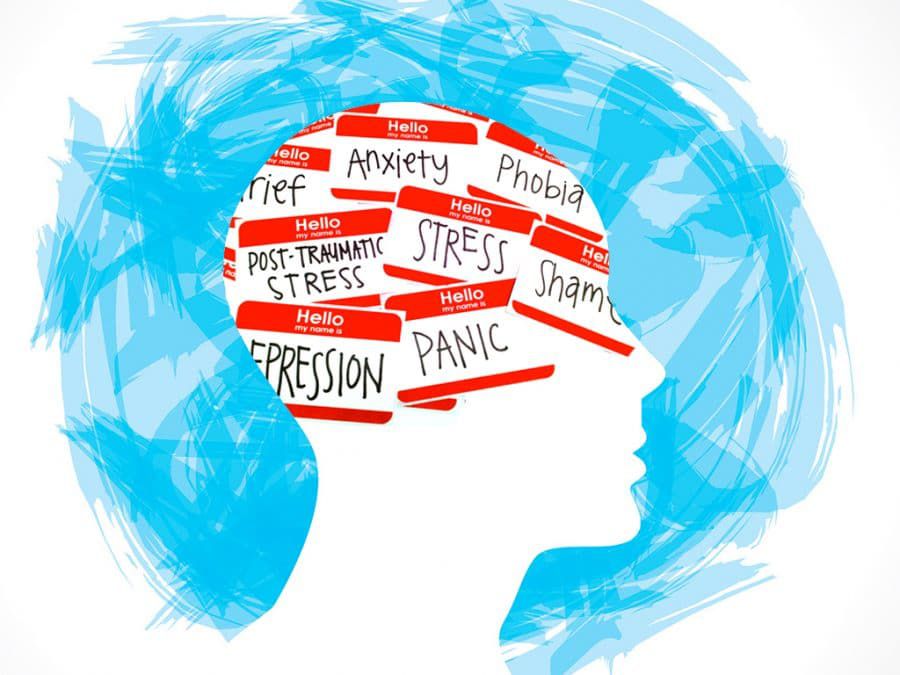 The Not So Uncommon Occurring

When all is not well and when it is

Today, one of my classmates messaged me that she also has been labelled as having borderline personality disorder, just like me. Once, I had mentioned somewhere and she’d heard me that day talking about this.

So, I took her on call and talked about it with her. I wanted to know her story and she wanted to know mine. I wanted to know what had happened to her and how she healed. She has been medicated for many years just like me but she is out of meds now, unlike me. Though we both have healed internally.

She told me how she suddenly started feeling depressed, having anger issues and extreme aggression and how she often cried for no reason as such. She had nightmares too, where she would suddenly wake up from sleep, frightened. All this resounded with me, for many years, I had been subject to same circumstances.

Her parents were ignorant about mental health complexities and repeatedly took her out off meds even though the doctor hadn’t told so. They told her to get out of the illusion of suffering but they were unaware that it is easier said than done for a mental health patient.

She told me, ” Therapy and medicines helped a little bit. But then I started visiting a meditation group, where we did meditation, read books and engaged in activities and that helped a lot. I had finally decided that I have to come out of the meds.”

The doctor had told her she would have to take her medicines for lifetime but slowly and gradually she left the medicines. People who were close to her, supported her a lot through her tough times, and finally, she healed.

I openly like to talk about everything, be it my problems, struggles, happy moments and joys. I like to keep my life an open book. I feel more happy that way. Hiding has never been my forte. To take this a step forward, I happily and openly advocate mental health in the society which is somewhat ignorant of it, or which likes to keep it hush-hush.

What people don’t understand is that millions of people are suffering there with mental health problems, and it is not an uncommon occurring. It’s fine if your loved one or you have it, because, it is treatable and manageable, provided one is willing to do the effort and gets the right support.

People who haven’t faced depression, never know and can never understand what it feels like. It is not sadness. It’s much bigger than that. Just like being happy is antonym of being sad. Depression is an antonym of bliss.

People who suffer from mental health problems are not necessarily mad. They may have some troubles, but they can get out from them. They can heal, just like she and I healed. Today, neither she nor me, consider ourselves as having any disorder.

She then asked me, “do you read books?”

She told me how she’ve read Osho, Yogananda and others, so I excitedly suggested her to read Swamiji’s books. I asked, “Will you like to read Om Swami Ji’s book?” She agreed and so, I have taken a book out of my shelf for her and that is- When All is not well. She has said she wants to read it.

I hope she finds the book appealing and useful.