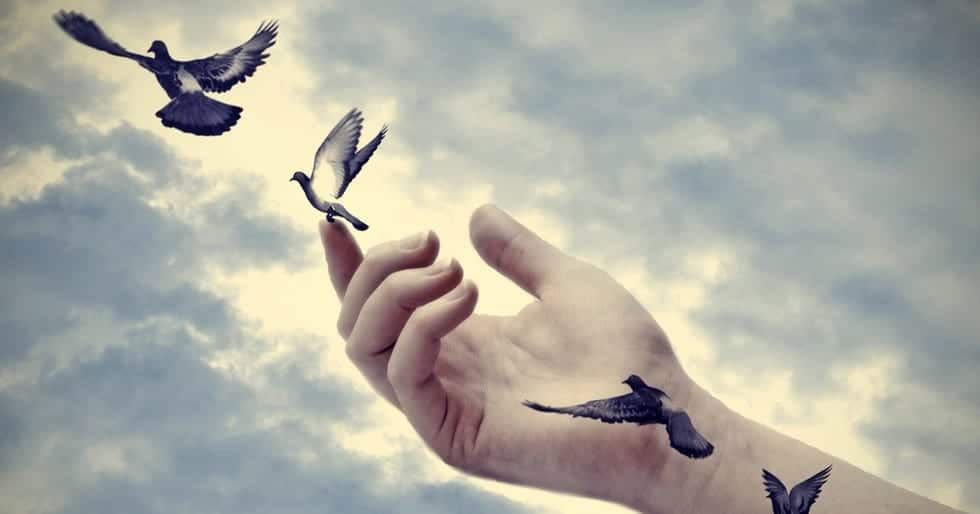 Will Lin meet his mother? Will he be able to brake the silence?

I had first met Lin for an interview when he was in prison. I was then an aspiring writer who was doing research for my book on mafia world. After a few years passed, Lin was just another story for me, and my book still a work in progress. That is, until this morning, when I accidentally met Lin at the market.

Lin belonged to a small outskirt near Pune. He had come to Mumbai in search of a job. Like all others who came to the dream city, Lin also had many dreams but soon all his dreams were put to dust by the harsh reality of truth.

So, after years of struggle Lin decided he had had enough and decided to join the dark world of drugs. This was Lin’s journey from a minor smuggler to a gangster who had murdered four people by the age of seventeen. He told me that law saved him from getting a lifetime sentence. After exchanging pleasantries, I invited him to have a cup of tea. We sat in a very old but popular café. I was curious to find out what he was up to since his release. Lin was released early from the jail after they saw improvement in his conduct.

I asked him how he felt now that he was a free man. He said it made no difference to him, as he was directionless, he had no idea what he was supposed to do, he had no friends, no colleagues, and employment was a broken dream. I tried to console, but I knew it was fatal.

I remembered during our brief meeting Lin had spoken very highly of his mother. I asked him if he had met his mother. He went quiet, but when he broke the silence, his voice was shaky as he recalled his meeting with his mom.

“When I went to meet her, she was sitting near the veranda of the chawl where I grew up. She was gazing into the sun as a group of toddlers surrounded her. Probably she was telling them the same story she used to tell me about how good always wins over evil. It brought back the memories of my childhood how she would run behind me, of all the sleepless night she had spent when I was ill.

“When I saw her last, her hair were lustrous black there was not a single wrinkle on her face. However, when I saw her today all her hair had turned white, her face was covered up with marks of scars old age had caught up with her I thought, but one thing had not changed her smile. Her smile covered up all the pain, she used her smile as a weapon because she did not want people to think she was weak, but from inside she was very fragile.

“My father passed away when I was 13 years old. I thought she would be broken, but she was not, within a week’s time, she found a job. She would never complain about anything to anyone. She did not have many expectations from me either she just wanted me to do well in life. But, I had failed her I did not even bother to visit her once, after coming to Mumbai (Bombay). I was all she had, but I was too preoccupied with I do not know what!

“You know what the worst part is, she had no clue where I was, what I was doing, was I alive or dead, I just left like that. Even if she wanted to file a missing person’s complaint, she would not have been able to because she had no idea where to find me. As they say, hope is stronger than the fear and may be the hope that I will return kept her going on. However, I knew regardless of my behaviour, every morning she would pray for my well-being. So, even when my mother was a few steps away from me, I could not gather the courage and walk towards her. My legs started to tremble.

“I was not scared; however, I was ashamed of myself, I did not know what to say to her. I had bought her a great shame I would not be able to look into her eye and talk to her. Maybe she will even forgive me then, but what I would tell her where I was I all these years, she would be broken if she found out her son was a gangster.”

He then took a momentary pause to sip water. I was lost for words, so I waited for him to continue, “I wanted to meet her, take her blessings, but legs refused to obey. I am a coward and have been one my whole life. I stood at the other side of the road watching her, observing her, as I did that I had lost track of everything that was happening around me. That is when someone screamed at me when I turned to look around I was standing right in the middle of the road and there was a truck speeding my way. That shout must have caught her attention too, that is when she looked at me, our eyes met after 30 years of long repression, and then there was a broad smile on her face.”