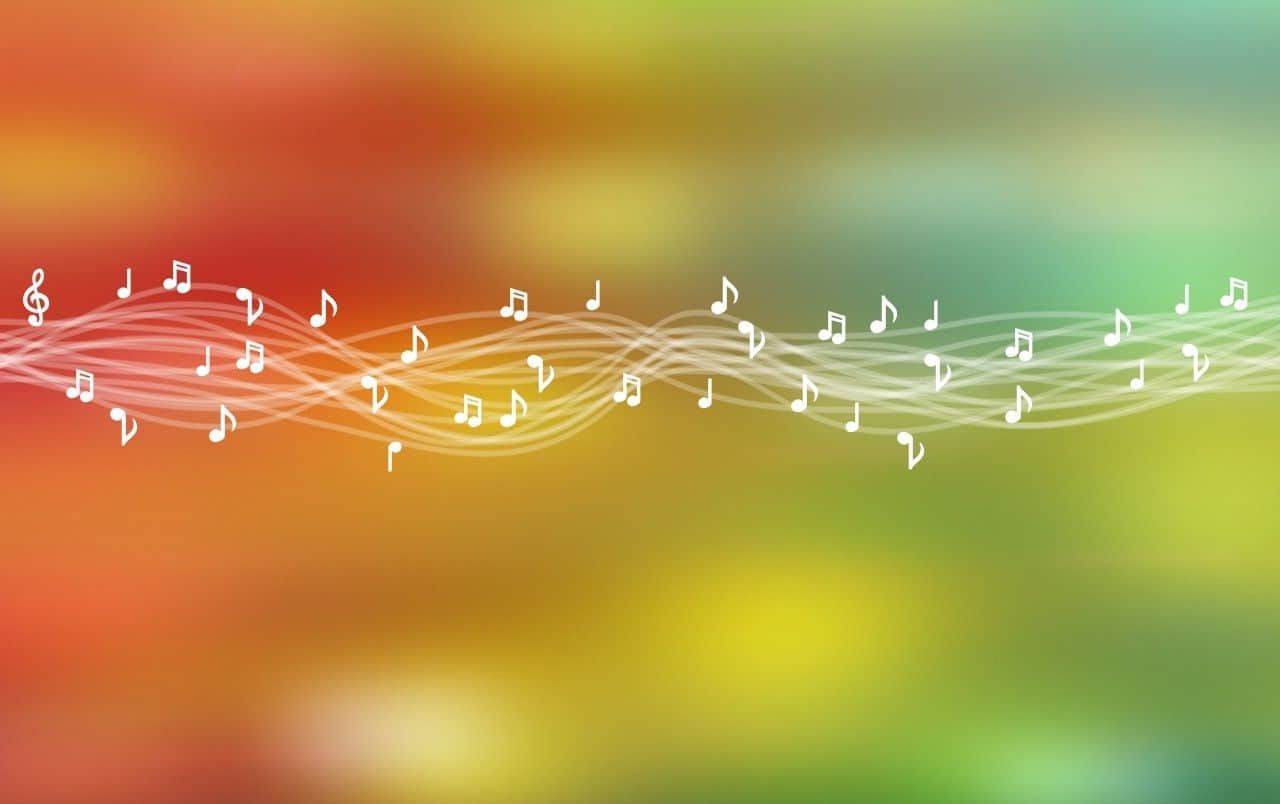 Previous post in this series: The Path to Om: Clear The Past – Part 4

The second segment of our Path to Om, termed Clearing the Past, goes: The Universe -> Sound and Light Energies. We’ll now explore Sound Energy.

As mentioned in my previous post, I experienced silence of the mind, which led me to my Truth. Yet, my tendencies (mainly anger) resurfaced in mundane situations.

Reveling in Bhakti gave me joy and peace, but I became restless the moment I stopped chanting. I needed a permanent solution to retain my joy and peace.

Irrespective of where you are in your spiritual journey, it all boils down to Inner Purity. And we’ve no choice but to silence the mind for that.

Arguably, silence is also a sound. Additionally, the ancient sages found that we could quiet the mind using sounds. Thus, Sound Energy became a central part of spirituality. Emphasizing its importance, the Sound Symbol Om denoted the unknown: what the Singular Entity means to us.

Within Sound Energy, we’ve two options (you can follow both or just one):

Raja Yoga involves building mindfulness through pure meditation, without complex mantras or Divine forms. Many greats, including The Buddha and Swami Vivekananda, followed variations of this.

The idea here is to maintain razor-sharp mindfulness for short durations. Going up in small increments, you retain your mindfulness at all times. In Raja Yoga, you may even use meditation to reinforce positive tendencies.

As seen earlier, Om means neither the Divine nor the no-Divine. It merely represents our spiritual goal. Hence, Om chanting is a part of Raja Yoga. My beloved Swami’s Black Lotus App mainly caters to Raja Yoga practitioners.

Consider this for a moment: Your tendencies are a mountain blocking your Path to Om. You have a tool to dig a hole to the other side. Would you rather dig in one place? Or would you keep digging all over the hill?

We must stick to one deity to dig a hole in our tendencies through Sadhana (austerities). If you have a favorite Divine, all’s well. If not, randomly select some form and work with it. Nature will guide you in the right direction as needed.

I focused on Devi Sadhana because it provides quick results and works even if we don’t feel Bhakti. I did all my Sadhana as Manasic or in mind and got outstanding results. The free Sadhana App is a great alternative to Manasic Sadhana.

During Sadhana, I did mental recalling as suggested in Swami’s Mantra Science book. An easier option is to listen to the mantra with attention.

For my Bhakti-related chanting throughout the day, I did as follows:

A Test of Stillness

The sages of yore used the CMB’s noise to test their mental stillness. A silent mind can hear that noise without any equipment! That sound is called Anahata Nada, the cosmic sound.

Some sages didn’t hear the CMB’s noise. Instead, they perceived everything as energy or light, called Abha or radiance.

Next post in this series: The Path to Om: Transcend The Future – 1