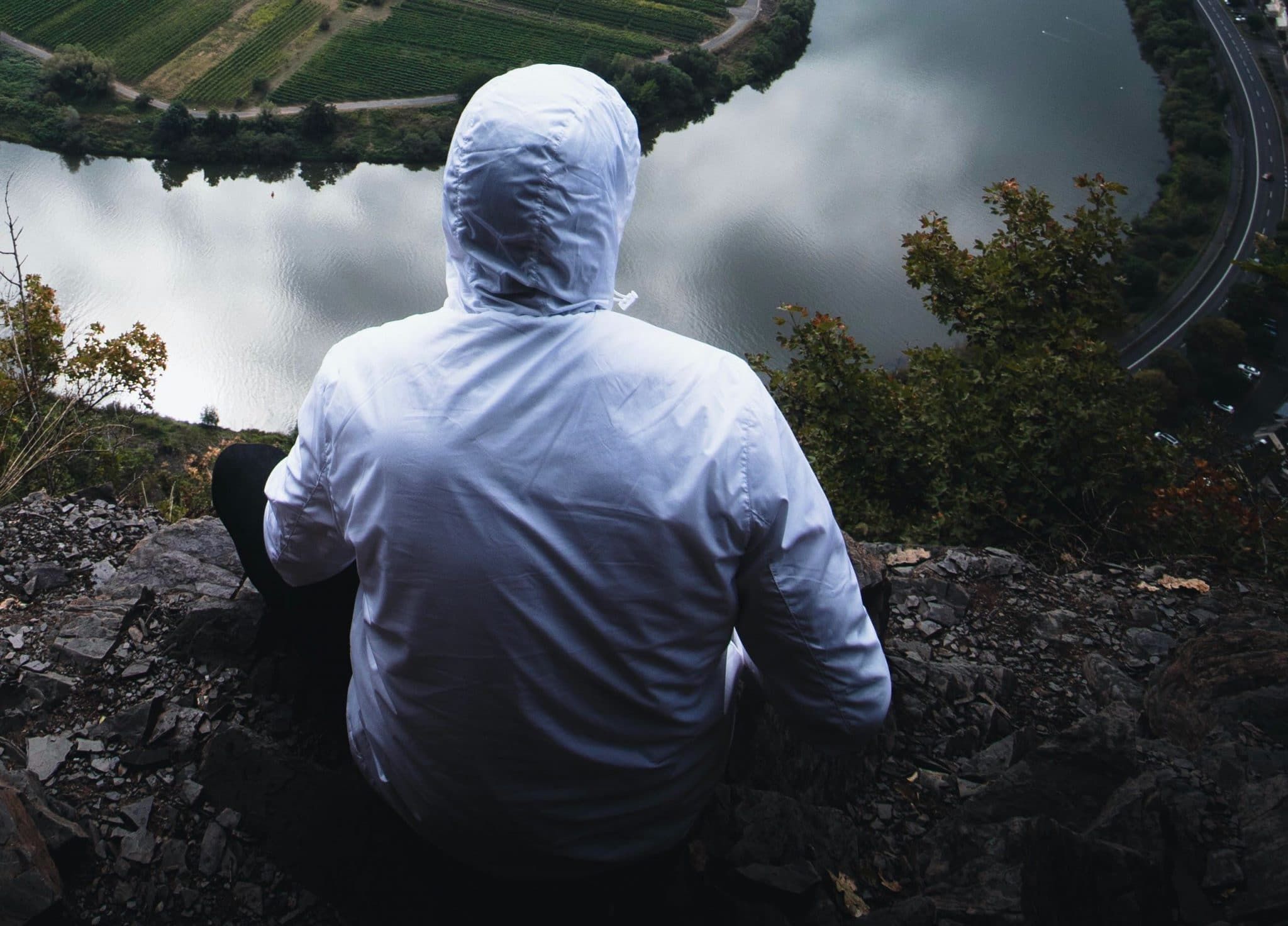 The absence of anchoring #TheWriteChoice

In 1939, George Dantzig arrived late for his statistics class and found two problems written on the board. Assuming them to be homework problems, he worked on them, struggled on them, and eventually solved them with difficulty, finding them to be harder than usual. Six weeks later, an excited Professor Jerzy Neyman told Dantzig that the two problems that he had solved were unsolved problems. Not having the information that these were unsolved, and thinking that they were homework problems had conditioned Dantzig with the mindset that he could solve the problems. More importantly, they did not condition Dantzig with the mindset that he could not solve the problems.

I realized that I too had an experience similar to George Dantzig. In 2002, I went to USA for my undergraduate. I went on July 10th 2002, in the midst of summer. When I joined college in August, the fall season was starting. I didn’t quite have a jacket. A friend accompanied me to Burlington Coat Factory. Most of the jackets were in the 60-100 dollar range. There was a nice looking white jacket for $30. “This looks quite nice”, my friend said. I had no prior jacket buying experience to fall back upon, so I bought this jacket. It served me well during the mild autumn cold. I continued to wear the same jacket as autumn gave way to winter, thinking to myself “Winter in the United States is indeed cold!” as I walked across from the Engineering Building past the McKeldin library on the University of Maryland campus. I continued to wear the same jacket through the peak winter in January and February, in the spring semester of college. “Boy, is it getting really cold or what”, I told myself, trudging past the snow covered roads, waiting to catch a bus that would take me to the metro station. Then came March, with it came spring, and soon enough, I congratulated myself on successfully braving through my first United States winter.

It was later that I learned that my jacket was priced $30 for a very good reason—it was a light jacket, intended for protection from the mild autumn cold and the slight spring cold. It was not intended for the biting winter chills. So there was a good reason that I felt cold during the winter, I wore inadequate winter clothing. I did not know the concept of layers, so over all of one layer, I wore my jacket. I wore gloves on some occasions and skipped them more often than not, I had a cap to protect my head, but that was that. If my uber protective Mom had known this, She would have taken the next flight to the US and bought me ten of the best winter jackets from every shop she could lay her hands on.

Now here is the kicker. If you had told me that this light jacket was insufficient to get through the winter before the start of my fall semester, there is no way I could have done what I did. I can guarantee you that I would have felt my teeth chatter, I might have fallen sick, or any of a thousand not so graceful outcomes. In other words, I would have anchored my mind to not accept that I could survive the winter with my light jacket.

When I attended Tony Robbins’ ‘Unleash the Power Within’ event in November 2019, Joseph McClendon III mentioned that Deepak Chopra said that a patient should never be told “You have X months to live” because their mind begins to believe this, and a self-fulfilling prophecy ensues. Together with my experience with the placebo jacket, I see the merit of what Chopra says. I also strongly believe that one of the most damaging things to say to a child is “You cannot do Y”. The child is anchored to believe that and a truly unfortunate self fulfilling prophecy goes into motion. From my own childhood, I remember telling myself stories that I cannot draw, I am not good at mechanical or electrical work, and several other ‘I am not good at Z’ stories. I don’t remember if anyone anchored me with these beliefs or not, but these beliefs stayed with me. Today, after reading rich content from several of the worlds’ brilliant minds, I truly believe that most people can achieve more than what they think they can.

My jacket acted as a placebo, so to speak. It wasn’t the real thing, but the fact that I thought that it was made the difference. The power of the mind is indeed phenomenal, and it must verily be fed with positive “can do” affirmations, and the possibilities of greatness are endless. More importantly, they must not be fed with negative ‘you can’t do X’ thoughts. Thank you, my placebo jacket, for giving me a great life lesson.

Nabakalebara – II
The Journey from Tummy to the Gym #TheWriteChoice