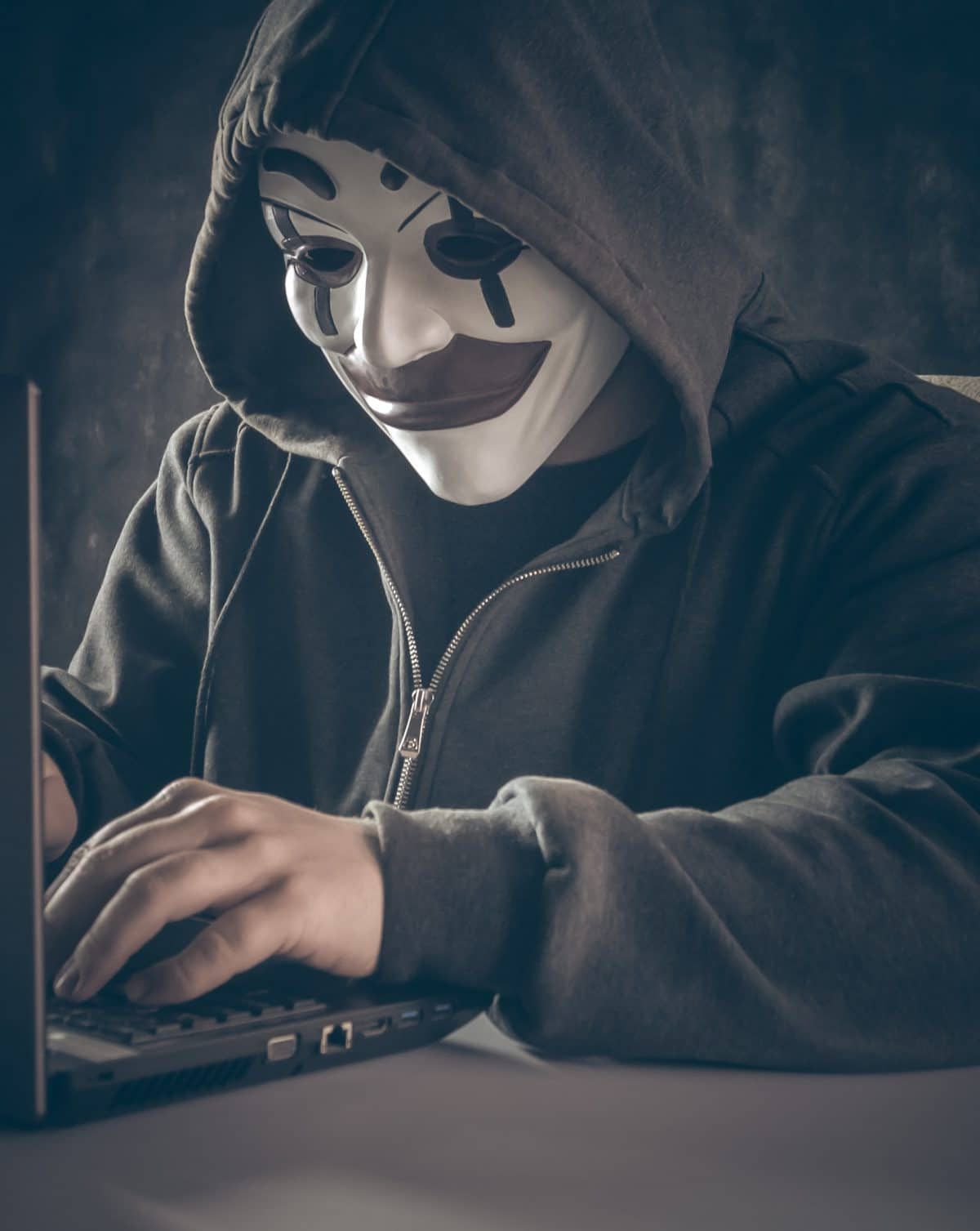 Are you "Happy" today?

Last week, one of my closest friends lost her mother. The only child of her parents who had lost her father in childhood, the tragedy which traumatized her mother so much that depression trapped her. Her life had always been a path of thorns in the broader perspective and now losing her mother would pile up the pyramid of pain. Although I am a hard-core optimist who always sees the positive side of every situation, I was stunned and desperate to find some words to console her but couldn’t utter any as the situation was beyond my limits of expression.

Many people, cousins, friends, acquaintances, neighbors and relatives came to soothe her. There were numerous or we can say varied condolences and consoling words that were told…”Sometimes we can’t do anything against God’s will”, “Stay strong and try to control your emotions” and many other things… Suddenly, one of her relatives said, “Whatever happens, happens for a good reason..” and this statement still haunts me and reminds me about commonly discussed phrase of today’s age- ‘Positivity’ but I would concentrate more on ‘fake positivity’.

Isn’t this phrase a paradox? How can positivity be fake? Fake positivity or false positivity or even we can go to the extent of calling it ‘negative positivity’, it can be characterized as – inordinate and over-generalization of a positive or hopeful state throughout all circumstances. Social Media like Facebook, YouTube, Instagram and many other websites are flooded with motivational content about positive vibes, about not permitting adverse energy or thoughts to get to us, about surrounding ourselves with only positive environment and individuals. This theory is completely unrealistic as nobody can always remain positive and it may seem fit in an all-perfect Utopian surrounding which unfortunately doesn’t exist.

Moreover, a person who is active on social media knows that whatever is served there isn’t real. There are some influencers if not all, who lie and present a sugar-coated version of real life. Lying, deceiving, and concealing reality has nearly become a characteristic piece of web-based life nowadays. People lie about their lives and portray something which is not true at all and nothing near to what they experience in reality. For numerous internet-based life influencers, maintaining the picture that they have created for themselves and to make money out of it, is unquestionably more significant than trustworthiness.

The kind of positivity which makes us drop our weapons rather than facing challenges is unhealthy and does more harm than yielding any fruitful outcomes. People look up to these motivational speakers and influencers for changing and making their lives better without realizing that these motivational influencers are actually hoarding money by ‘selling positivity’. It’s their business to always portray positivity and preach similar kind of stuff. It sends subliminal message to people that if they avoid their problems and issues, complications would subside.

A question arises, what is the need to portray this fake positivity? It’s very common now a days to find motivational quotes and videos on social media, various self-help books and life coaches trying to promote this kind of adulterated positivity. It comes with an idea that each one of us is lacking something that needs to be improved. Many a times, someone feels that s/he is the “ugly duckling” after observing positive vibes all around which may be just an outcome of illusions. In order to get rid of such feeling and to mingle with others, the person imitates “fake positivity”. Every time a person listens to a positive video or a positive story, s/he gets a sudden rush of serotonin and feels positive but this ecstatic feeling caused by fake positivity subsides after a while as that person isn’t contented from inside. There are times when a person feels like crying and expressing her/his feelings but then s/he sees that there are all happy people around her/him so it becomes abnormal to show-up her/his weaker side or negative feelings which would portray her/him as a clown as this so called fake positivity preaches, “A person can only become a better human being when s/he’s positive all the time.” This continuous duel between mind and heart, finally makes this person go behind the dark walls of severe depression and other mental disorders stand in queue to grab the innocent souls as s/he neither expresses anything nor does s/he accept her/his own reality.

It is said that if anything is done in abundance, and when inspiration is utilized to conceal or quiet the human experience, it gets harmful. By forbidding the presence of specific sentiments, we fall into a condition of disavowal and subdued feelings. In reality, we all are imperfect and those imperfections make us perfect in our own sense. By carrying a fake façade of positivity throughout the day in every situation, we pretend something which is not real. It is highly toxic and due to this we deny the possibility of a genuine human experience. I am not against positivity at all but that needs to be genuine in whole sense.

Toxic or fake positivity can lead us to a great deal of shame and can cause psychological disorders. Asking somebody who has clinical depression to concentrate on the positive isn’t useful and can really cause more damage. It finally leads to the feeling of failure among individuals as they aren’t able to fit-in. The truth is that in order to grow as an individual, we need to accept challenges and even toxic people, their bitter tongues not to bear them but to beat them.

It would be better if we start accepting everything about ourselves and be authentic. There’s nothing wrong in opening up and expressing one’s feelings. Let’s not get entangled in the sea of forged positivity; as being happy and being positive are two different things, and life can be an enthusiastic journey only if you drink it to the lees.