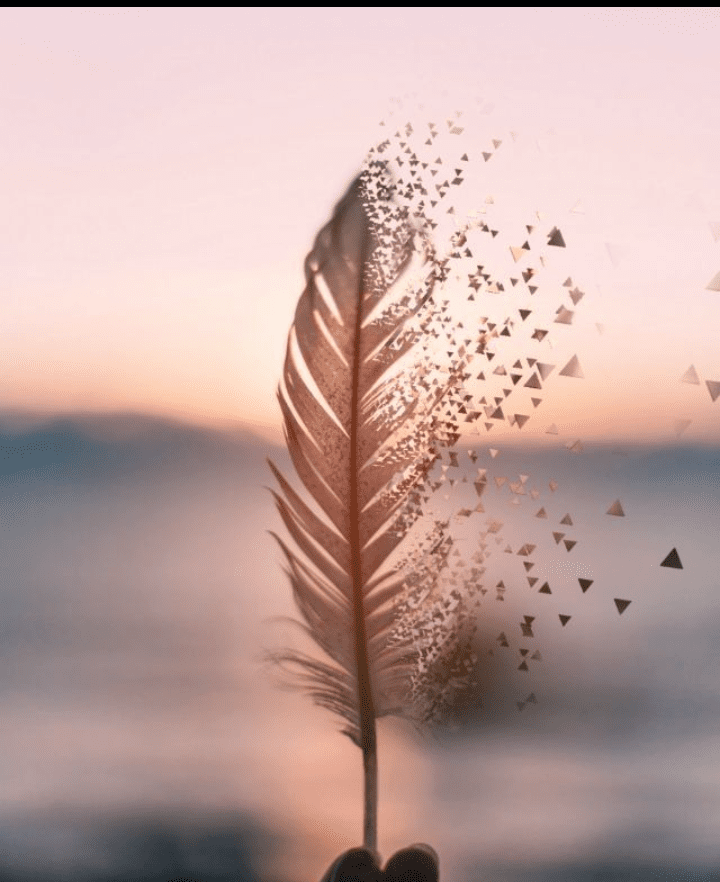 The Power of Now: Part 4

The present moment is all you have.

31. As long as you are unaware of being, the reality of other humans will elude you, because you have not found your own. Your mind will like or dislike their form, which is just not their body but include their mind as well.

32. Surrender transforms you, when you are transformed your whole world is transformed, because the world is only a reflection.

33. Become an alchemist. Transform base metal into gold, suffering to consciousness, disaster to enlightenment.

34.Imagine a ray of sunlight that has forgotten it is an inseparable part of sun and delude itself into believing it has to fight for survival and create and cling to an identity other than sun.

35. The mind always clings to the known. Unknown is dangerous because it has no control over it.

36. Similarly if you are one of the many people who have issue with their parents,if you still harbour resentment about something they did or didn’t do, then you still believe they had a choice that they could have acted differently. As long as your mind with its conditioned pattern runs your life, as long as you are your mind, what choice do you have? None. You are not even there.Mind identified state is severely dysfunctional and insanity. Almost everyone I’d suffering from this illness in varying degrees. The moment you realise this there’s no resent. How can you resent someone’s illness? The only appropriate response is compassion.