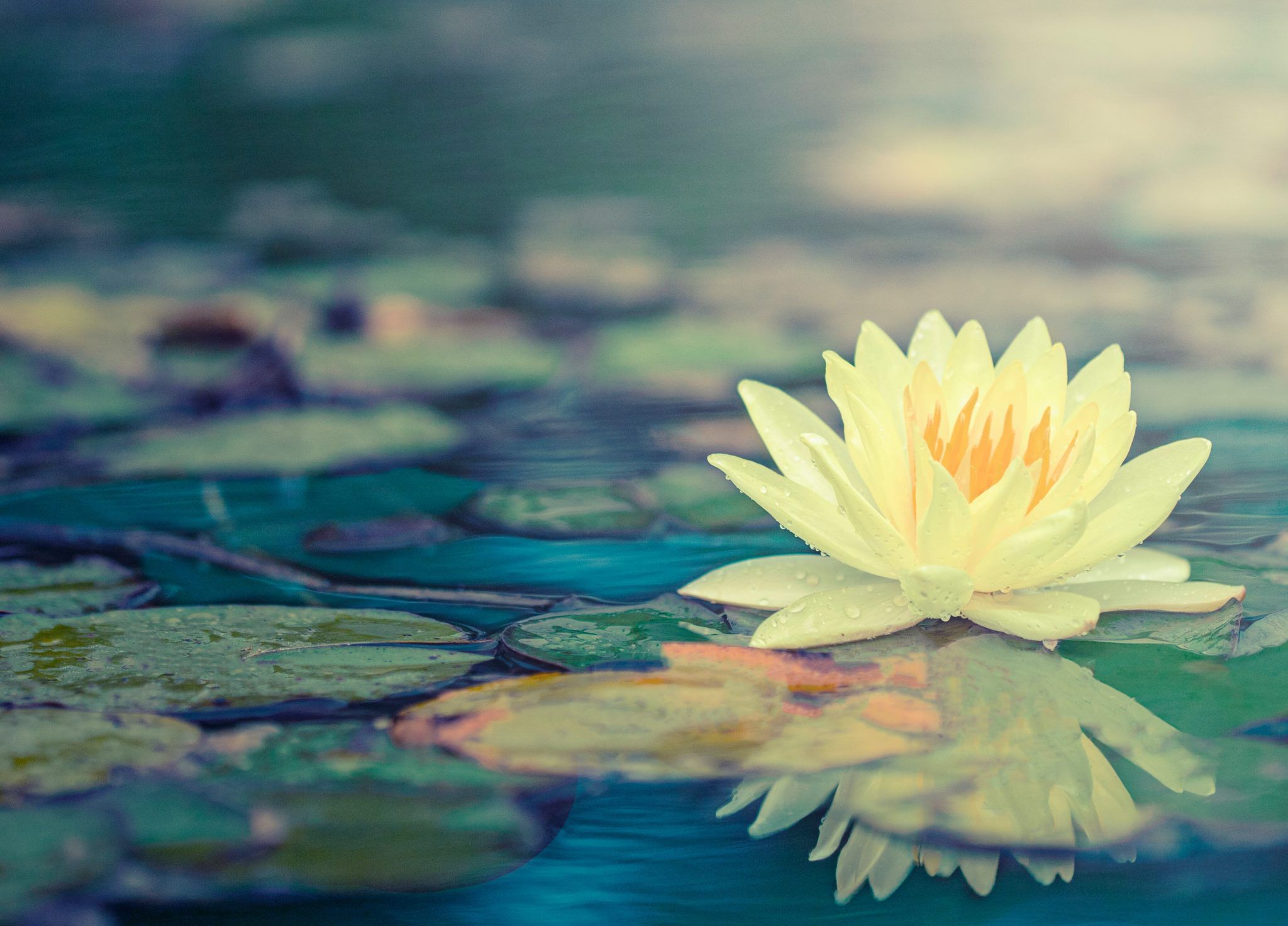 Once you take a vow, you should protect it with all your might – then the magic happens

The singular most important, by far the most significant quality that a meditator must have is willpower, the resolve to not give up in the face of challenges. Irrespective of what path you are on, your determination to persist and persevere, your resolve to tread the path, determines the outcome.
(A Million Thoughts)

As I had mentioned in a prior post (The Power of Truth), I consider the word sankalpa (vow) very seriously. Over the years I’ve taken sankalpa to do sadhanas, to break some habit patterns (sleeping very late, excessive consumption of social media etc.)

The most important and uncompromising rule of thumb with sankalpa shakti (will power) is that once you take a vow, you should protect it with all your might. If you do that, this word itself becomes magical. You can make your mind follow your resolve as if you’re already enlightened (with mostly tamed mind). Unseen forces of universe will help you in keeping your vow (more apparent during sadhanas).

My first official purushcharana sadhana of 30 days was based on the steps laid out in The Ancient Science of Mantras book. I did it at the coldest time in Delhi (December-January) – I took cold water bath twice a day (with some hot water for gargles as a first thing during bath usually). About 5 hours in the evening, I would sit in only two pieces of clothes (Kudta Pajama) for the japa (initially it was about 4 hours but as the days passed the time it took me to do the required amount of japa usually kept extending a bit). For food, I took chapatis/potatoes (both sweet one – also known as shakarkandi – and the regular one) in the morning, fruits/upma/roti-sabji in afternoon and lite meal after the japa at night (usually some slices of fruit/paneer/soup). NO sugar, no tea/coffee, no biscuits/sweets (other than gud which I used to offer as part of dashopchara – ten offerings).

I was at home with family but kept social interaction minimum. No deliberate watching of television (except while eating the lunch in/around the room with television turned on) and did little work (about 25 hours billed throughout 30 days). I was full-time chief Security Architect (contractual) (8 hours Mon-Fri) at IRA Services with hourly cost of about $86 (around RS. 5500 an hour). So, financially it was quite a costly break from the work. But how much significance can you assign to a material loss in front of your quest for God realization and freedom from samsara?

Not all of this was part of the sankalpa I took but I wanted to follow the discipline mentioned in the book to the best of my capabilities because that was my Gurudeva‘s instruction.

It had been already 3.5 years since I had started with meditation, and for more than 2 years, I had been doing three sessions of it daily (except during days of travel/ashram visit/family vacation etc). Despite that, the purushcharana discipline was too much for my mind to bear; it went into depression very soon. I would feel churning in the stomach upon waking up in the morning and then as I would start for cleaning (of pots/sadhana area) in the afternoon. As the days passed, the churning/depression became the companion during most part of the day and gradually I started praying that I didn’t want any desire to fulfil from the sadhana – I just wanted that I should be able to finish the purushcharana (to honor the sankalpa).

The most interesting thing was that upon wearing the sadhana clothes after taking the evening bath, I would no longer feel churning/depression and instead gain a happy state of mind. This would stay throughout the sadhana and beyond until next morning. For this reason, I can state that the unknown forces shall help you if you don’t give up on the path of sadhana for self-realization.

The winter time was a challenge as I didn’t take any warm clothe. However, I would mostly experience shivers when I had to move a bit from my asana due to pain/excruciating burning sensations in feat. I started using a portable heater after a few days which could give me heat only on one side of the body and the other would still be left at the mercy of cold.

I caught cold and then cough in the last week of the sadhana and I had to switch to using hot water for bathing.

I went into a state of satvikta (as per I my conclusion) wherein I could smell bad odour coming from people body – like of onion etc which wasn’t pleasing. This was mostly during sadhana when my brother would come and help me in lighting the lamp.

Gradually, the mudras I would perform during sadhana also wasn’t just hand gestures – I could experience the energy inside the fingers while making the moves.

I didn’t have an involuntary nocturnal discharge throughout those 30 days – somewhere I didn’t want it to happen – though I did have (if I recall correctly) a possibility in one or more occasion but I think I was able to pull the fluid back during sleep itself. For a few years I have this ability to pull back involuntary discharge – caused by some dream – while mind is sleeping, as soon as it’s about to happen. Though I now doubt whether this way of mine would be good for the body – but initially I had this understanding that we should save our reproductive fluid and move it instead into the head to give us more strength.

Neither lust, nor desire for good food troubled me during the sadhana. There was an urge – thanks to the depressive state of mind – to have some interaction with people around, and a strong thought of losing your loved one’s (especially parents) rose and kept troubling out of nowhere. Thoughts related to ideas of worthlessness of selfishness, living selflessly and spreading love rose toward the latter part of sadhana.

On the last (or 2nd last) night of my sadhana I had a lucid dream of going up and up in the sky which I didn’t consider it as anything special. I thought I would have some vision (even though in a dream) of the deity of the mantra but that didn’t happen.

After the sadhana was over, my mind developed a strong distaste for any meditation/pooja which remained for a few days and after a week or so, I got back to my meditation routine. Meditation over the next month or so was quite deep and joyful, and I could spend 45 minutes to an hour meditating without much struggle (with deep absorption). The churning feeling inside the stomach would continue to be felt especially during the afternoon for the next one month or so, but eventually it left as I got immersed in worldly/etc activities.

“You have done very well.” Swamiji replied, as I asked about how I did during our private meeting in April.

Often at times during sadhana if I feel weakness/fickleness of the mind, I use some affirmations/reflections such as:

I seek forgiveness of the divine for both intentional/unintentional mistakes I would have made in writing the above experience of the sadhana. Your child is full of flaws but you’re infinitely merciful oh my lord Sri Hari 🙏

Thanks OS.ME team for the feature image!