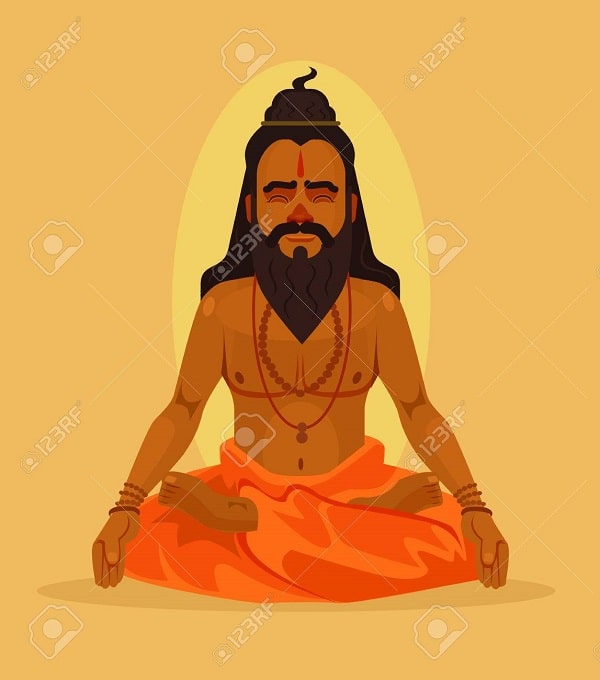 The Power of Thoughts

The Yogi and the Disciple

One day, a yogi and his disciple arrived to the big city. They had no money with them, but they needed food and a place to stay. The disciple was sure that they were going to beg for their food, and then sleep in the park at night.

“There is a big park not far from here. We can sleep there in the night,” said the disciple.

“In the open air?” Asked the yogi.

The yogi smiled and said: “No, tonight we are going to sleep in a hotel and eat there too”.

The disciple was amazed and exclaimed, “We cannot afford that!”

“Come and sit down bedside me”, said the yogi.

They both sat down on the ground, and the yogi said:
“When you focus your mind intently on any subject, it is possible to make it come true.”

The yogi closed his eyes and started to meditate with full concentration. After about ten minutes, he got up and started to walk, with his disciple following him. They walked through several streets and alleys, until they arrived at a hotel.

“Come, let’s enter inside.” The yogi said to his disciple.

They just set foot at the entrance, when a well-dressed man approached them and said:
“I am the manager of this hotel. You look like traveling swamis, and I believe you have no money. Would you like to work in the kitchen, and in return, I’ll give you food and a place to stay?”

“Yes, thank you.” The yogi responded.

The disciple was perplexed, and he asked the yogi: “Did you use any kind of magic? How did you do that?”

The yogi smiled and said:
“I wanted to show you how the power of thoughts works. When you think with full and strong concentration about something that you want to happen, have full belief that it is going to happen, and do not listen the doubts of your mind, your thought materializes.

“The secret is concentration, visualization with full details, full faith in the power of your thoughts, and projecting mental and emotional energy into the mental scene that you have created in your mind. These are the general prerequisites.

“When your mind is empty from thoughts, and only one single thought is allowed to enter, this one thought gains great power.

“You should be very careful with what you think. A concentrated thought is powerful, and can exert a very strong influence on the environment.”

The disciple looked at his teacher and said: “My focus is not strong enough. It seems that I have to sharpen my concentration ability in order to be able to use this power like you did.”

This short story emphasize the importance of focus and visualization, which set the law of attraction into action.


Login with Email
No Account? Create One
Prayers are always answered !! He gave Darshan !!
Do Not Go Gentle into That Good Night