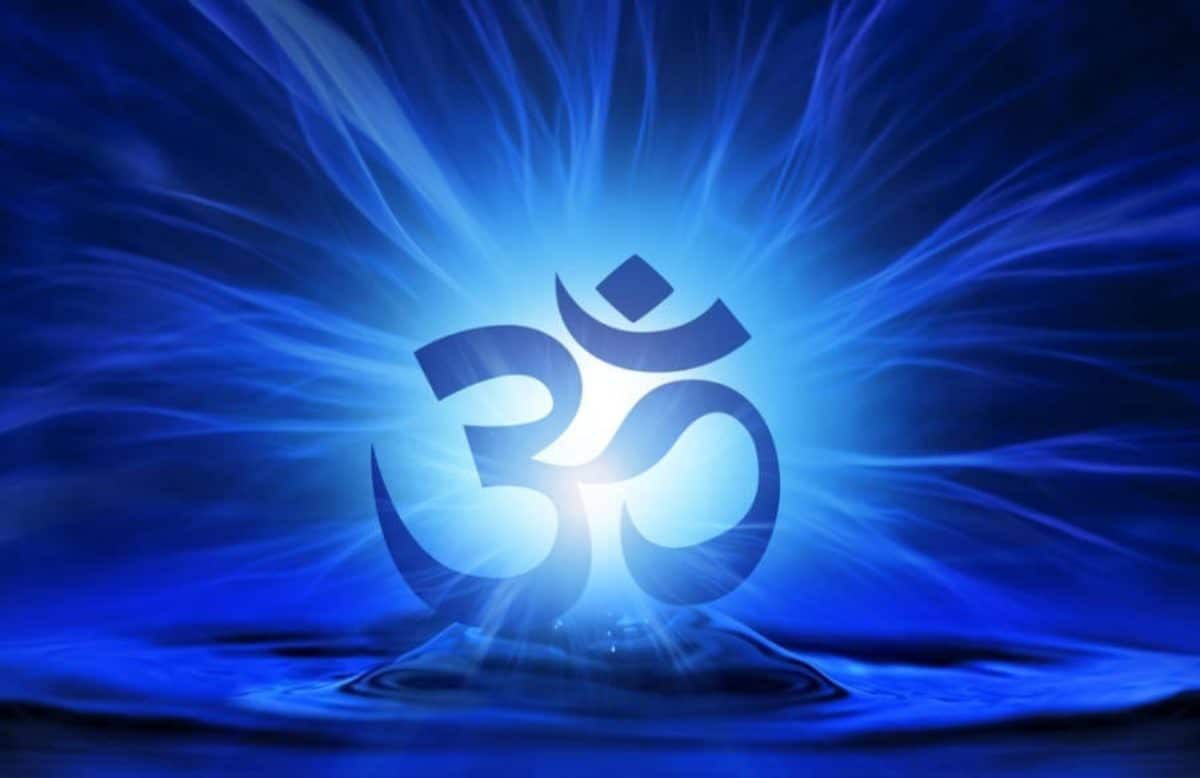 The Rebellious Teenager and the God of Death

Transformational stories from sanatana dharma for gen next

Arise! Awake! And stop not until your goal is achieved.

These immortal words are as much of a tagline for Swami Vivekananda, as ‘Just Do It’ is for Nike. In his times, Vivekananda had a real iconic presence too. He was an illustrious son of India, he schooled the entire west on Indian philosophies of Vedanta and Yoga back in the 19th century. Back then, India was considered a land of elephants and snake charmers. And this particular phrase is used by motivational speakers and coaches even today. However, Vivekananda didn’t coin this cool slogan. Do you know who said it?

The God of Death. Yes, you read that right. Yamaraj said these words to a rebellious teenager – Nachiketa. The teenager had camped outside Yamaraj’s home to get what he wanted (maybe Greta Thunberg also got inspired and took a leaf from his book when she protested at WEF in Davos). So what was the teenager doing in Yamaraj’s city, Yamanagri?

The story goes that Nachiketa’s father — Vajasravas – was doing the Visvajit Yajna. Vajasravas was famous and wealthy– and hence many Rishis attended the yajna and were gifted cows by Vajrasravas. The teenage son of Vajrasravas, Nachiketa, was curiously and innocently watching the grand chanting ceremony, making offerings to the sacrificial fire. He was confused when he saw his father giving away old and weak cows and keeping the healthy ones back (like some corrupt officials often keep the best stuff for themselves).

Like most idealist and upright kids, he went to his father and pointed this out. His father shushed him and asked him to leave the place. Chastened but refusing to give up, Nachiketa tried to dissuade his father by questioning him, “To whom are you giving me away?”

The question was intended to provoke, but the busy Vajrasravas ignored his son. Like a typical teenager, Nachiketa persisted and kept repeating the question in an attempt to pester his father. He finally got on his father’s nerves. Bursting with anger, Vajrasravas yelled, “I will give you to the God of Death himself!”

Which father gives his son to Death? The father just uttered the old way of saying,”Go to Hell!” Vajrasravas said that in anger, but Nachiketa intended to keep the word of his father. So after consoling his father, Nachiketa began walking towards the abode of the God of Death – Yama.

While ordinary people dread Yama and try desperately to run and hide, this brave boy travelled all the way, all alone to meet Yama. When he arrived, Yamaraj was not at home. So, he was detained at Yama’s doorstep as an unauthorized visitor, where he stood waiting for three days without any food or water. When Yama arrived, he was shocked to see the young boy in that pale state and immediately apologized. He offered Nachiketa food and water and granted him three boons for the three days he had waited.

Nachiketa asked for his father’s well-being as the first boon, and Yama happily granted that. The second boon he asked for was to learn the proper rituals for a fire sacrifice that would take him to heaven – this too Yama granted without any reluctance. Yama was happy to see that Nachiketa was an intelligent and fast learner. To honor the teenager, Yama even named the rite after Nachiketa.

As his third boon, Nachiketa asked Yama for knowledge of what happens after Death. Since this knowledge was very secret, Yama hesitated. He offered Nachiketa all the wealth, comforts and joys of the world. Just as Nachiketa had persisted with determination with his father, he was persistent with Yama. Finally, Yama relented and gave him that knowledge.

The Kaṭhopaniṣad describes this amazing conversation in great detail. Nachiketa was steadfast in his determination. Further, he was very clear and persistent about his goal, from which he didn’t deviate despite all temptations and threats. The youth kept his word and never backed away from his Sankalpa, resolve in all circumstances.

Besides being a fast learner, Nachiketa wasn’t afraid of asking difficult questions either. Fear didn’t make him back off, and he pretty much took the God of death head-on.

He learnt and mastered the most complex and secretive knowledge available and became famous as ‘the boy who lived.’ ( Harry Potter, anyone?) Thousands of years later, Nachiketa is still revered as the boy who conquered Death and fear. But his father remained but a footnote in history.

Coming back to Swami Vivekananda, he wrote famously – If I get ten or twelve boys with the faith of Nachiketa, I can turn the thoughts and pursuits of this country in a new channel.

Can we aspire to be among those twelve and use our resolve to transform our life and the world?

Arise! Awake! And stop not until your goal is achieved.

PS: Thanks to Sridevi Om didi for her inspiration and guidance for this post. The objective here is to reach out to and engage the next generation’s interest in Sanatana Dharma through inspirational stories and mantras from the scriptures. My humble first attempt at this my dear parivaar and would love to know your thoughts . Thank you. Jai Sri Hari !