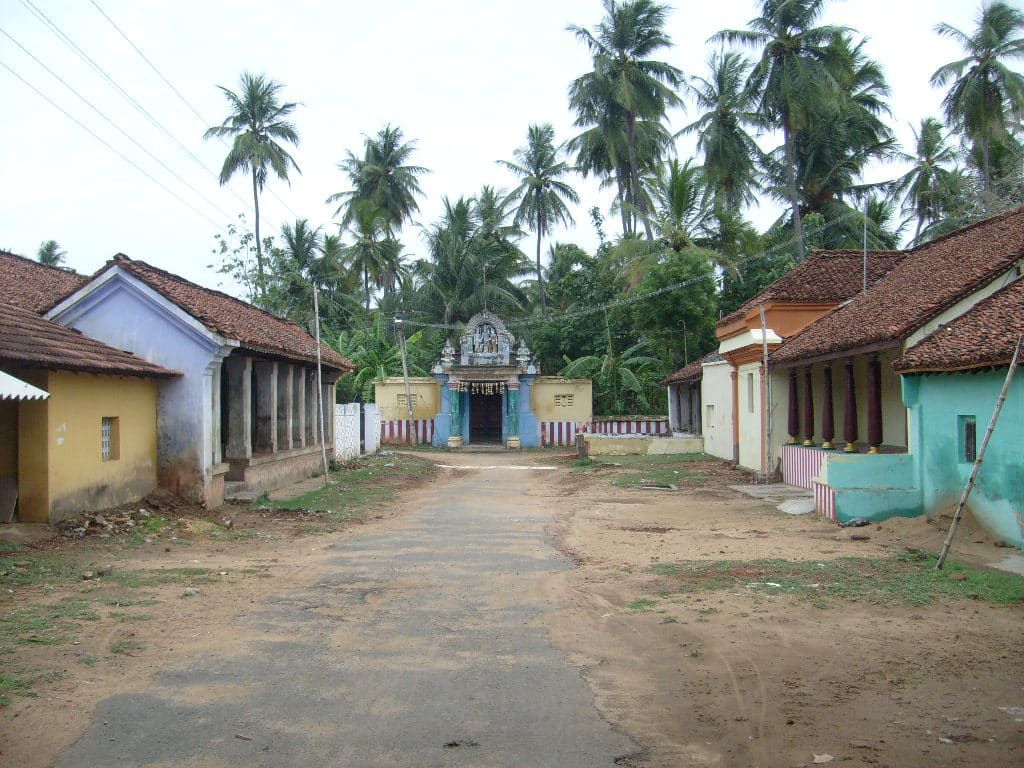 The recent telecast, Pareeksha ki Charcha, where the Prime Minister fielded a volley of questions from the student community, and the subsequent clarion call of the opinion leaders to postpone Board exams, took me down the memory lane – this time of my grandpa’s younger brother, Sivamani (name changed).

He had hardly gotten over the exam-fever after the Board Examination when he threw up high in the air the books just outside the hall to enjoy a liberated feeling, never again these books, when he was stuck again – this time with result-fever.

The morning English dailies had reported that the result would be announced at 2 pm in Madras. The normal practice was that a Tamil daily, Dina Thanthi (literal translation: Daily Telegraph), would flash it to their Coimbatore branch – probably through teleprinter in those days. The Coimbatore branch would then bring out a special edition to reach us in Palakkad by seven the same evening.

In preparation for the event, Sivamani bathed in the village pond earlier than usual, went straight to the temple and recited Vishnu Sahasranamam (the thousand names of Lord Vishnu – the rescuer, friend of the needy, protector of the weak, etc.), and, for a good measure, chanted slokas in praise of Saraswati, the Goddess of Learning.

The unanimous prediction of the village elders, who knew the boys and girls a little too well, was that all the four boys would re-visit the examination hall later in the year. In the case of the two girls, the opinion was divided: would they pass with distinction, or just in first division?

Towards the evening, Sivamani and his friends left for the bazaar to wait for the Coimbatore bus. The bus which generally came in unnoticed, received a rousing reception that evening. The newspaper arrived, and in a few seconds the vendor displayed the board: “All copies sold out” and got busy tallying the day’s takings. Sivamani managed to get one copy and they checked the results. Yes, both the girls had passed. And…so had Sivamani!

The village boys were very ecstatic that after all it was not an ‘all-girl’ show and that one, be it just one, from the boy’s group had also made it. They collected some money, bought a functional garland (not the ones earmarked for temple idols), hung it around Sivamani’s neck and, raising him on their shoulders, took him from the bazar to the village shouting, “hip, hip, hooray”.

As was customary, on the way home, he bought 108 coconuts (on credit – not customary), and offered them at the wayside temple to Ganesha – nay, Vignesha, in that evening’s context, the Lord who annihilates Obstruction – for having cleared his way.

At home, his mother was immensely pleased to hear the news, and she prepared some instant sweets and distributed them to friends and family members. His father happily accepted the congratulations of the villagers and discussed with them his ‘future’ plans.

Later, overcome with emotion, and responding to the enthusiasm of his friends, his mother unknotted her small savings from the tip of her saree pallu and handed them over to enable him to entertain his friends at a late-night show.

Feeling on the top of the world, he went to bed. His sound sleep was disturbed by a commotion early next morning where the villagers had collected. He rushed out to enquire but was greeted with a sudden silence.

When he insisted on knowing the problem, an elderly person put his hand on his shoulder, took him affectionately to a corner and patted him. “We checked all the regular morning newspapers, The Hindu, The Indian Express, and The Mail. Printer’s devil does occur occasionally, as has happened in your case in yesterday’s evening news. But I assure you, my young boy, you will definitely pass in your next attempt.”

(For record, if my memory serves me right, academically Sivamani, remained a Matric-fail. In life he became the Secretary General of a Japanese organization, Universal Brotherhood; visited UK at the invitation of former Prime Minister Atlee and also had him visit India; and declined the invitation of no less than Sri C. Rajagopalachari (the last Governor General of India) to contest from Mylapore, Madras, on a Swatantra Party ticket.)