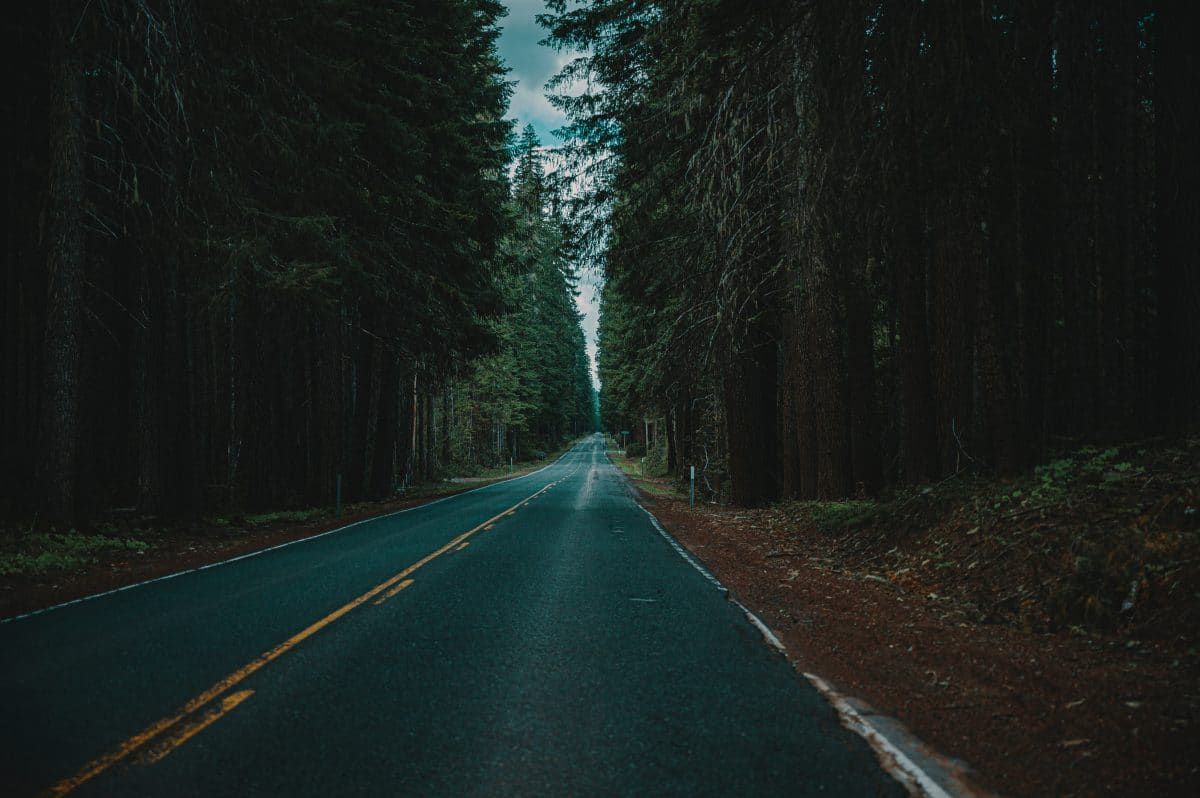 A meditation I learnt on road.

“When the mind is restrained to one object of awareness,
casting all others aside and not allowing movement to take
place from one to another, then inside that perception the
awareness blossoms.”

This is a verse from the Vigyan Bhairav Tantra in which Shiv as Bhairav describes to Devi 112 techniques of meditation, to get to state of thoughtlessness, referred to in book as the Great Void, Mahabhairav. These techniques bring you to present moment, in NOW, in different ways. Only these 112 ways are possible and all meditations from all religions and all parts of world fall under these 112 methods.

So, few months ago, I don’t remember exactly when and where, but I was waiting on roadside. Vehicles were passing by and I was, as always, absorbed in my own contemplation. Suddenly my eyes got fixed on the road. I realized that whenever a vehicle passes by, our eyes get fixed with it it and follow it’s movement. Instead of focusing on vehicles, I was now focusing on road which was stationary and unmoving. Initially, my eyes moved whenever a vehicle passed by. But gradually, I learnt to fix my eyeballs on road. Now I was aware of vehicles passing, but was not moving with them. This helped a lot in reducing movement of eyeballs, which is necessary for good meditation. Moreover, when your eyeballs stop, energy can’t move outside and starts moving inside. Now, I can easily fix my eyes on road, footpath or some other background over which things are moving. Yesterday, I fixed my eyes on carom board while playing with my sisters. When I do this, I am aware, but thoughts hardly exist. This technique is quite similar to Wall Gazing described by Swamiji in his book Mind Full to Mindful_ Zen Wisdom From a Monk’s Bowl.

This made me realize the meaning of void. There’s always a background, a stage where everything exists. That nothingness, that unchanging background, that emptiness is Shiv, Mahabhairav of Vigyan Bhairav Tantra. For example, you see a painting. That painting exists on empty canvas. That empty space is where meditation happens. That emptiness is being in present.

I am no great meditator but this is something that Shiv has taught me. I have not discovered this, this existed before I knew this. It happened so that I experienced this in an unexpected situation. So, if you are willing, you can learn anytime, anywhere.

Sanatan Dharma
Childhood in Land of Giraffes and Zebras