The Roof of an Old House

"Go on singing your fake Ram-Ram. One day the real Ram will arrive at your door."

An old house sat on the edge of a small, sleepy town. Some said it had been long abandoned, others believed it was home to a ghost. The walls were decked with cobwebs, the paint sour and chipped. The town’s oldest resident claimed that the house had stood there even when his grandfather was a baby.

No one knew who had built it, no one knew who owned it. All they knew was that the house stood proudly, with its roof made of clay tiles hardened in the sun and its windows dusty and caked with mud, yet perfectly intact.

For years, the wind had carried seeds in its pocket, dropping them into the tiny cracks found in the roof of that old house. Almost always the seeds would shrivel and die. Some did sprout into little saplings, but soon enough they too would wilt and wither away.

Yet the wind continued diligently with its little play.

One day a tiny seed sprouted and it began to slowly inch towards the sun. Tender green and delicate, it wondered if its fate was any different from the other saplings, Despite being a little apprehensive, it continued to grow. The rain arrived to nourish it and the sun fed it with bright confidence. Soon enough, it began to take root.

The roots spread in every possible direction. They crept through every crevice, reaching between the walls and beneath the flooring. They continued to spread with ferocity until the roof was destroyed. Soon enough, the walls crumbled and the windows shattered and nothing remained of what had once been a stubborn structure.

A little boy from the town was the first to notice the destruction of the house. In the debris, he spotted an old man who was  dancing along to a silent song. Despite being smeared in dust, the man danced with the joy of a million chirping birds.

“Have you been inside the house all this while?” the little boy asked him.

“My boy, I too wonder why!” he sang and broke into a chuckle.

“I pity you. Your house is destroyed. You have nowhere to go.”

He only offered a smile in response. The walls had shattered, and his house was broken. But all that remained was his to embrace.

Krishna Das, the kirtan wallah is often asked about the benefits of chanting. Each time he replies with this simple story which was first narrated by Sri Ramakrishna. The ancient house is our sense of self, the conception of our individual existence. The seeds are the names of the beloved, the encapsulation of divinity. We never know when the conditions will be right for a seed to take root. All we can do is rest in the faith that one day, it will.

For now, my house stands tall. Proud and pompous. But I can feel the faint creepers that have begun to take hold. The name feels sweet in my mouth. I nibble on its sweetness; a little here, a little there. Still unprepared to devour it whole.

It will take its own time, through seasons and suffering until one day the roots begin to spread. Then the stubborn structure will begin to shake and the walls will fall apart. The outside will blend with the inside and the ‘you’ will mingle with the ‘I.’ We will then sit admiring the wreckage, marvelling at the cosmic prank.

Until then, all we can do is continue calling out.

As the famed saint of Nibkarori once said:

“Go on singing your fake Ram-Ram. One day, the real Ram will arrive at your door.”

Which stotra fills your heart with intense devotion for Bhagwan?

Which stotra often fills your heart with intense devotion for Bhagwan when you listen to it?

A replied 2d ago

Here is my top two! Absolutely fill me with rapture.

os.me Samurai for Anecdote and Poem 'I dream too much and I don't write enough and I'm trying to find god everywhere.' - Anis Mojgani 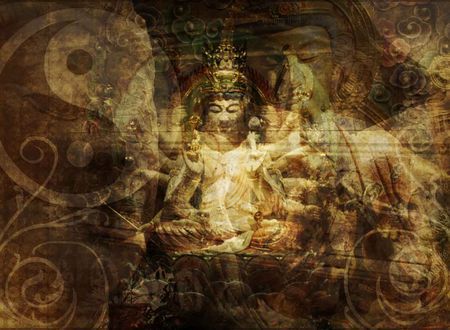 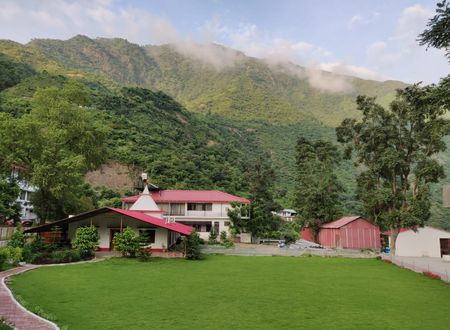 Vaikuntha and Chintamani Gruha on Earth... 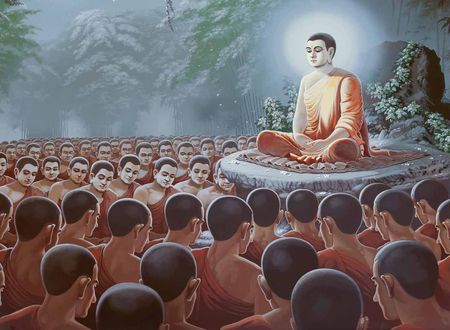 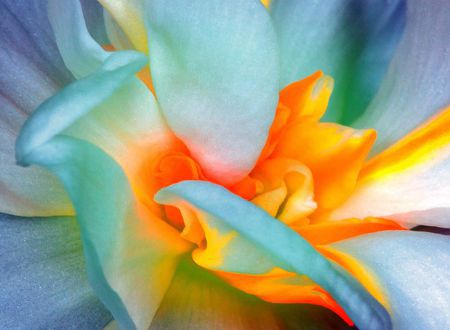 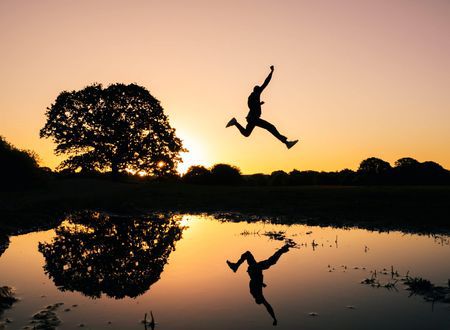