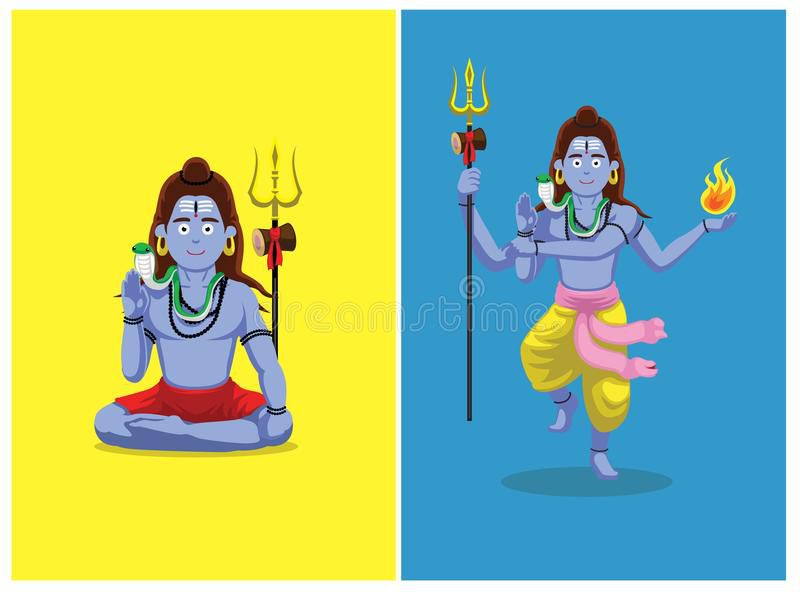 A fun anecdote from my life.

Today, in the evening, after giving my learner’s license test, I visited my aunt’s home. While returning , I stopped a toto (an electric autorickshaw) and asked,” Will you go to Shibtala?” He nodded. (In bengali v becomes b, so shivtala is called shibtala here).

The toto driver did not take the usual route.  There was another passenger already sitting in the toto. So I thought he is going to drop her off first. But suddenly there was a long traffic jam for some reason, so the lady got down ahead of her stop. I asked the toto driver to take a u turn a take another route. He did so and yet again, instead of taking the usual route he went on to some other lane. I would’ve said something but I’m a shy person and try to avoid any conflicting situation so I just kept quiet. I thought he must be taking some shortcut which I would recognize after going for a while. But when I actually recognized the lane, it was too late. I realized that this place was completely opposite to where I wanted to go. I asked the toto driver,”Where are you going? Do you know the way?” He said,”Yes. Shibtala right?” I said,”Yes! But this is not the way.” He asked then,”which shibtala are you talking about?” I said,”Why? Baje shibpur shibtala of course” Now, the toto driver lost it and started yelling at me why are you saying this now, you should’ve said properly before etc etc. I just kept quiet because I knew there was no point in arguing. I was also taken aback because I didn’t know of any other Shibtala nearby which could be confused with my destination. I travel fairly regularly on this route since my childhood and this is the first time something like this has happened. Shiva is a pretty popular deity so there is no dearth of places named after Shiva in India(atleast in West Bengal). So confusions like this are bound to happen at somepoint in time if there’s a shibtala after every 15 kms or so. I concluded that all of this was Shiva’s fault because it was His name that caused this fiasco in the first place.

Finally after travelling back twice the distance, I reached my stop at last. I paid the toto driver twice the regular fare as a compensation for the misunderstanding and went home.

I would like to end this blog here. Thank you for reading this post and giving me your precious time! 😊 I hope you enjoyed reading this.