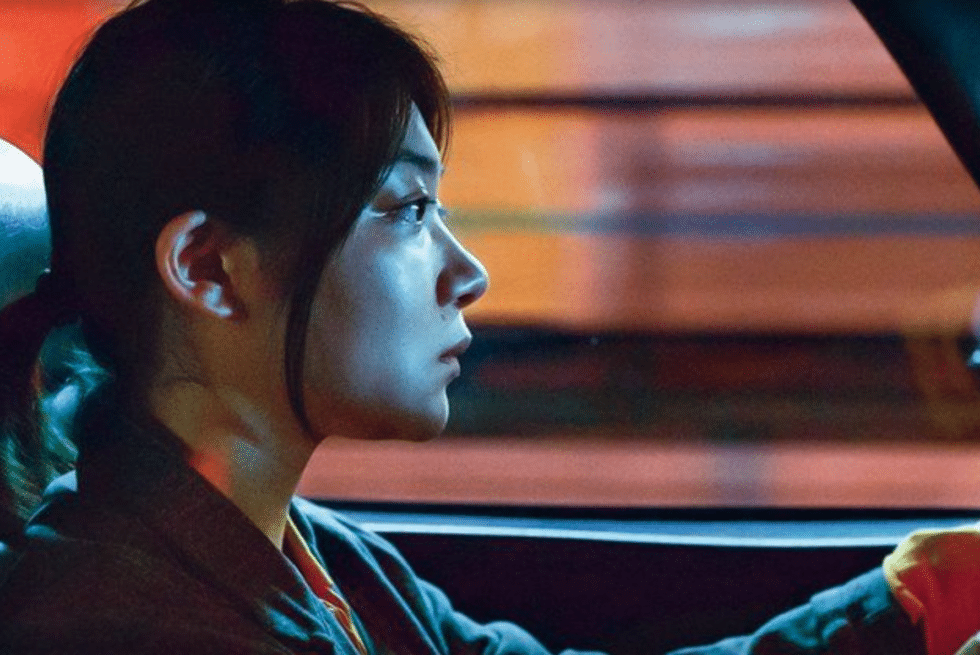 The Silence of the Samurai

The last few weeks I’ve been going to the cinema a lot, which has led me to realize two things: a) current directors are allergic to shooting an hour and a half films; they prefer to stretch them like chewing gum; b) many movies lack story, everything is based on developing the characters.

One movie that we’ve seen is ‘Drive my car’, based on Murakami’s short story of the same name. One of the reasons for going to the cinema was to see how a short 40-page story had become 3 hours of film. I was intrigued.

I won’t go into details of what I think of the film, because I’m not a film critic, but I was fascinated by the character of Misaki, the young and reserved chauffeur who is assigned to a theater actor who can’t drive.

The silence between them both is not uncomfortable, it is free of judgment and full of intimacy. She drives calmly while the actor replicates a cassette where the rest of the characters from Chekhov’s Uncle Vanya speak. She is also unfazed when he argues in the backseat with the lover of his deceased wife.

Misaki only speaks when she thinks it is essential to do so and that makes her words sound like an oracle.

Like other Murakami stories, the title is taken from a Beatles song that goes: Baby, you can drive my car / And maybe I’ll love you…

Accustomed to being surrounded by people who talk and act all the time, the male protagonist feels welcomed by the caring silence of his driver, with whom he begins to develop a bond that goes beyond words.

The comfortable silence shared shows  something deep: we are here, moving forward on the path, dealing with whatever life may throw at us. There are no words that can overcome that feeling.

We have all met people who constantly need to fill the silence with any comment, sometimes unnecessary. Pure horror vacui.

Even in a secretive Japan, they are sometimes surprised by the silence. On my first trip with the mother of my son, we were in a suburb of Tokyo, where we went into a tavern to have a beer. I think the place was called Samurai. We both were very passionate with our readings, that we wanted to continue to discuss them later. Because of that, in front of our Asahi on tap we opened our books and started reading.

As we approached the bar to pay, the waiter broke the Japanese discretion out of curiosity:

I don’t remember what we answered, but now a phrase by Mariano José de Larra, a 19th-century journalist that we used to read in high school, comes now to my mind:

“Blessed are those who do not speak because they understand each other.”

When Friends Pull Your Trigger as You Pull Theirs
Inspiration Corner