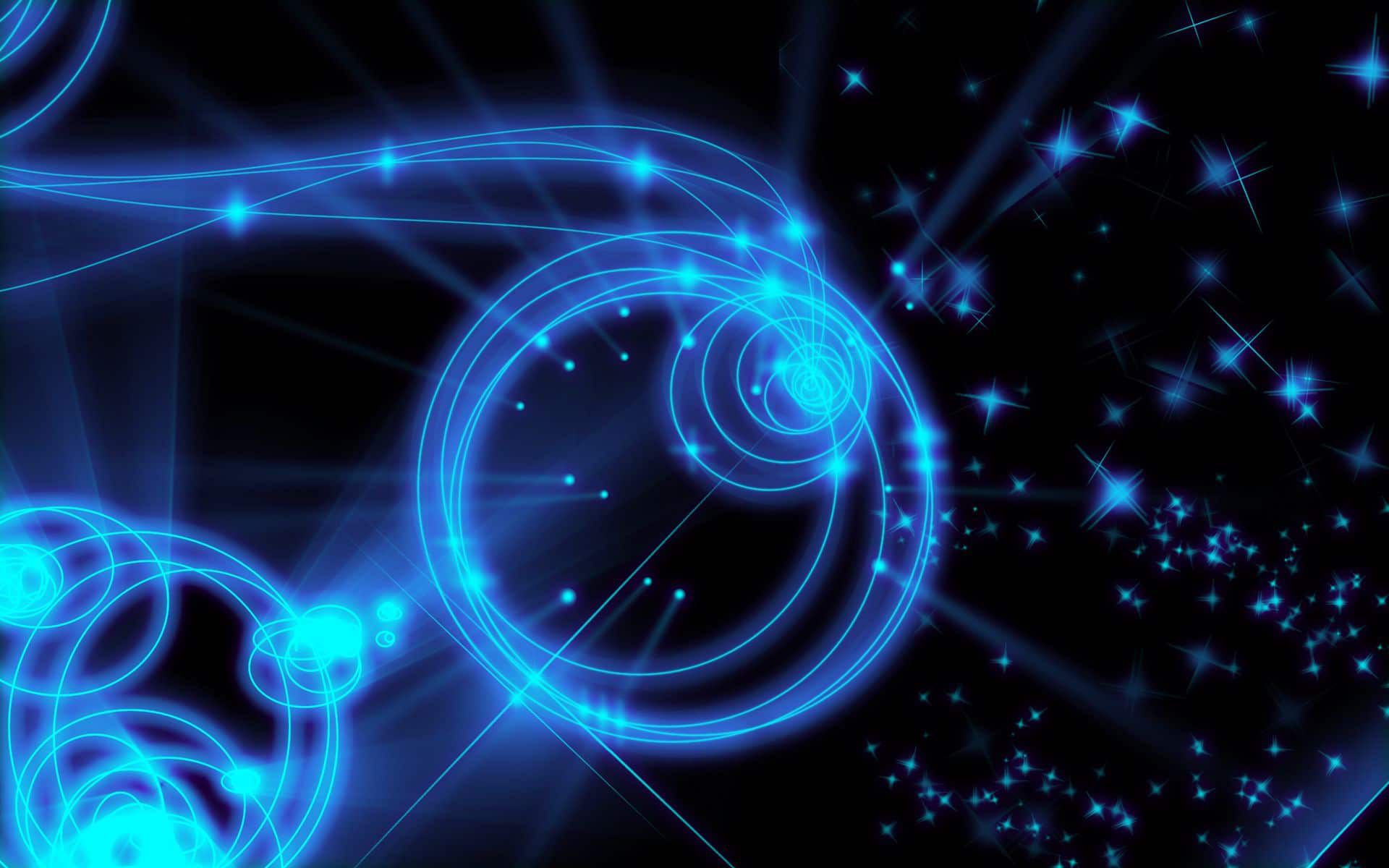 As discussed in my earlier post, Sanatana Dharma’s primary Creation Theory matches science. We also saw that all ideologies believe in a Singular Entity. We can zoom into that topic now.

Before moving forward, please try to grasp these terms:

Which Option is True?

With so many choices, which of those is the truth? Sanatana Dharma throws a curveball at us and says: All of those options for the Singular Entity are true! Those choices can co-exist. Both the theists and atheists are right.

Confused? Let me give you an example. My family calls me Uma, but I refer to myself as Devi. Some address me as Didi (sister) or Ma (mother), and a few might even term me an idiot! Which of those labels is my identity in this world?

The answer is: All of those! What the world sees me as isn’t just about me. Your relationship with me also decides it. Likewise, the Singular Entity can be experienced as different things by each person.

If you can understand quantum physics, you got it! If you can’t, please take my word: the Singular Entity can be different for each of us, and science has proved it.

This confusing idea of quantum physics is what Sanatana Dharma calls Maya or illusion. The Singular Entity, also known as The Truth, can appear different for each individual.

All the options I listed for the Singular Entity are Truths seen by different sages. The theories of quantum physics denote that Nature works like Maya. This makes spirituality appear mystical.

A Singular Entity called Big Bang Theory’s Void is elementary school science. Quantum physics challenges even that, and Sanatana Dharma agrees with it.

Therefore, the Singular Entity is not an Absolute Truth. It can appear different for each of us, and so it is only a Relative Truth. And, the idea of spirituality is to help us Discover Our (Relative) Truth.

My friends, this is not your simple elementary school science. Sanatana Dharma is speaking advanced physics that’s still in research here!

If today’s scientists are awesome for discovering virtual reality with modern equipment. What do you call those ancient sages of Sanatana Dharma?

Next post in this series: Discovering the Singular Entity