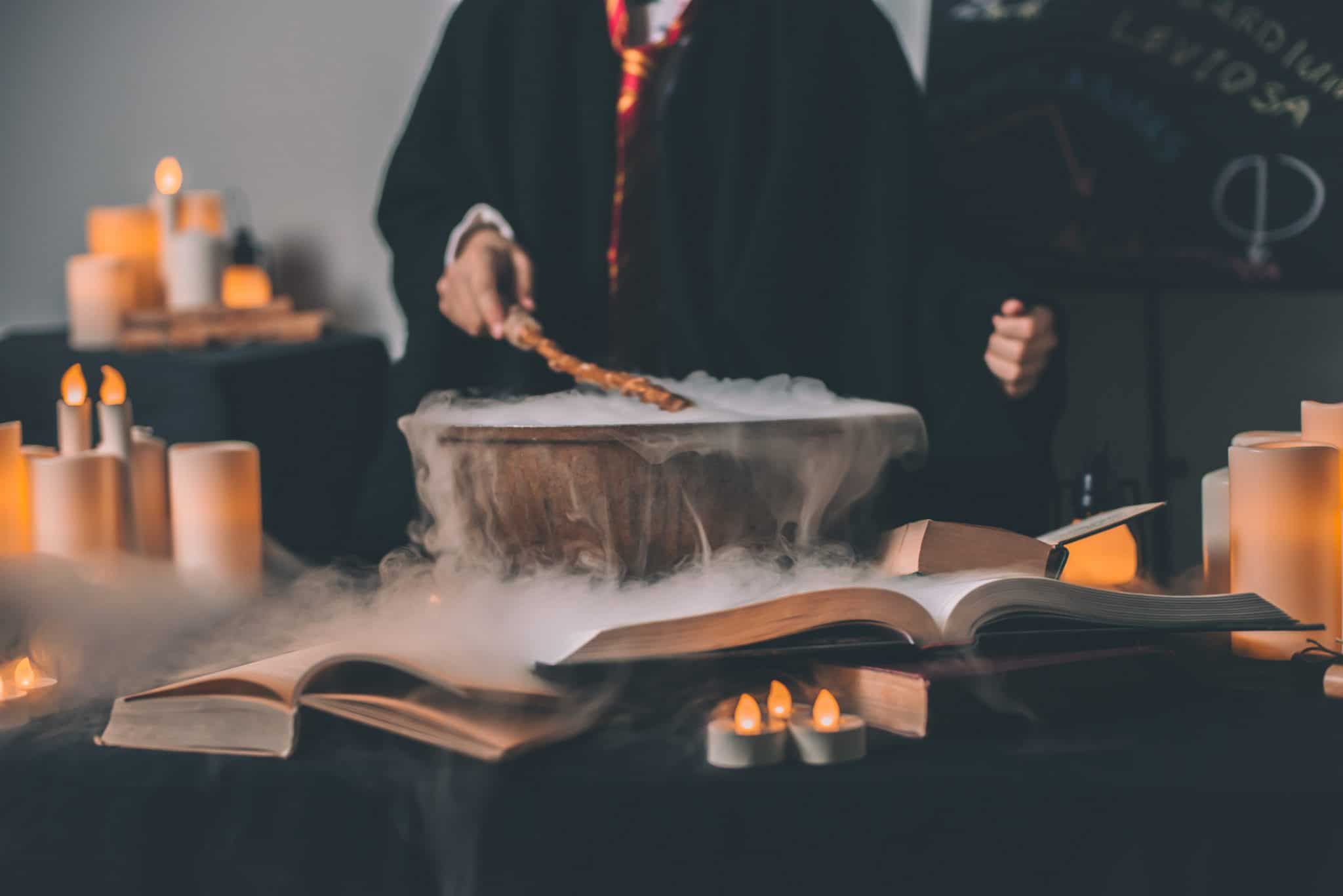 Spoiler Alert: This article contains references to Harry Potter and the Half-blood Prince.

In my article 10 Life Lessons from Harry Potter, I had written the following life lesson:

Dumbledore entrusts Harry with the task of getting a memory from Professor Slughorn. Harry tries the direct approach and fails, rebuffed by Slughorn, because the memory was not one of Slughorn’s proud moments. Chided by Dumbledore for not completing the task, Harry decides to take the help of the Felix Felicis potion, liquid luck. After drinking this potion, Harry decides to go to Hagrid’s, to the bewilderment of Harry and Hermione.

They remind him to go to Slughorn’s, but Harry insists and goes to Hagrid’s, saying that he has a good feeling about this. Once there, Hagrid conducts the funeral of the spider Aragog, and Slughorn is also present there. Slughorn and Hagrid have a few drinks together, and Slughorn soon becomes inebriated. Seizing this moment, Harry exhorts Slughorn to be brave, citing the example of the ultimate sacrifice his mother, Slughorn’s favourite student, made. A moved Slughorn, filled with guilt, agrees and gives him the memory.

This episode strikes me both as profound and subtle. I believe that each person who reads this can derive their own meaning. My meaning: After declaring one’s goal/purpose to nature, have faith in the path that nature leads you through, however ‘wrong’ it may seem. Nature may take you to Hagrid — if you don’t have doubts, stay patient, and do your part, you will eventually meet your Slughorn and get your ‘memory’.

I call this principle the Slughorn Principle, for easy recall (The Felix Felicis Principle may make more logical sense, but the name Slughorn Principle called out to me for some reason). I didn’t think that I had experienced this in my life, though I always liked the idea that Nature could take us through a detour for reasons not fathomable to our limited minds. While thinking of ideas for articles for the writing challenge, I realized that I had indeed had experienced the Slughorn principle in my life – so subtly that I hadn’t realized it.

“Why don’t you take a computer science class, and get some knowledge that could benefit you in the future?”, was a question that was posed not just my advisor, but some of my peers as well. “I have a very good feeling about this”, I replied, not having any concrete reason for my choice, similar to Harry’s reply to Ron and Hermione when he announced that he was going to Hagrid’s place instead of Slughorn’s place. If one were to reason out the choice in a logical manner, the point of view of my advisor and peers was, of course, correct. Yet, I had a very good feeling about this.

Have you ever been in a class or have had a learning experience where the entire journey felt magical, musical and artistic all at once? I felt this way in my Number Theory class. I loved the subject. I loved the teaching style of my instructor. I learned the material well and aced the homework and exams. In my first semester in graduate school, I took a Cryptography class with a Computer Science professor who wrote the textbook. I hated it, didn’t learn much and got a B in that class. Cryptography was a topic covered in my Number Theory class. I learned and internalized the material very well, thanks exclusively to Justin’s teaching style! Unsurprisingly, I got an A in the course. More relevantly, I got a huge boost in confidence, which carried on in my job after graduation. Thank you, Felix Felicis er Nature for taking me to Math 406, Number Theory!

Post-script: I regularly kept in touch with Justin, sending him Holiday and New Year greetings. In January 2019, at the end of my US trip, I had the chance to visit the University of Maryland for an entire week. It so happened that Justin was teaching Number Theory again. I asked if I could sit in the class for old times’ sake. He said okay, though the course was full. When I entered the class, the class was absolutely full. Justin went out of the way to arrange a chair for me. After the class ended, I took the opportunity to ask him, “How are you such an awesome teacher?” Wise as always, he told me to rephrase my question without using words like “awesome”. “How do you break down complex concepts so simply?”, I rephrased my question. “I am not the most brilliant person. I try to explain it in terms where I could understand my explanations, ” Justin responded with all humility. One of the best explanations I have heard. Something I should keep in mind when I teach someone.