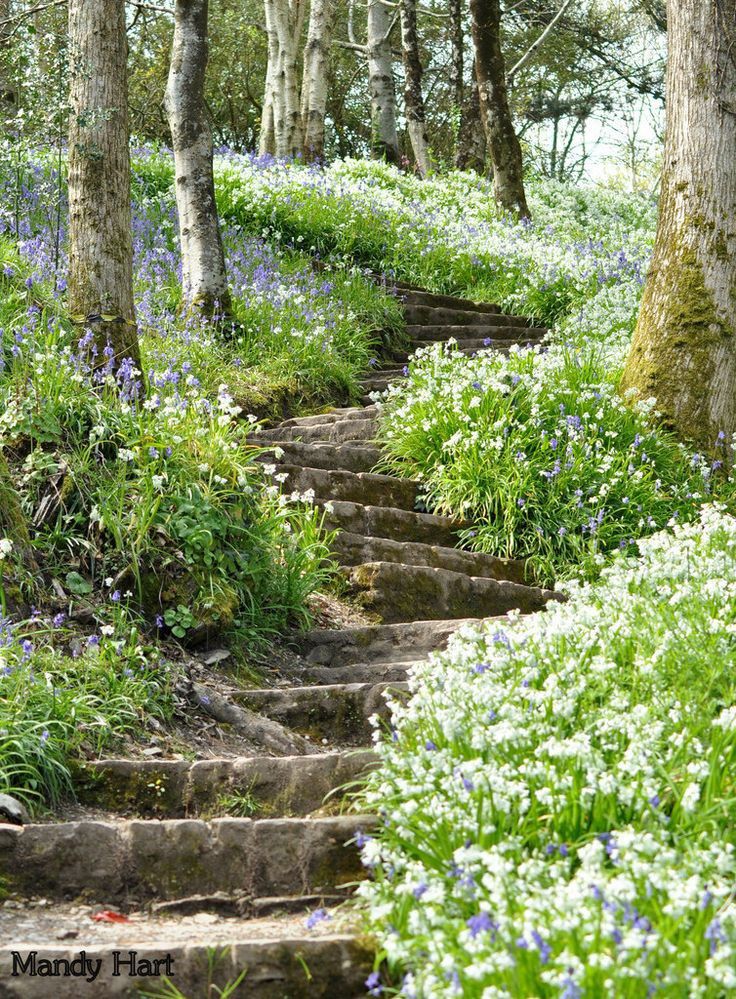 to meet the Beloved Lord

Prior to start walking with Guru Nanak we need preparation …for this , which means we need to understand the perspective of Guru Nanak about spirituality ….As Swamiji used to say in meditation, “Quality matters rather than Quantity “….At this point both the legends have same ideas .

Bhai Sahib Dr.Vir Singh tried to explain about this in the preface of book “GURU NANAK CHAMATKAR”….that I am going to share with you and it’s the most important part ….I will try to write it , in two parts …so here is the first part…

Emerson a pious soul lived in America .He felt the sensation and ecstasy of meeting the Lord but clamoured :”Tell me ,how this sensation would become incessant”?

Guru Nanak showed the way, how to make it incessant.

Inspired by Emerson , Carlyle and Goeth a few persons in Europe and America gained new thoughts like Trine and J.Elen .Triene described the incessant sensation .

Bergson of France said : In our body we have two minds .One is intellectual mind and another is intuitive mind.He said we can feel the presence of the Lord with intuitive mind but he couldn’t gain the intuition.

Guru Nanak said in a very simple language: “The intuitive mind can be developed by recitation of the Lord’s name with love “.

Guru Nanak said : To pray incessantly,one has to make an endeavour.

Guru Nanak told us that good deeds alone are not sufficient to meet the Lord .

Guru Nanak provided us with the STAIRS  that will turn the mind inwardly.

One should not think that it is unimaginable to recite so much.Bhai Vir Singh has explained that when the name enters the mind,heart and body cells,then,when you recite the Name once,the one recitation becomes a million because the entire body cells recite in unison.

The Guru said : If you take one step towards the Lord,the Lord will take one million steps towards you.

The Lord’s Name that our tongue recites is in the form of words on the tongue but beyond the tongue it becomes a feeling of Love. Further down it becomes a silent prayer of Love.

Guru Nanak said: Twenty minutes,half of that half (i.e.five minutes).

Meaning one can start recitation of Name for five minutes a day,then go on increasing the time steadily.

One doesn’t have to change the religion .Guru Nanak’s message is universal.

It appears that “THE STAIRS” has been lost in the sands of time.Its here we awake ourselves to these “STAIRS” towards BELOVED LORD….

मेरे शिवजी
A room without books is like a body without soul.