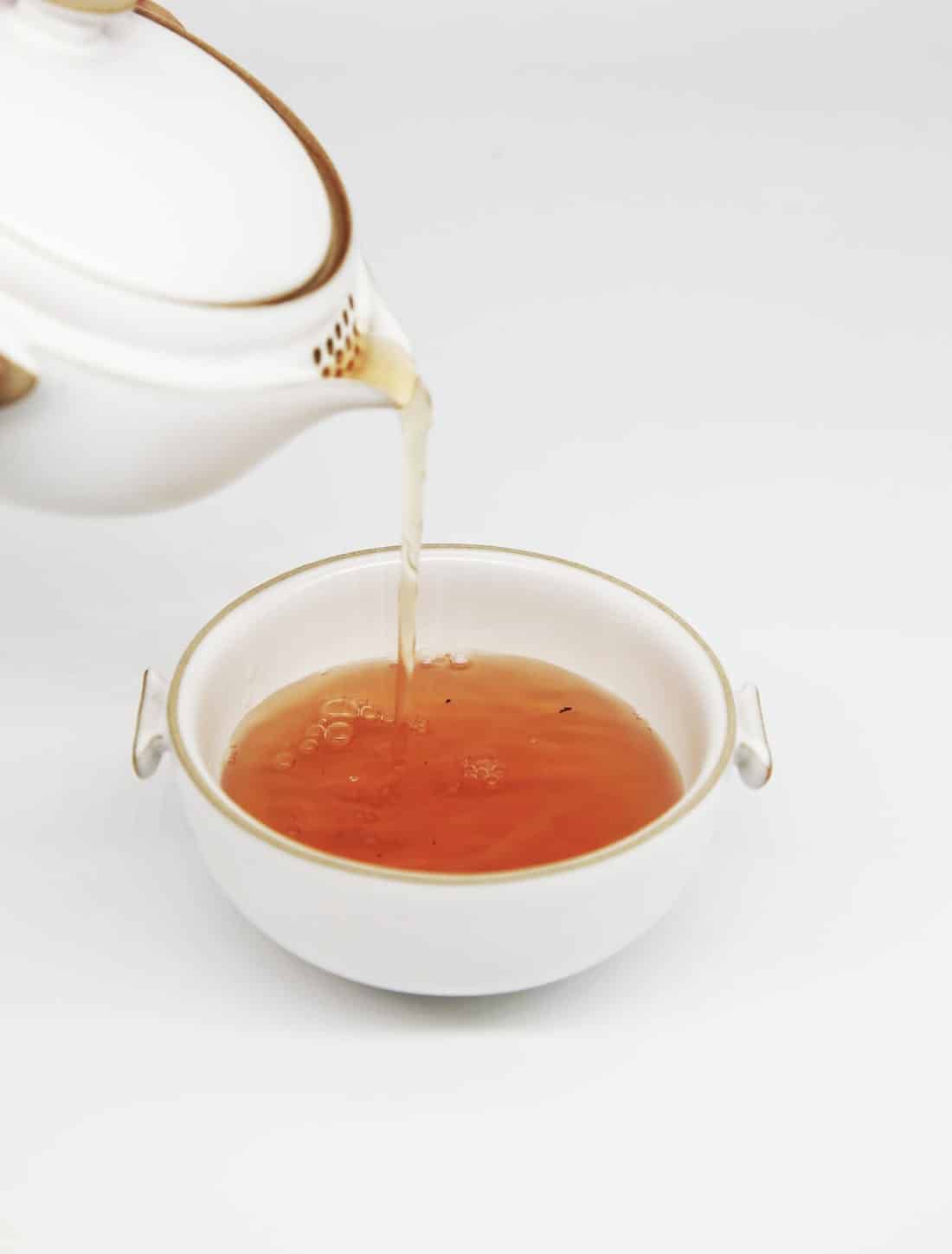 The Story of a Cup of Tea

Story of  a Cup of Tea

According to Ayurveda, tea is a beverage that is said to do more harm than good to our health. Yet we often yearn for a cup of tea. For tea lovers, the drink has become an intrinsic part of their lifestyle,  so much so that it seems as if it has always been there.

A chat with my mother on call revealed the fact that tea was never consumed in her joint family for a long time. Further research also shows that Indians didn’t drink tea before they were colonised. During the British era, it slowly made its presence felt, enticing the gullible who just couldn’t let go of its charm. This made me interested to know more about the history of tea and its foray into the Indian soil.

The story goes that the British who ruled us for more than a hundred years were addicted to black tea. They imported the tea leaves from China. In return, they had to pay in the form of gold bullions. Soon they realized that this trade could lead them to bankruptcy as the Chinese were not interested in buying anything from the British. On the other hand, the British were not ready to leave their cup empty. So they devised a devious way to get around this problem. The solution was to break the Chinese resilience by getting them addicted to opium. The opium grown in India was smuggled into China. In no time, China became a nation of poppy addicts. The emperor was worried and objected to this illegal trade. The conflict between the two increased, culminating in the Opium Wars. Though China was defeated the British now thought of growing superior quality tea leaves on the Indian soil in Assam and neighbouring regions. This also gave rise to indentured labour which was highly exploitative.

Initially, tea was consumed by the elite and later on, it spread to the other sections of society. The tea became sweeter with milk and sugar finding their place in many Indian households. Nobody realised how the alien beverage which caused so much bloodshed and the pain was willingly adopted as the foster ch(a)ild. In fact, the word Chai is also not of Indian origin. It comes from the mandarin word cha.

While brewing tea in the earthen pot she sometimes offered a spoonful of tea to those who chose to be around her at the time. Around the same time, my grandfather had an asthma attack. It was suggested that the tea decoction would ease his congestion. Well, that was it. From then on the tea was tasted and tested to such an extent that now,  one feels inadequate without it.

Having a cup of tea always felt good but now it no longer evokes the same kind of feeling. Man has fought many battles for tea either to be with or without it.