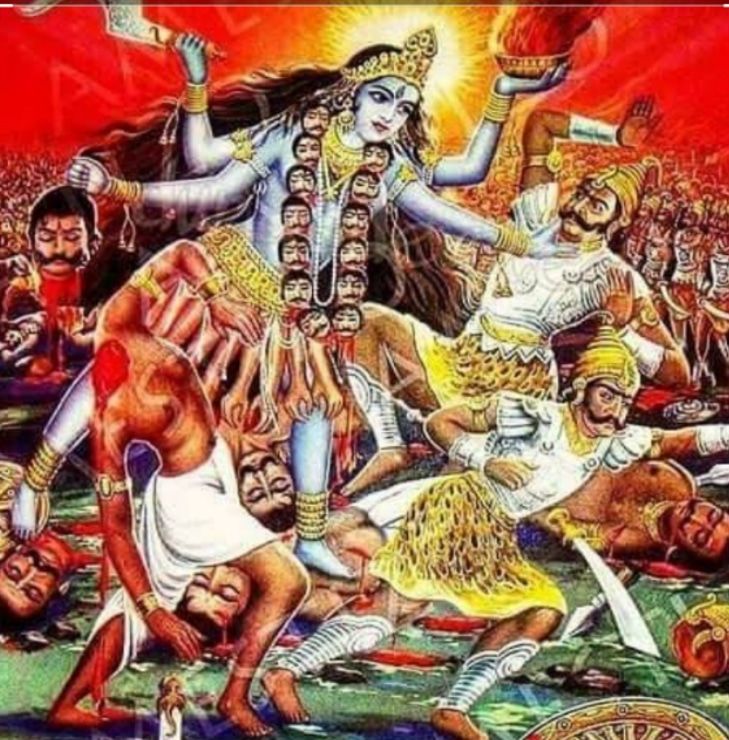 The story of Mahakali

The story of how Mahakali came into existence

Once, devi Parvathi had an unusual dream. In her dream there was a fierceful women killing everyone whoever comes in her way. That women was black in colour, wore a necklace made out of skeleton as ornament. Her hair was wide open. Overall she was looking very fierceful. 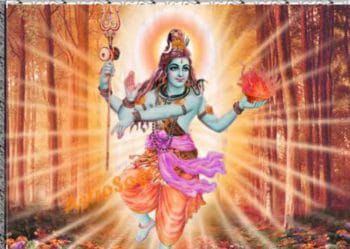 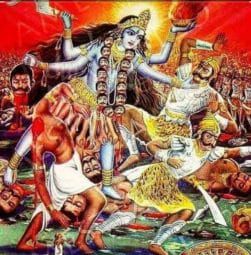 To be continued in the next post. Let’s see if devi Parvathi can find that fierceful women who came in her dream in my next post. Until then stay safe and happy.

Left or Right
Time Will Never Come Back.