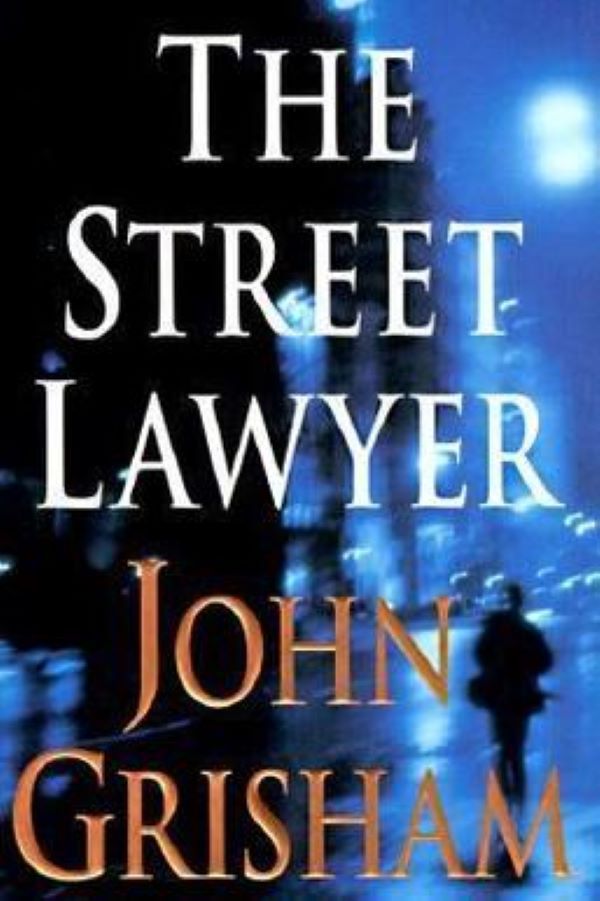 I started reading fiction after my tenth standard exams got over. Once I took a liking to an author’s work, I tried to read all books written by them. John Grisham was one such author. A movie review mentioned that the characters meeting next to John Grisham’s The Partner was a nice touch – and this random tidbit led me to borrow The Partner from the library. I found the book passable at best. I then read The Testament. I didn’t like this book either. I don’t know why I went ahead and read a third John Grisham book – but I positively loved almost every subsequent John Grisham book I read. My favorites were A Time to Kill, The Firm, The Client, The Rainmaker, and The Runaway Jury. The Painted house was a different kind of book, a poetic novel of sorts. There was one book, however, that was very special to me. It appealed to me beyond the sensibilities of reading a fiction novel: The Street Lawyer.

The book begins with a set of lawyers being held hostage by a homeless man. We find out later that this law firm, through nefarious acts, did injustice to this homeless ,sm. But for the time being, each lawyer who was held hostage was scared for his life. Eventually, the homeless man is shot dead by a police sniper. Life then returns to business as usual for all the other lawyers. But one young lawyer – Michael Brock – becomes profoundly affected by this incident.

A lawyer who volunteers at a homeless shelter in Washington DC, Mordecai Green, contacts Michael regarding the homeless man. Michael gets to see the conditions at the homeless clinic. In the meantime, Michael and his wife, who is a doctor, are having difficulty in their marriage. Both of them, driven, spend 90 hour workweeks, and as a result of mutual neglect, their relationship suffers and they eventually split up. Michael ends up quitting his job and takes up a job at the legal clinic. He founds revelatory insights about various people being helped – he feels for the plights of addicts, but Mordecai Green, who works tirelessly for the sake of the less-privileged, comes about to accept the fact that addicts are prone to erratic behavior, often to their detriment, and not much can be done about it.

All in all, a poignant account about human nature, the suffering of homeless people, and the people who do their part in helping the homeless, doing their part in making the world a better place. The book ends with Grisham paying tribute to the real life Mordecai Green for his work in the trenches. I have read this book 6-7 times, and kept revisiting it once every few years. The Street Lawyer is One of the most heartwarming fiction works I’ve read; a touching novel.