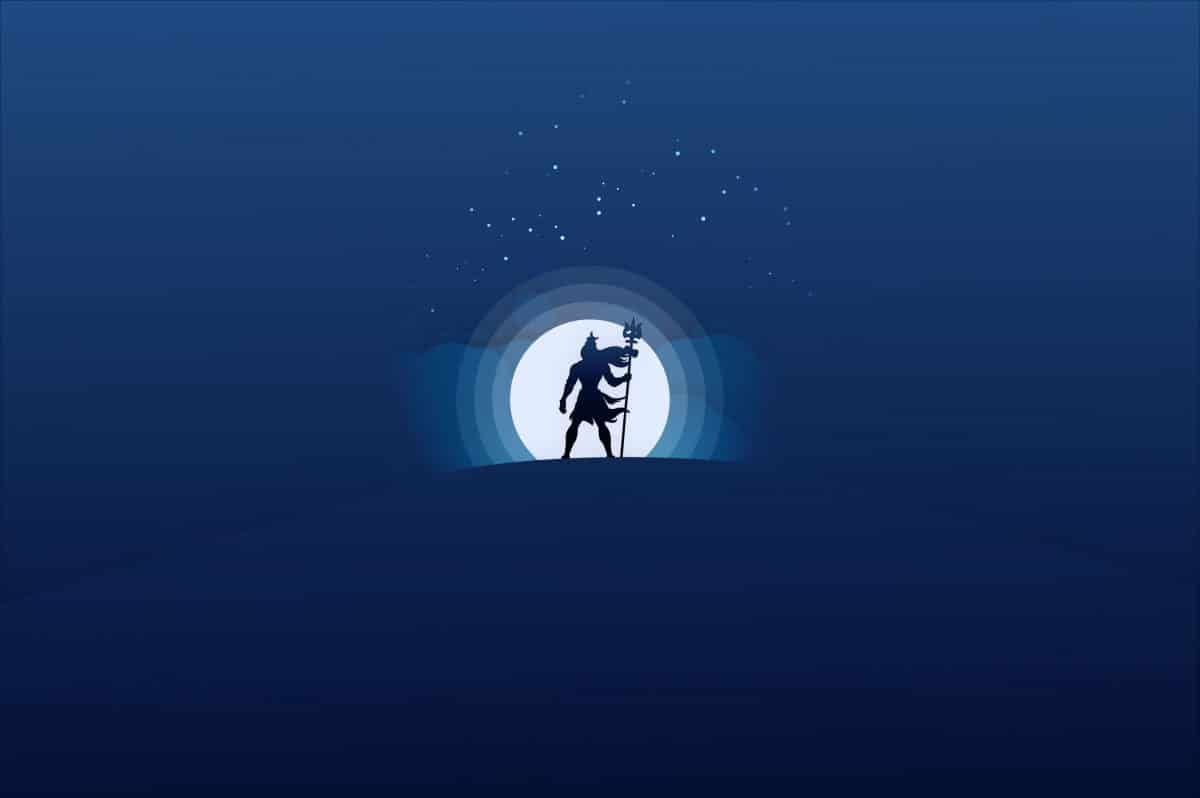 The Symbolism of Shiva

What Shiva means to me

This week, we celebrate Maha Shivrati in honour of Lord Shiva. This made me think — What does Shiva mean to me?

For me, Shiva is the most powerful and mystical deity in Hinduism. Every culture, every civilization, every person needs some form symbolism to inspire them. Beyond religion, allow me to share my humble insights on the symbolism of what Shiva stands for, what we can learn and apply in our lives:

In my view, Shiva symbolises a mystic who has mastered himself, has nothing to prove and is able to direct energy with intention. In essence, Shiva was the first yogi who conquered his mind, balanced his energies and accessed authentic power.

What insights do you draw from Shiva? 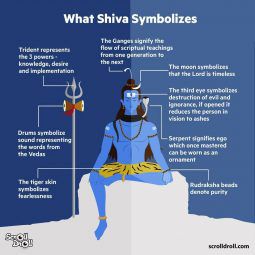 My name is Manish Bundhun. I am Business Leader & Executive Coach, with over 18+ years in the field of Human Resources, Organisation Design and People Development. Holder of a MBA, I also hold a Masters in Neuro Linguistic Programming (NLP) as well as several programs in people development and psychometrics. Currently, CHRO at the Rogers Group, my current responsibility covers 5,500+ employees, 13 countries & 7 business sectors. I live with my happy little family in Mauritius, where I was born and grew up. My personal mission is to ignite the spark of transformation in people. And I am passionate about making the world a better place to work.