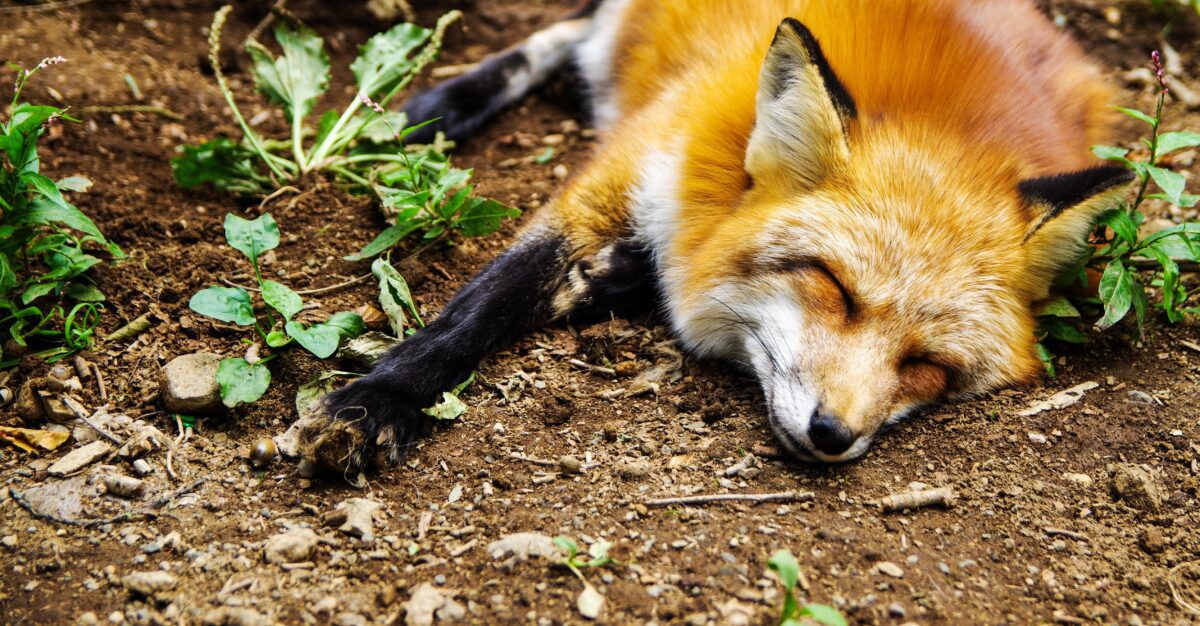 The Tale of the Fabled Fox

And how he chased his own tail

There was once a garden
Full of leaves and birds and bees.
A fox, perchance, came upon it once,
And set his eyes upon the trees.

He saw there were, upon the boughs
Fruits of gold and silver
Flowers that dripped with nectar
And birds that chirped and chittered
Upon their nests, among the trees.
But what caught his eye the most was
The juicy grapes amidst the leaves.

He set his eyes upon the prize
He grinned a greedy grin
Though he knew the odds weren’t in his favour,
His chances, frankly, were quite slim,
Yet quietly still he stilled his heart
And leapt a mighty leap
But lo and alas, Fate and Chance!
It was too high for him!

Again and again the fox jumped
Again the vines evaded him.
As if by Chance or by Design
Or merely swayed by the breeze-
The vines swayed hither and thither
Oh it was such a tease, but well.
The grapes were just out of reach.

Drat and darn, thought the fox.
This is mighty frustrating!
Darnations to the carnations, he said to himself,
This garden only has dregs.
Grapes are sour, he said to himself,
His tail between his legs.
Grapes are sour, he said quite loudly
And turned his back on them.
He sniffed, he snapped, and he nodded his head.
And he left the garden, sulking.
(Although in his heart of hearts, he knew, he did,
That the vines were just too high for him.)

The young fox shed a few tears
But then went out on the prowl
Tears and smiles were all good and nice
But vanished at the stomach’s first growl.

By and by he came upon
That garden full of trees
Where bees and birds roamed amidst
A thousand rustling leaves.
Where the boughs of trees hung heavy with fruit
And the grapevines?
Oh, they were laden with grapes!

The grapevines hung low and close
Pregnant with their fruit
They called delightfully to the young fox,
Come, have a taste, please!

The fox flustered. The fox filibustered.
The fox considered, in his head.
My father found his own truth, he thought.
Why shouldn’t I find mine instead?

The young fox hardened his heart
He strode forth, tail raised high-
But lo and alas, Fate and Chance!
A high fence stood before his prize.

The young fox thought on his heels.
He darted this way and that.
Hustle and bustle, two pennies and a gamble
Past a hole in the fence he ambled!

This is my chance, the young fox thought
Deftly he crept in.
Making his body nimble and supple
He slid his tail right in.

But when the time came to leave he found
He couldn’t fit through the hole
Try as hard as he could, he found,
The exit remained out of reach.
Resolved he did to grow thin again
So he could slide out through the breach.

For seven nights and days he slept and yawned
Under the grapevine’s peaceful shade
The dappled sunlight stroked his whiskers
A warm breeze whirled round his head.

Once he was out, he looked back
To cherish the memories he made
But a longing glance, a glance askance
And the grapes called out again.
“Come hither, come hither” they said to him
You know you love our taste!

His stomach grumbled (or so he thought)
His tongue certainly got slick
These grapes were certainly within reach.
Our young hero gave in again
And snuck once more into the breach.

They say that fox yet lives in that garden,
Gorging and starving in equal measure
Grey with age his whiskers grow,
But just like a pup he chases his tail
Never to catch it or let go.

The one who never tasted but claimed his truth-
Only to grumble and sulk in his den
Or the one who got so drunk in the chase
That he still plays his little game?

The birds and bees that take so little
Yet hum and sing every day-
They eat their fill and share the rest
See how well they fare.
A nibble here, a nobble there
Content, they flit away.

P.S. My gratitude to everyone on os.me for inspiring me to write. Everything I write here is inspired by you lovely people. This post, in particular, was inspired by revered Om Swami ji’s “The Fox’s Awakening”. However, the more immediate inspiration was certainly this one https://os.me/short-stories/dont-go-hungry/ by Siddhika Umesh ji.

Thank you again, you lovelies! 🌸🌸🌸 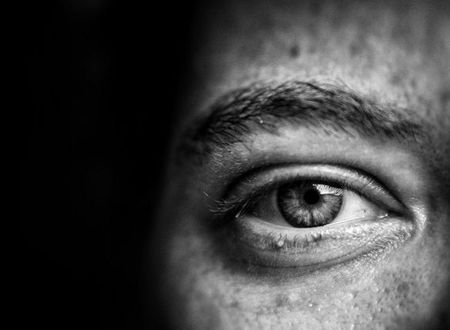 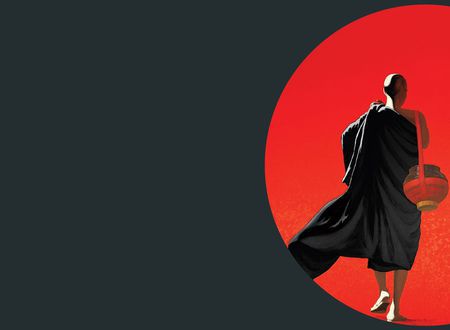 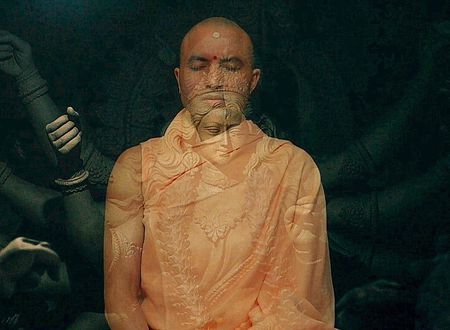