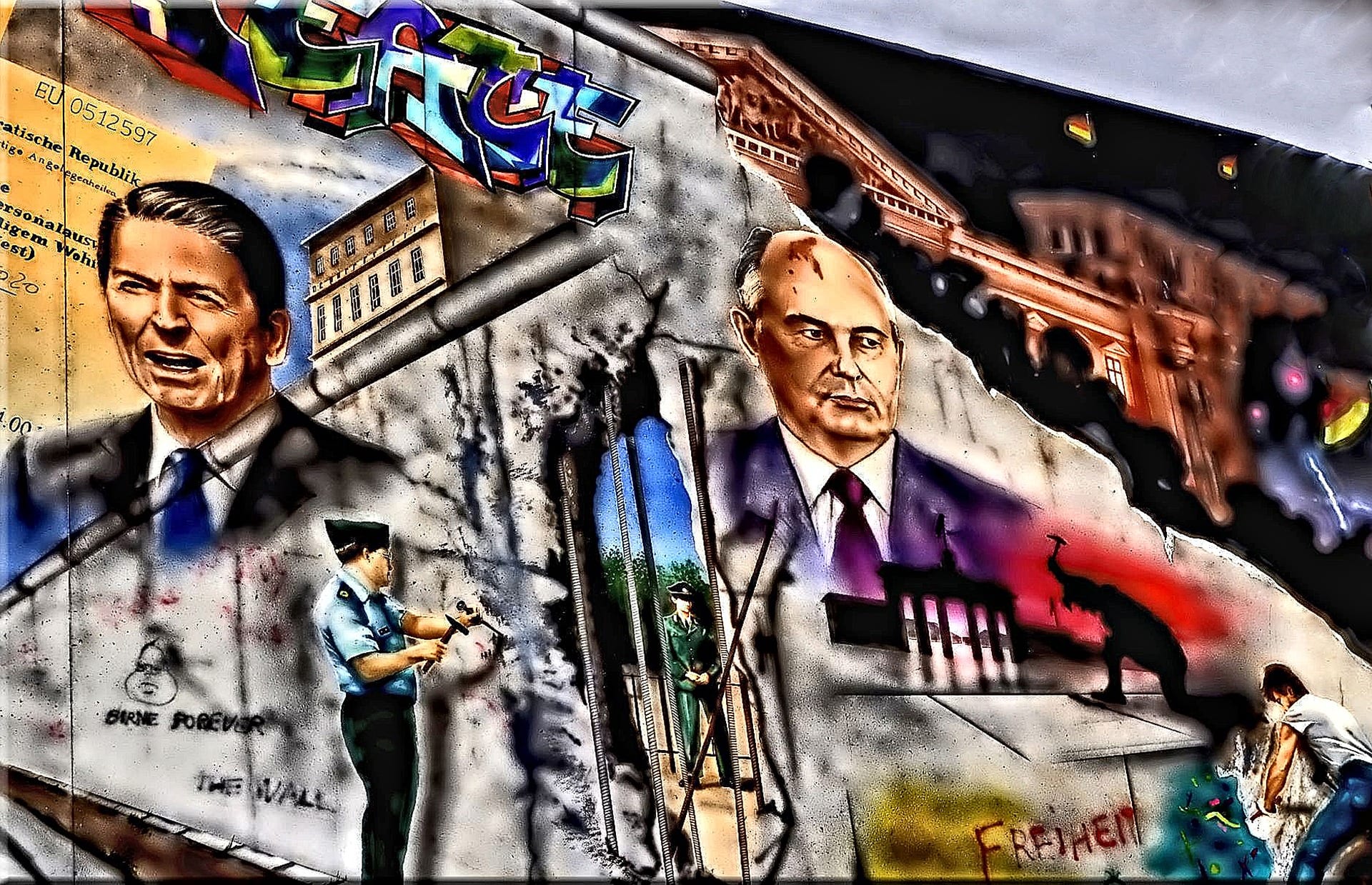 From his success in 'Bedtime for Bonzo' to the most influential position as President of the United States, we can learn from Ronald Reagan's comedic outlook on life

Apart from his eminence as a Hollywood icon and 40th President of the United States, Ronald Reagan stood out from the conventional politician etiquette with his witty, self-deprecating sense of humour, earning him the title of Teflon President, as no amount of criticism would shatter his public image. He’d acquired much of his communication traits during his career in Hollywood and union leadership, where he fostered a natural affinity towards public speaking and radiated a natural confident personality.

In a period where the US was still recovering from the political and economic crisis of Vietnam and the overwhelming influence of the Soviet Union, President Reagan was an eccentric yet confident leader who would skilfully captivate his audiences through comedy.

During his trip to the Soviet Union, Reagan confided in collecting jokes on Gorbachev and his policies. In one particular statement, he commented on the inefficiencies of the Soviet economy. At the height of the Cold War, the Soviet Union increased government expenditures on military, neglecting several consumer goods sectors from automobiles to general plumbing services. These spendings would greatly contribute to the Soviet economy’s stagnation. Reagan’s critique on this system was served softly in the form of a joke:

This man laid down the money, and the fellow in-charge said to him: ‘Come back in 10 years and get your car.’

The man answered: ‘Morning or afternoon?’

And the fellow behind the counter said: ‘Ten years from now, what difference does it make?’

And he said: ‘Well, the plumber is coming in the morning.'”

On another occasion, obsessed with Martin Scorsese’s Taxi Driver, a man named John Hinckley Jr. fired a shot at President Reagan while the latter was returning from the Hilton. Hinckley’s  motive was to impress actress Jodie Foster, who he was obsessed with. John Hinckley was deemed ‘mentally unstable’ and was sent to a psychiatric institution for treatment. Reagan, having survived the attempt, engaged in a degree of comedy that alleviated the public tension. He’d address every person —from the doctors to the First Lady — with a unique twist.

His first words to the First Lady after being shot was:

Honey, I forgot to duck.

He told the surgeons in the operating room:

I hope you all are Republicans.

In a separate note, he stated:

Send me to LA so I can see the air I’m breathing.

President Reagan’s attitude towards life’s problems is a source of inspiration. He didn’t let the supreme authority of the President’s shoes manipulate his personality and his personal values, nor did he allow the commitments of a Presidential office cripple his spirit. He treated each challenge and obstacle with a light-hearted flair, always stopping to crack a witty one liner, even if it was at his own expense. Reagan’s comedy allowed the common man to claim him as an equal, rather than an empty suit.

To conclude, here is my favourite:


Login with Email
No Account? Create One
THE JOURNEY OF TEMPLES FROM TOP OF THE HILLS TO HOMES.
YOUNG VERSUS OLD