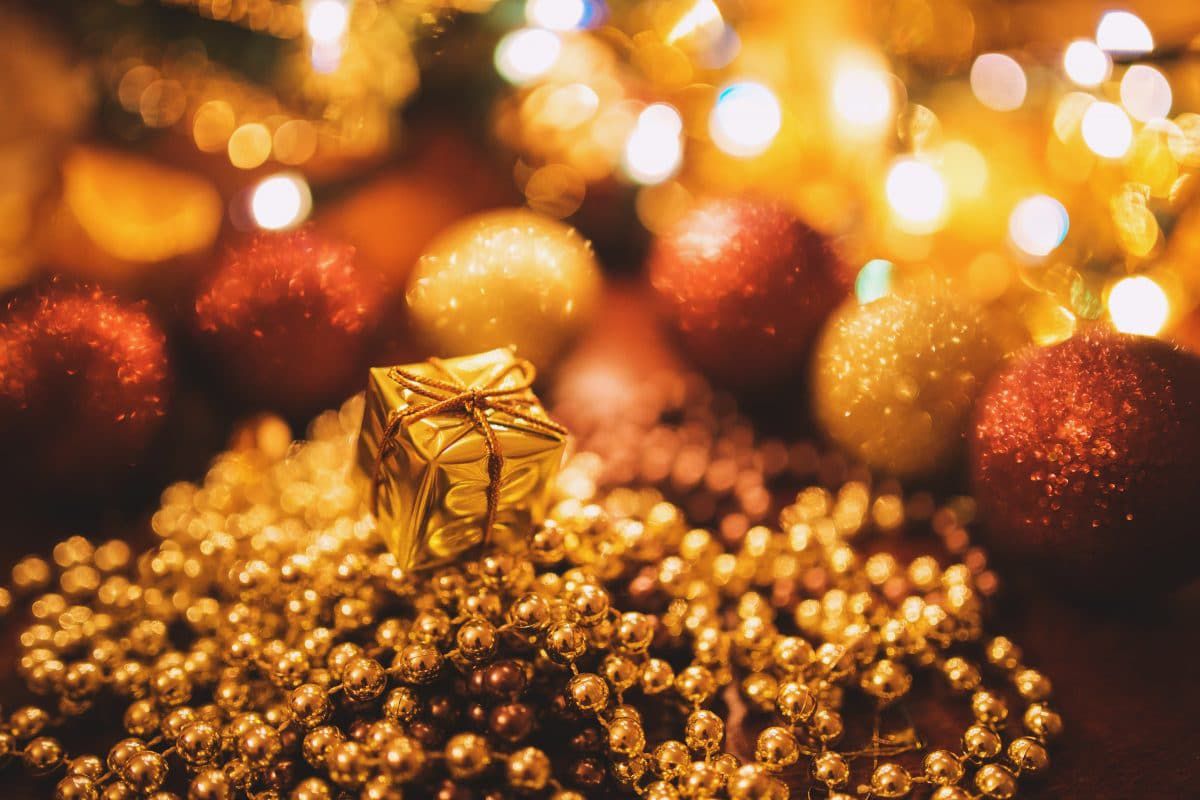 The Treasure Of Golden Gifts

It had the gift I was waiting for...

Sweety was feeling elated. She was constantly fantasizing the chocolate cake she was expecting from Dolly. After all, she had done Dolly a favor. Sweety loved helping others; not that it was her nature to lend a helping hand or do a kind gesture but because she knew that her helping would always give her something in return.  It was some sort of ‘give and take’ custom that she believed in.

But that evening she never received the cake, and neither did it arrive anytime thereafter. She was a little upset. However, she did not mind it. For she knew, she would be helping Dolly just one more time, and when absolutely sure, that she will not yield any benefit, would never bother to serve her again because not gaining anything in return, for her favor, always accumulated some bitterness inside her. Though she would not express her anger and frustration in open she still held some irritation towards that person.

People who knew Sweety well, showered her with gifts before and after her assistance. Some who desperately needed help would arrange for the gift. Those not able to pay back would just praise her and she was sometimes ok with that. The size or type of the gift did not really matter to Sweety, but today she had offered a helping hand to Miss Dolly, the cake specialist from her colony.  So anticipating a cake was natural. And so this time, the size and the type of gift really mattered. But Miss Dolly had closed the deal with just a simple thank you.

Sweety did not help someone, because it made her feel good or content, neither for the reason that she wished to perform a good deed or do an act of kindness; or because she knew a hell lot of positive benefits of helping. Nothing of that. It was like she did someone a favor and now that person was bound to pay back the good deeds; she had done to them.

Sweety’s cupboard was laden with favors that she had received.  And finally, the moment to receive the real gifts approached. It was Christmas, and Santa came with his treasure bag stuffed with precious golden gifts. He started distributing them one by one, but the moment he reached Sweety, His bag became empty; with not even a tiniest present in it. Sweety was sort of offended to see the empty treasure. She still looked at Santa with eager eyes, but the happy, cheerful Santa just flew away high up in his sledge; amidst the jingling and chiming of Christmas bells; somewhere far away near the twinkling stars.

Sweety pondered for a long time. Why would Santa get her something? What special had she done to get a gift from Santa? She had of course, helped many people but her good deeds were already paid back to her by those people. There was no debt to be cleared. There was nothing pending to be paid, hence Santa was not obliged to get her a gift. Since she had not put any good deeds directly in Santa’s bag, it became devoid of surprises, it turned empty.

It dawned upon Sweety that whatever goodness she does, need not come back, from the same person who receives it. Some of it should make its way to Santa’s bag, where in its warmth, it will ripen and turn into a marvelous gift…

And Santa’s gifts are special they are priceless, far more precious than the chocolate cake she was awaiting from Dolly. He always rewards much more than one expects and also when the time is right. She had forgotten that Santa is noticing all her good work and will return it back to her when she actually needs it the most. He will appear in any form, and at any time to return her the gift, she has earned.

Hence she decides not to expect anything in return for her good Karma. So next time when Santa shows up with his bag full of goodies, he will give her the gift, which she needs the most at that point in time; then she can say that in Santa’s treasure bag of precious golden gifts; was the  gift she was waiting for.’

And so today let me do some kind work, some good deeds. Let my rewards not come from the same person; If at all, I receive something back, let me get it when I desire it the most. When the Divine feels that the time is right. And can I, not do some free kindness? Do I always have to receive something back for all the goodness that I do? No! Because I too owe something back to this world. Let that be my gift to the world. Let me spread kindness, joy, and love. let me spread light and make someone loved.

But You were unexpected
Love? Attachment? Romantic and Compassionate Love