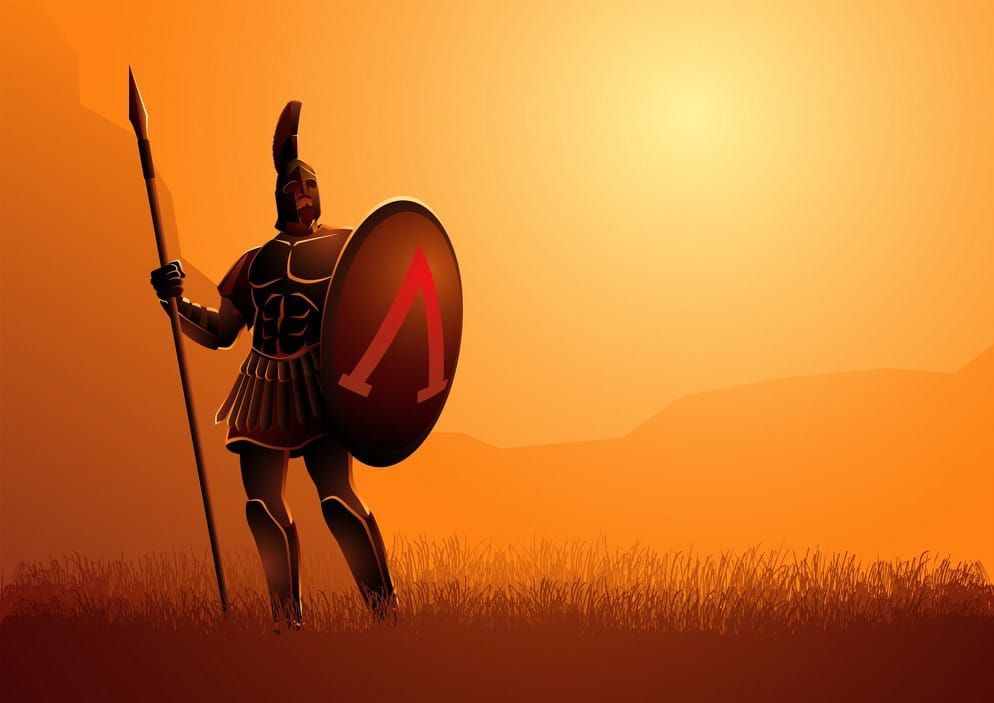 After a long fight and argument, the wife said to her husband.

“Let’s reconcile now and play our own parts.”

“Okay. Tell me what we need to do,” nodded the husband politely

“First, you apologise and then I’ll just accept it!”

Conflicts are part of life. The conflict at its root is the disharmony among interacting parts of the system for the given context. It’s a mismatch, misalignment, inconsistency, or difference between opinions, demands, ideologies etc.

There is a positive side to conflicts as well. They trigger creativity, drive explorations, and spark innovations.  If we pause and look back, the world has evolved through the effective resolution of conflicts.

Here are simple examples to illustrate how conflicts are wisely managed through creative solutions across various fields.

1. Honey bees use honey to build homes by creating wax and the same honey needs to be used as food for a living. It’s a direct conflict between two requirements of having food and home. Bees are clever in resolving this conflict by building a unique honeycomb structure with hexagonal shapes. The shape and structure helps bees to minimize the honey needed for building homes and maximizes its availability for living.

2. It is difficult to heat or cook the rice in an open vessel on mountaintops. The water available boils faster due to lower pressure and escapes to the surroundings at lower temperatures. In a way, this creates a direct conflict between the need to have food and the need to stay on the mountains. Humans are ingenious. The conflict is resolved by inventing a pressure cooker

If we look deeply, the primary principle for resolving all the conflicts is oneness. It is the action that establishes harmony between internal parts and the external environment.

When one of the parties is dominant, rigid, or not ready to step forward to negotiate,  the conflict eventually ends in a fierce fight, wars, and permanent damage. The battle between Kauravas and Pandavas in the great epic Mahabharata depicts the same situation. Lord Krishna himself asked Arjuna to pick up a weapon and fight as the ultimate resort to end the conflict. Running away, and surrendering to conflicts is not a way prescribed in the doctrine of the Shrimad Bhagavad Gita. Conflict must end on the right side of Dharma.

To our dismay, Humans are free to fight to control and rule. The wars however are not natural to humans or any living beings. As known in ecological sciences, plants and animal kingdoms also have fights for limited resources. They compete and attack their prey for food. However, it helps to improve the health of the overall ecosystem. The actions of prey and predators are not part of any warfare.  Interestingly, the animal and plant kingdom evolve into an arrangement called Symbiosis. It is a harmonious relationship by which both the partners gets mutually benefited. For example, an oxpecker bird sitting on the back of a Zebra feeds on the insects as their food while Zebra is free from nuisance and bites from insects.

Conflicts must end because there is a price for living in any shade of disharmony.  In management literature, there is an interesting behavioral theory called ‘Game Theory.’ As per the game theory, if parties don’t trust each other then even perfect rational thinking will always lead to a sub-optimistic outcome. This is well illustrated in ‘Prisoner’s dilemma’ where both the criminals lose the opportunity to escape the prison. The theory is widely used to make strategic decisions in the business context.

When it comes to an individual, we all have our internal conflicts, small and big.  They appear in multiple forms. Sometimes it appears as a gap between who we are and what we do. Or it is a mismatch between fundamental values and fabricated ideologies. At other times, there is a difference between what is perceived V/s what is real.  Or it is about misalignment between goals and actions. Although hidden, these conflicts just don’t sit idle and quiet. They reflect in personal breakdowns,  frustrations, emotional traumas, external fights, and a shaky inauthentic life.

A young boy was rushing down the busy street holding a bouquet of flowers in his hand.
It was getting dark when suddenly someone crashed into him on the pathway
The bouquet fell down, flowers scattered and tarnished by dust.
The boy shouted uncontrollably
“You odiot! You even don’t know how to walk. Who will repair this damage?  How can you be so careless and blunt,” He continued.

“It is already getting late to meet my fiancée. She won’t spare me this time for sure!”

No response came on the other side.  He frantically took the torch from his pocket and flashed the light.

There was no one there he was expressing to except a displayed statue of a man outside a garment shop.

For recurring issues in life, the conflict is always internal. They just need a trigger to bring it outwards in the form of anguish and fights. It is like a fire which is always there in the wood, it just takes a tiny spark to burn it up with flames.

There is a story of Alexander the Great, who had set out to conquer the world. He arrived in India in the 4th century B.C. In his quest, he came across Dandamis, an Indian yogi and philosopher living in jungles near Taxila.  Alexander offered him multiple invitations and gifts to come to him but with no success. In the end, Alexander himself approached Dandamis.  Here is a short script of their dialogues picked from here

Alexander: “Do you know who I am?”

Dandamis: “I don’t think you even know who you are.”

“I am Alexander, the world conqueror,” he shouted. “ You are in my land right now. Submit or I will kill you.”

Dandamis laughed and said, “ I don’t fear death. Even if you cut off my head, you can not destroy my soul.  All creation belongs to God alone. You might have a temporary claim on the land, but you have permanent scars on your soul.”

“The whole world is mine, Dandamis. History will remember me as one of the mightiest kings.”

“What will you do with the whole world? All you need is two yards.”

Dandamis continued, “Two yards deep and two yards long. That’s all you need in the end.”

Knowing, that Dandamis was a free man, he was fascinated, and sat under his feet. He told him that he had come to seek wisdom from him.

The story has a clear message that a true warrior is like Dandamis, the one who conquers the inner world, and not Alexander who furiously attempts to conquer the external world.

Winning internal battles is more crucial than external winning. History tells us time again, that even nations that had higher internal conflict remain vulnerable and governed by external rulers. Where it is a human or a nation, having the ability to handle and manage internal conflicts makes one stronger to fight any form of external invasion. The true warrior wins the internal battle first before facing the external enemy.  The rest are then mere details and descriptions of the bravery, tactics, and strategies to claim the true victory.

A Tongue is in the Teeth
Just This Thing, and Comes the Discernment