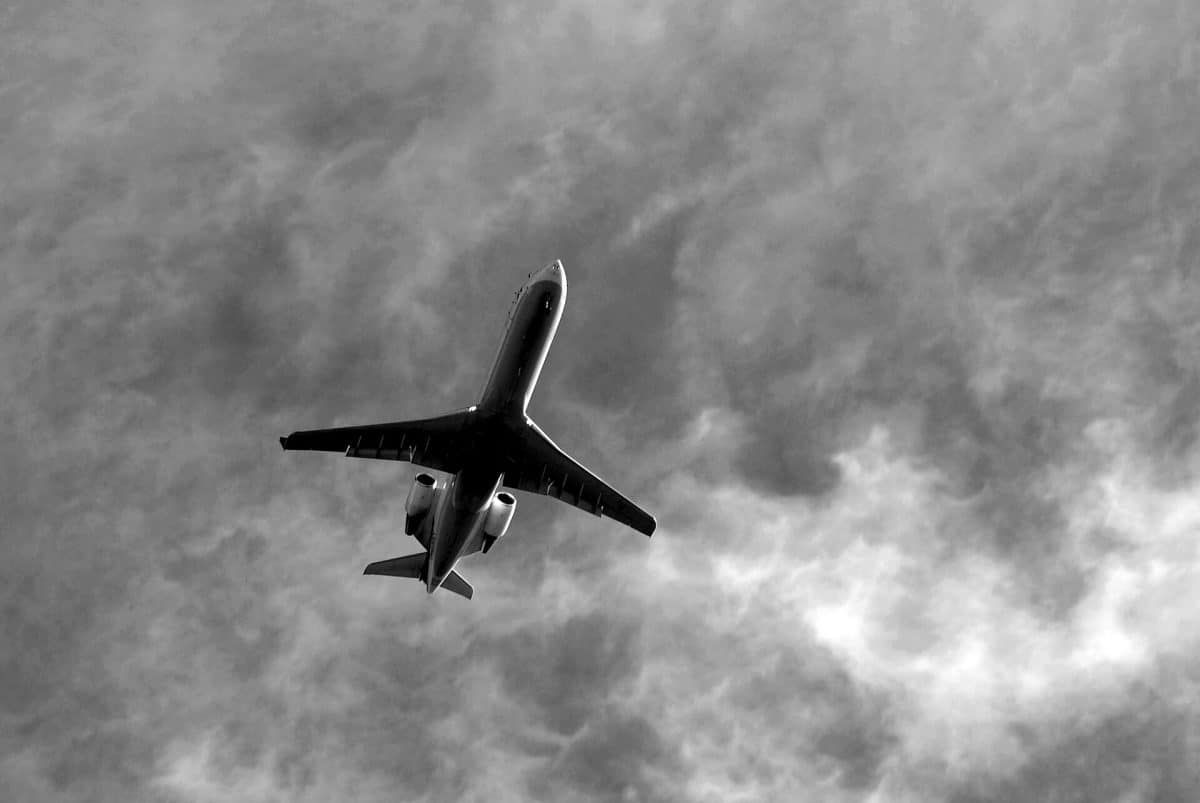 When I cried the whole flight sitting between two boys thinking why it was not delayed?

It was exactly the same time of the “Guru-disciples zoom meeting with Swami Ji :/

I was shaken from inside and cursing myself for not being alert in inquiring about the plan and dates/timings of the vacation bookings. Usually whenever I go on a vacation with my family, planned and sponsored by someone else, I never question too much. I always follow the directions given to me. I do not bother where to go, what to eat, where to stay, nothing. I just walk behind keeping my mind in the numb mode. Because I think if I have not planned the trip and I am not paying for it, I have no right to disturb the person who is doing it. So this summer my brother has planned a vacation to New York to see the Statue of Liberty and Niagara falls. This vacation trip was a gift from him and he has paid for all the expenses.

When my sister in law asked me if 16th of July – 24th of July would be good for me for the trip? I said ‘yes’ because it was a very hectic time in my school and I had no patient to think too much or in other words I chose not to think too much. It was the second last week of June and I was super busy in my summer school. It did not occur to me that the return date would clash with Guru Purnima. Since the whole July month was my summer vacation I thought any day would be fine if it is before my school reopens.

On 13th of July my brother Raghu, his family and I went to Sai Baba’s temple where he realised that he will not be able to go to the temple on Guru Purnima and I realised that I am going to miss Swamiji’s meeting. It was very disturbing for me but I thought I would do something, I thought I would buy an internet connection in the flight. I was nervous but a voice inside told me that I will do ‘something’, anything to attend the meeting.

Our journey started from Houston. From New Jersey we went to New York, then to Atlanta City, and via Watkins Park we reached Niagara falls. During my journey I filled the form required to attend the zoom meeting with Swamiji.

This is my sixth year in the United States but somehow I still fail to calculate the time and date difference between India and the USA. It makes it more complicated when within the USA time changes in two different states. So now I was trying to figure out not only the time difference between India and the USA but also from Taxes where my brother lives and Arizona where I live and also New York where I was going. I am sure I am the only one stupid enough fellow to get confuged in this small pity thing. But I am. So I took time to reach this conclusion that the zoom meeting with my Gurudev will be exactly the time I will be at the airport running here and there with my 10 years old niece, 8 year old nephew, my brother and his wife, or I will be in the flight.
Our return flight was a one hop journey, from Buffalo Niagara Falls Airport to Washington and from Washington to Houston.

My brother also wanted to attend the Guru Purnima Event in the ‘Sai Baba’ temple he goes every Thursday, so we tried to prepone the tickets. It was United Airlines tickets. When my sister in law tried to change the tickets she almost fell in a spam call and we were just a hairline away from being a victim of a phone call spam. Since she is a software engineer herself and currently working on a project of creating an app for the Iphone, she understood that the person she is talking to, assuming he is an airline customer care person, actually is a con. She was just one step away from giving him her bank account details. By this incident we got scared but we kept calling the airlines. Finally we have decided that we will personally go to the airport in the evening if we did not get a reply from the airlines and ask if we can get an early flight. At last after 3-4 hours we got our call connected to the airlines and came to know that there were no seats available on any early flight.

We had kids with us, three big luguages, a packet of food, a teddy bear and blankets for kids, backpacks and water bottles. We also did the ‘must do ritual’ of us Indians (no offense), opening the luggages at the airport and shuffling the stuff from the overweight luggages into backpacks and other bags. We had 2+2+1 seats. My brother asked me if I will sit with one child, I politely refused saying I have this meeting to attend, I can not take care of a small kid, he said he will sit with one the kid, his daughter can sit with her mom and I will sit in the separate seat which was far away from other seats. But in all this hustle bustle I didn’t get time to even pray to Swamiji.

This was a very small flight which got delayed and we had very less time left for reaching to the other gate and board our next connecting flight. During my first flight I made sure I had the United App and looked for the options I had to click to pay for the wifi on my next flight.

It was apparent that the time of the flight would clash with the zoom meeting time but at the same time I had this hope that I would be able to join the meeting, if not the whole meeting then some part of it.

On 9.15 pm(7.15 am IST- India time) I joined the meet while I was still at the airport. The moment I stood in the boarding line  9.30 pm (at 7.30 IST), Swamiji appeared. I was ready with my earphones, boarding pass in one hand and phone in the other. I was depressed knowing that there is going to be some lag in the meeting when the plane will take off, but I calculated that I will miss only 15 minutes of the meeting. While Swamiji chanted “Shri Ganesh Stuti” I sat in my seat between two boys. I was very careful and alert to not disturb my settings. It was barely 10-12 minutes when the meeting started. Something happened and the meeting got disconnected. The plane was still parked.

Immediately I opened the app for the plane wifi connection. It took some time to connect. I was clicking the zoom meet link again and again but nothing happened. I clicked almost everything I could possibly imagine but it did not connect. 15 minutes had already passed and I knew that now in 30 minutes the meeting would be over. I thought it was okay if I could join for the last few minutes as I knew that Swamiji sees all participants’ faces in the end and I wanted to show Him my face (I was more inclined to show Him my face rather than have His Darshan).

I tried and tried but all in vain. Each passing moment was painfully fast. After 30 minutes I messaged my mother asking if the meeting was over and within a few minutes I got her message that the meeting was over. I was devastated. Very sad. I have sent voice messages to her saying that I was not able to attend the meeting. She was also sad and mad asking why I did not tell her that there was a form to fill up to join the meeting?
My mother Smt. Meenakshi Om is 71 years old and an ashram resident. She is not very technology friendly and couldn’t figure out about the form to fill up required for the meeting. I assumed that since she lives in the ashram she knew about the form, also since I was on the trip I did not get enough time to talk to her and eventually she did not fill it up.

In the voice message I consoled her that we will have to satisfy ourselves with the meeting recording.

“THERE WILL BE NO MEETING RECORDING”, she told me.

I lost it. Something which was so important for me, I have lost it.

I started crying, I was very sad. I should have remembered the date/time of the Guru Purnima event which I didn’t. I was crying as if I wanted to bring my stomuch out from my mouth.

I will have to wait for the next year, I will…

Swamiji, Gurudev I don’t want anything. If I would want, you don’t give it to me. You know I pray to you, you know I am living because of you, you know that I have flaws but I love you. You know I am holding your hand, which I will never let go, if I do, you have to hold me because you are the father and I am the kid. I am yours, if I am not, please make me yours. Beat me , mold me, torn me, test me, if I fail, train me, but do not leave me.
I surrender, if I don’t, please help me do it. Please Gurudev.

You are my GuruDev and I am yours.

Teacher by profession, sensitive by heart. Learned the main lesson of my life, "Never hurt anyone" after kicked by life hard. Another lesson I learned is to listen to your conscience. Eldest among four siblings, and a proud mother of two wonderful children. The purpose of life is to follow the teachings of my Gurudev.