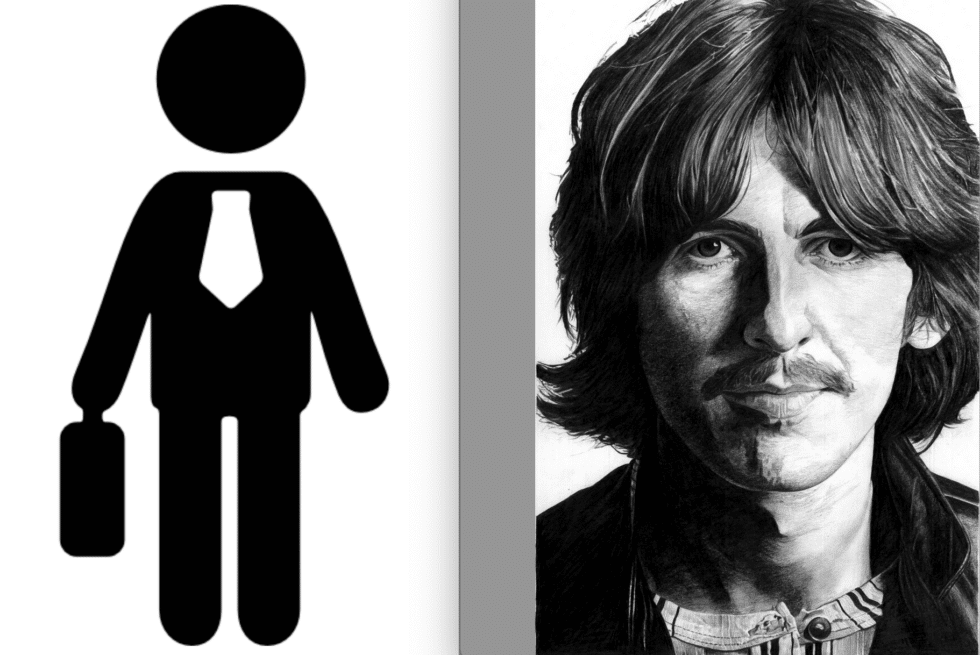 The Two Ways to Success

The Two Ways to Success

Last summer, my Instagram account was hacked. I will not bore you by telling how it happened or the Kafkaesque labyrinth that involved recovering it.

While I couldn’t use it, many people almost gave me their condolences for the 20,000 lost followers lost and I answered them saying: “I wish all the problems were like this”. For me it was just an anecdote that allows me now to talk about a topic that has interested me for a long time. Not long ago, I was discussing about that with my friend Ferran Cases, an author expert on anxiety, while we had a cup of tea.

With the onset of the pandemic, we are all witnessing the emergence of the online commerce through social networks, especially with regard to courses. From our confinements in Barcelona and Tokyo, Héctor and I then prepared our Ikigai Program (only in Spanish), and we have not done any other since.

Both profane in this business, for the first launches we followed the famous ‘sales funnel’ under the guidance of a marketing genius. The results were good, but we did not feel good about this process of offering something ‘free’ and then sending an avalanche of e-mails to potential buyers. We were sure of the value of what we offered, but we didn’t like the way we did it.

Therefore, we put the funnel aside and decided to advertise the course in a much more discreet way. With the arrival of each season, we would put a simple note on the networks informing of the dates and the link to see the contents of the course.

The influx of students is now less, but they arrive on their own feet and all are very interested, which is a great satisfaction when interacting with them in the live shows that we do every month.

Having made this decision intuitively — I was simply embarrassed to be an ad-man — one night I reviewed with my partner the wonderful documentary on George Harrison Living in the Material World.

Ten years after his death, Scorsese had the brilliant idea of ​​telling the story of the Beatles through George, as a point of balance between the two enormous egos of John and Paul. Especially the first part of the documentary, which altogether lasts more than three hours, fascinated me and its memory accompanied me for days.

It was then, chatting with Ferran at the teahouse, when I said to him:

“I have realized that there are two main ways to success, understood as the ability to reach many people. One of them is to be a marketing killer, turning your networks into a telemarketer where something is always being sold, always chasing new customers.”

“And what is the other way to success?” Ferran asked me, very interested.

“The other is to be like George Harrison. Create something of such value that people come looking for it themselves, without having to chase anyone. What do you want to be, a ruthless salesman or George Harrison?”

“Then, make sure your next book is so powerful, so authentic and transformative, that it brings you a legion of fans”.

As a reader, there are books that, having discovered them, I have bought for to dozens of friends – for the pure pleasure of being able to comment on them – and if it weren’t for the fact that it can be found everywhere, I would give Harrison’s Something to every living creature.

This second way is in tune with my favorite moment from the movie Boyhood, when Ethan Hawke recommends his son, after being abandoned by his girlfriend, something like this: “You just do something of value and there will be a line in front of your door.”

That’s why it is not important to have 200 followers now or 200.000. If you keep doing things of value, there will always be sensitive souls to share them with. On the other hand, if I only put noise, even if you buy a million followers, it will be like speaking in an empty auditorium.

The world does not need followers, but ideas that are worth following.

My Black Lotus Journey So Far
THE BEAUTY OF GENUINE CONNECTIONS!