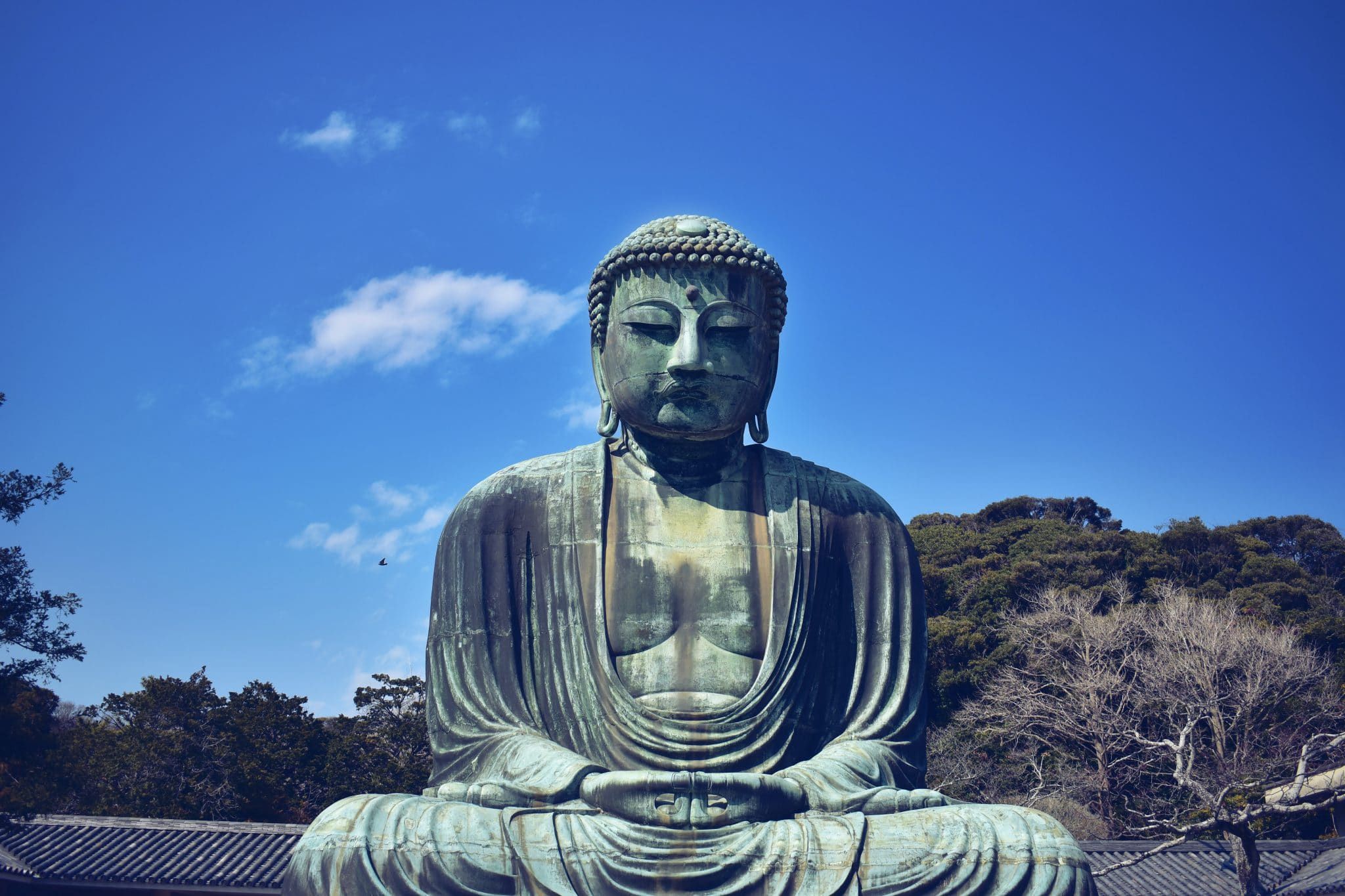 I was always inspired by the virtues of people like the Dalai Lama, Swamiji, and Mahatma Gandhi. Due to these people and many others, I stumbled upon the Buddhist sutras, which attracted me to study Buddhism. This article’s goal is to share the essence of Buddhism based on what I have read. Note that this applies only to the Mahayana sect of Buddhism.

With that said, let’s get started.

An example of a living master who has cultivated bodhicitta is the Dalai Lama. He is considered a global icon of kindness and is known to many people as an incarnation of the bodhisattva of compassion. Willingly reincarnating is a major part of achieving the ultimate goal of Buddhism, and this idea seems to be the ultimate test of selflessness. After all, the Buddha said that the world is full of suffering. Being liberated from the cycle of birth and death sounds incredible to nearly everyone.

Yet, a true bodhisattva wishes to help others even more than they wish for themselves to be liberated. The analogy of an airline oxygen mask comes to mind here. In airplane safety videos, clear instructions are given to put on the oxygen mask on yourself before helping others. The true bodhisattva is the one that can give up their own oxygen mask to help another passenger.

At first, it seemed strange that someone would not want to be liberated from the endless cycle of birth and death until everybody else was liberated. However, some contemplation resulted in an epiphany: somebody who truly wished to liberate all beings would have no problem reincarnating myriads of times to help us.

Many Buddhist sutras speak of bodhisattvas coming back to Earth innumerable times. A little thing that we can do to help the great effort of the bodhisattvas is to cultivate the emotion of kindness. A method that I find helpful is loving-kindness meditation. In this form of meditation, the practitioner attempts to generate love, kindness, and empathy towards several people. Eventually, this will lead to achieving the ultimate goal.

The Path to Bodhicitta

An excellent path to develop bodhicitta is to practice the Five Precepts. These are a great way to incorporate kindness into your daily life. They are:

“No killing” includes the pesky little insects that ravage your home – yes, ants. I try my best not to kill any ants, which is often frustrating for my parents, and I often cause an ant infestation. However, I am proud that I haven’t intentionally killed an ant for the last three months (I probably killed one by accident a few days ago. It was all over me, and I tried to gently push it off. Haven’t heard from it since.).

The fifth precept (“No intoxicants”) leads to some controversy. Most of the time, it is believed that “intoxicants” refer to alcohol, drugs, and anything else that can intoxicate a consumer. Some sects choose to interpret this as “any quantity of intoxicants that actually intoxicate you”. For example, some alcohol is okay, but enough to cause a hangover isn’t. I prefer the approach that recommends complete abstinence from intoxicants.

Many of these precepts may not seem practical to several people. After all, it isn’t easy to refrain from killing ants and cockroaches when they infest your house. I recommend reading the tips on keeping your house ant-free in this article. However, it is clear that since ants are sentient beings, they must be treated with respect. This doesn’t mean you turn your house into an anthill. It just means that you respectfully throw the ants out of your home.

Ultimately, all of these precepts should result in a clean mind. A pure mind will do a much better job of cultivating compassion. Intoxicants end up lowering our mind’s “shields” and give a temporary feeling of happiness that goes away quickly. Alcoholics are often bad-tempered and abusive, which is the exact opposite of the end goal of Buddhism. Hence, you should attempt to refrain from alcohol.

If I Say To You
A little bit of Sun