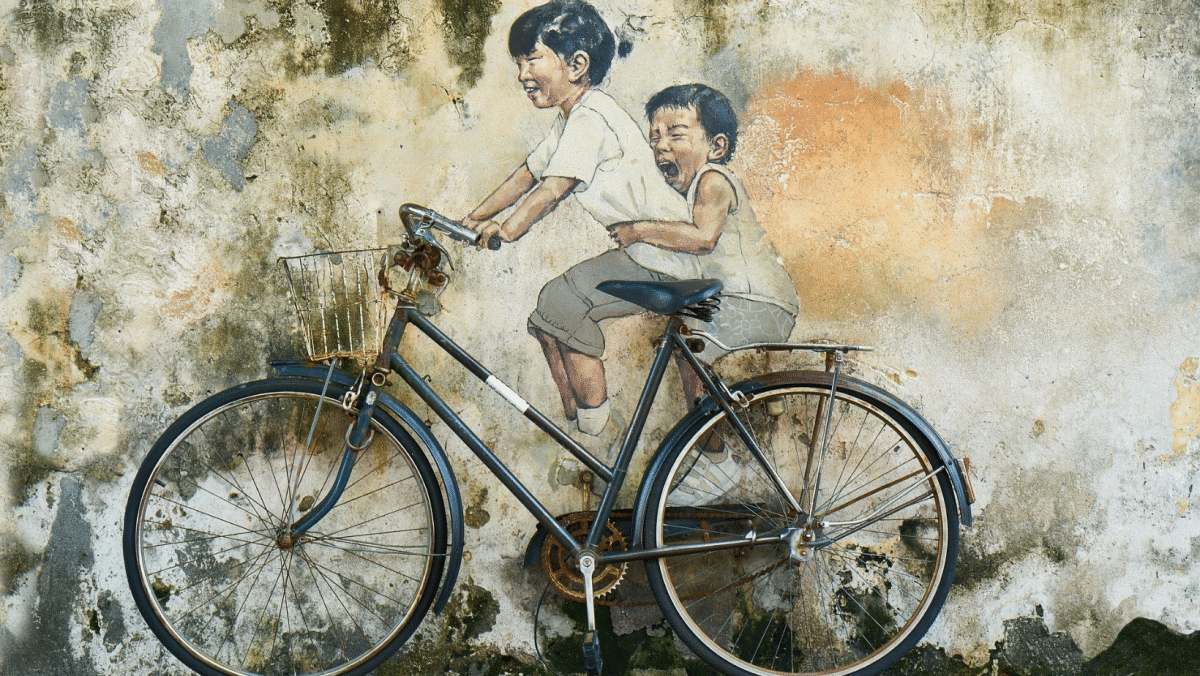 Riding above their liking and disliking, joyfully involved but not entangled.

Most mornings, I woke up between 4 to 5:30 naturally, do my spiritual/yogic practices, attend the kitchen chores, and gear up for work. When my body communicated wearily that it was benumbed or unwell, either I took the support of an alarm or rested, as needed.

It was hard work and I tailed off at times, whining away in one or the other excuse about a tiring drive to work, weather’s cruelties, or my exhausted state of body and mind.

Desiring a languorous break from the alarm clock, set to go off to hurry and scurry me to practices, work, office, kitchen, laundry, etc., I would drive zipping and surmounting the crippling traffic.

While this was my custom, I fell off the fence many times when days slithered and I interrupted this routine. But, this couple whom I habitually greeted with a namaste twice a day, when going to and hurling back from work, became my bellwether for discipline, over many years.

With a wooden table, blue tarpaulin roof as a defense from heat and rain, and bails of clothes, they remained in action, day after day — still, tranquil, untouched.

Their mode of commute was a bicycle in which they cruised together, happily, that got worn out with time and one fateful day was stolen. I saw them on the same spot yet again, the next day. They walked to their humble workplace, on foot.

Like most people, they faced their share of hardships but the way they approached life was truly noteworthy.

The couple must be acing through their fifties with two children now; lost their younger son a few years back, four days after which they were seen to be doing what they do – ironing people’s clothes.

Uma, in a simple cotton or georgette sari, kept her head covered with one loose end of the sari, neatly tucked behind her ears. Body slightly hunched, face tilted down with a sombre appeal, she moved her arms right to left, top to bottom covering the length and breadth of the table to iron the clothes. Raju did the same on his side of the table in loose-fitting overalls and a buttoned-up shirt.

Observing them every day, month after month, year after year, I would get baffled by their relentless presence, at the same spot.

They are not in any strict sadhana or rigorous training in which they will be denied entry into the session if they skipped a day, nor they are in an uncouth job that would fire them for absenteeism. Come hell or high water, they don’t take respite from this chore. Why not? I often thought.

In my view, they chose to go through the mill, every single day. From their view, it was ‘doing karma, with an unwavering spirit.’

Karma Yoga radiates from them

I learned from my Guru that when karma is done with full involvement and joy it is ‘Karma Yoga’ as if it’s a process of liberation, not entanglement. (I am cognizant that there are much deeper insights about it and this one is just to simplify its essence).

I have been watching this couple, living “Karma Yoga” for over twenty years now, with unbridled devotion to what they do. I am certain, God does too.

Less paper-qualified, oblivious to any kind of Yoga and devoted to every detail of their work, these “Karma Yogis” have transcended the transience of circumstances, weather and physicality and risen above vacillating moods of the mind.

Uma and Raju, however much unaware of Yoga or the Spiritual knowledge, are the living examples of Spiritual wisdom- the one that emits conscious and devoted action, discipline, full involvement and rising above liking or disliking in doing a task, doing it joyfully and surrendering the outcome to the ‘Divine.’

They iron people’s clothes for a living and it is not about the hours they spend doing it. It’s about their approach — how they do it. Always smiling, silent and devoted, they are seen in a balanced state of mind, surrendered to that moment.

The only thing I have seen change in them is the colour of their hair from dark brown to grey and the texture of their skin. Inwardly, they remain the same joyful couple.

I learned from these ‘Undercover Karma Yogis’ that Karma Yoga does not have to be a tough sadhana or limited to hoarding theoretical knowledge about it but it is a practice that permeates every aspect of life and can be done by staying consistent, involved, joyful and disciplined in what we do, over and above the restless nature of mind.

Whenever I find myself wanting to skip the routine, I think of Uma and Raju and swing out of my bed, with gratitude to them and everything in my life that I have — including the rough days that test my Karma Yoga in action.

They have inspired me for over twenty years, and I hope that starting today they will inspire you too, to do your ‘Karma Yoga;’ doing what is needed to be done — joyfully. 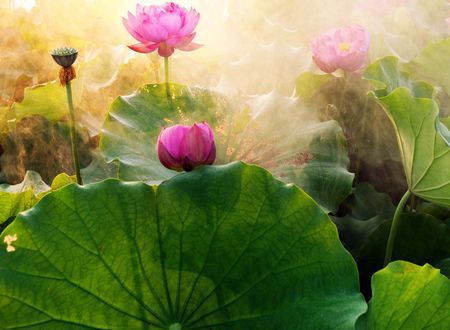 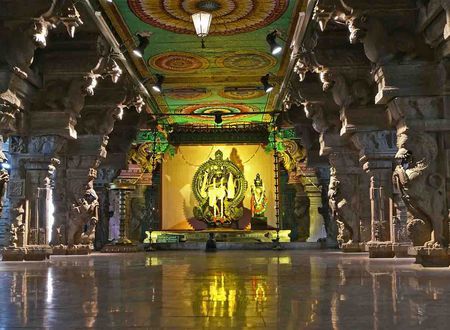