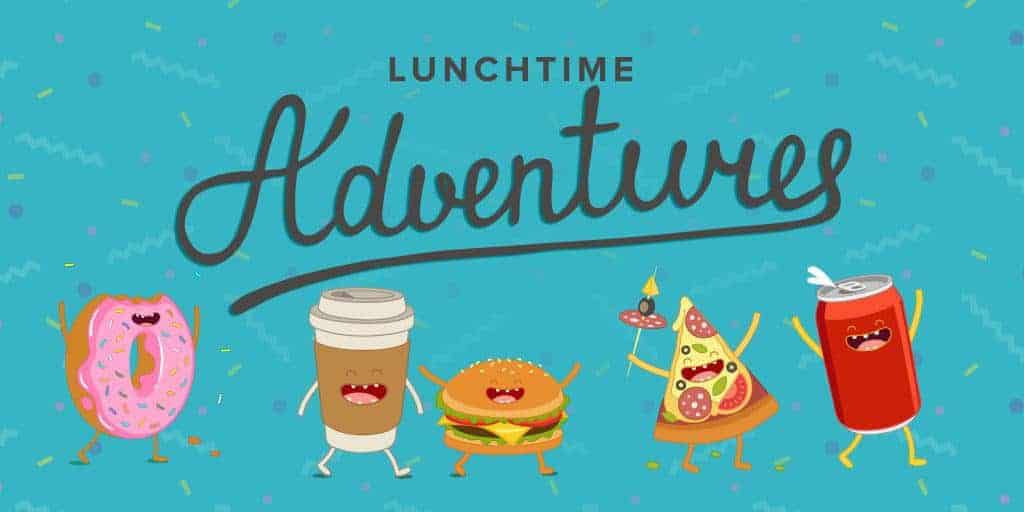 A salt and pepper story

Situated 25 km from Mumbai city is a small sleepy underdeveloped rural belt called Bhiwandi. It is now a big warehousing and logistics hub in India. Any company with pan India operations will have its warehouse in Bhiwandi. To cut a long story short, I too have warehouses in Bhiwandi. Most of the local population is Bhai types (remember the film Gangs of Vasseypur), and each compound where the warehouse is located will have a dada (don), under whom all these warehouses will fall. These Bhais are not very educated, but to offset that they have a big built and fearsome personality. Everybody is obsessed with 6 packs.

My compound in charge was a guy called Babloo Mhatre (name changed to protect identity….meaning to protect my identity).Babloo was 6ft tall weighing somewhere around 110 kilos, with a pitch-black complexion, big fat belly and fiery red eyes forever gushing anger. He was once upon a time kabbadi champion. But an injury forced him to quit the game altogether.

It so happened one day that I was not carrying lunch. Just a couple of days back, I had entertained a few of my clients at a newly opened restaurant just outside my warehouse called  Seasons. I thought of taking lunch over there. Since it was a stone’s throw away, I decided to stroll down in that summer heat. Walking a few steps, I crossed the path with Babloo. He politely asked me “where are you going?” I replied, “To take lunch Babloo bhai, I didn’t bring my Tiffin today”.

“Where are you going to take lunch,” he counter questioned.

I uneasily replied, “At that new hotel, Seasons”.

With a brazen look, he said “Ok come then, I too will join you.”

Here goes my lunch I thought, but putting on a smile I said “Chalo, most welcome”.

Being newly opened and with slightly higher prices than the norm, the localities did not prefer it and hence was basically empty even at peak lunch hours. The waiters, on seeing Babloo Bhai, sprung into action. All of them together leading us (as if it was a victory procession) to a wide table big enough to seat eight.

I offered the menu card to Babloo Bhai, he hastily replied “Areh Aap order Karo ( you only order),” it took me a while to realize that he doesn’t know how to read. The moment I was about to order, he quickly interrupted, ek Paneer Teekha masala mangana, I corrected him, “Babloo Bhai paneer tikka masala na? Now he stared at me, and in an explosive voice said, “Paneer teekha masala, jo teekha rehta hai ( paneer tikka masala, which is very spicy). He was under the impression that it is named tikka because it is spicy. I did not have the courage to rectify him nor the patience to make him understand what Tikka actually is.

After placing the order, I was fidgeting with the glasses, and my eyes fell on the salt and pepper dispenser. What was unique about these wooden dispensers was you had to churn the bottom part for salt/pepper to come out. I don’t know what came over me, placing the pepper dispenser in front of Babloo Bhai, I challenged him, “Babloo Bhai, iss me se pepper( I seriously didn’t know the Hindi word for pepper at that time) nikaal ke dikhao ( can you remove pepper from this?).

Lifting the pepper dispenser, he intelligently looked first at me and then at the dispenser.

He tried to disperse from the top, which is what one would do normally. But nothing came off it. He tried hitting the base of the dispenser on the table and with random jerks tried to get some results. Hearing the noise, fearing that something is wrong the captain and waiters gathered around our table. Now it was a matter of pride for Babloo Bhai. He tried again with the same method. The same result, nothing spilt out. Now he was getting frustrated, one of the waiters tried to come forward to give him a hint, but I winked at him just in time and he stepped back.

He placed the dispenser back on the table. He lifted the water glass, now it was my time to feel scared.

Who would be the target? But as luck would have it, he was sweating so hard with so many watchful eyes on him. He quickly gulped a few sips and, placing the glass on the table, he was back in action. This time he was so hell-bent that he twisted the wooden dispenser with both hands applying his full strength. The dispenser broke into two pieces and pepper-sprayed all over the table. There was pin-drop silence. In this eerie silence, Babloo Bhai calmly asked, “Kidhar hai paper? Issme to koi paper nahi (where is the paper, there is no paper inside).”

I couldn’t resist laughing at his ignorance. Composing myself, I explained to him how the dispenser worked and I had asked about pepper and not paper. Still not to be cowed down, he angrily answered “Arey to kaali mirch (Hindi word for black pepper) bolne ka na!” By this time, the waiters had quickly cleaned the table and the food had also arrived. I changed the topic to his favourite subject — politics.

What had meant to be a plain meal turned out to be an amusing afternoon!

Zack B asked in Anecdote 6d ago

Ahana B replied 6d ago