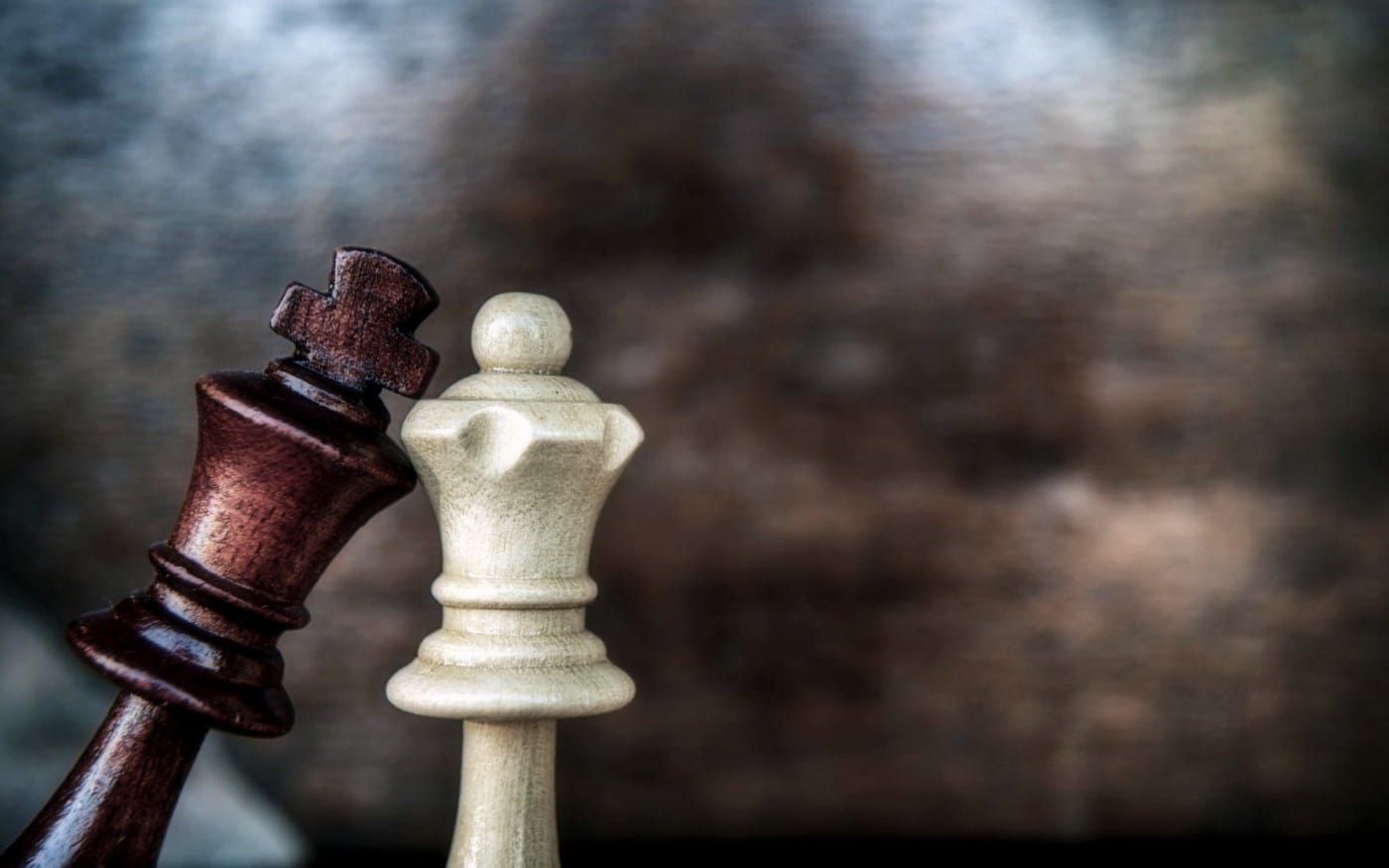 #Story: Underestimating the people around us

The highly spiritual King Rajendra once ruled a prosperous land. An ardent devotee of Lord Rama, he often conducted Pooja (prayer) in his kingdom’s temples on a lavish scale. Sages from far and wide visited his court and participated in his Satsangs (spiritual meets). The entire world sang his glories and hailed the King as a man of wisdom.

On the other hand, his Queen Mahadevi was made of different mettle. She almost remained invisible to the world. Except for her benevolent feeding of the poor in her kingdom, she went about doing her work quietly. Further, she never displayed any sign of devotion or spiritual inclination. Even though the King and Queen shared a beautiful bond, his wife’s nonspiritual ways greatly bothered King Rajendra.

Often, the King sat in his garden wondering how to make his wife more spiritually oriented. One day, a great sage walked towards the King when he was contemplating his concern. Startled by the sage’s uninformed arrival, King Rajendra panicked about not giving the holy man a good welcome.

“Rajendra, please don’t panic. I stopped by to answer the query in your mind,” the sage said.

“Oh! Yes, I’ve been thinking about something,” the King hesitated.

“Sage, I care about my wife. I’ll be happy if she grows herself spiritually,” the King responded.

“Stop worrying about her and focus on yourself, King. The Queen is at the pinnacle of spirituality,” the sage replied.

“Oh! Really? I haven’t noticed that about her,” the King said, taken aback by the sage’s declaration.

After regaining his composure, the King said, “The Queen neither reads the scriptures nor takes part in the prayer sessions. She merely follows her mundane routine silently.”

“King, we mostly underestimate the people around us. Queen Mahadevi is miles ahead of everyone in her spiritual achievements,” the sage reemphasized and bid goodbye, leaving the confused King Rajendra behind.

The sage’s words kept ringing in the King’s ears for days after he had left. The holy man’s statements had caught him off guard. To access the reality for himself, the King tried to observe his wife closely. Still, he couldn’t see anything special about her. She appeared positive and happy for most of her day, but nothing else. Despite making all attempts, he couldn’t accept or digest the sage’s declaration.

Meanwhile, it was time for King Rajendra and Queen Mahadevi to celebrate a milestone event in their life. As a surprise, the King got a piece of exotic gold jewelry made for his wife. On their special day, the King proudly unveiled his gift to his lovely Queen.

“Wow! It’s beautiful. Your love deeply touches me,” the Queen said with tears in her eyes. After giving her husband a quick hug, she continued, “I have a gift for you too.”

She took out a beautiful mud statue of her husband and gave it to him. Then, with a sparkle in her eyes, she said, “I spent hours making this for you.”

“A mud statue? I gave you exotic jewelry,” the King quipped.

“Gold or mud, I saw the love in your gift. But, you noticed just the mud in my statue,” the Queen responded, feeling a bit hurt. Without uttering another word, she turned around and went away from their room instantaneously.

At that moment, the King realized the sage’s words. His wife had gone beyond the separation of gold and mud. To her, only love mattered. Immaturely, he had retained the distinction between the expensive and inexpensive while valuing love.

“My Queen isn’t a scriptural expert or a great devotee, but she knows to love unconditionally. Peerless love is the utmost spiritual attainment! She truly has attained the pinnacle of spirituality,” the King thought, feeling a surge of respect for his wife.

Hope you enjoyed this spiritual fiction by me!