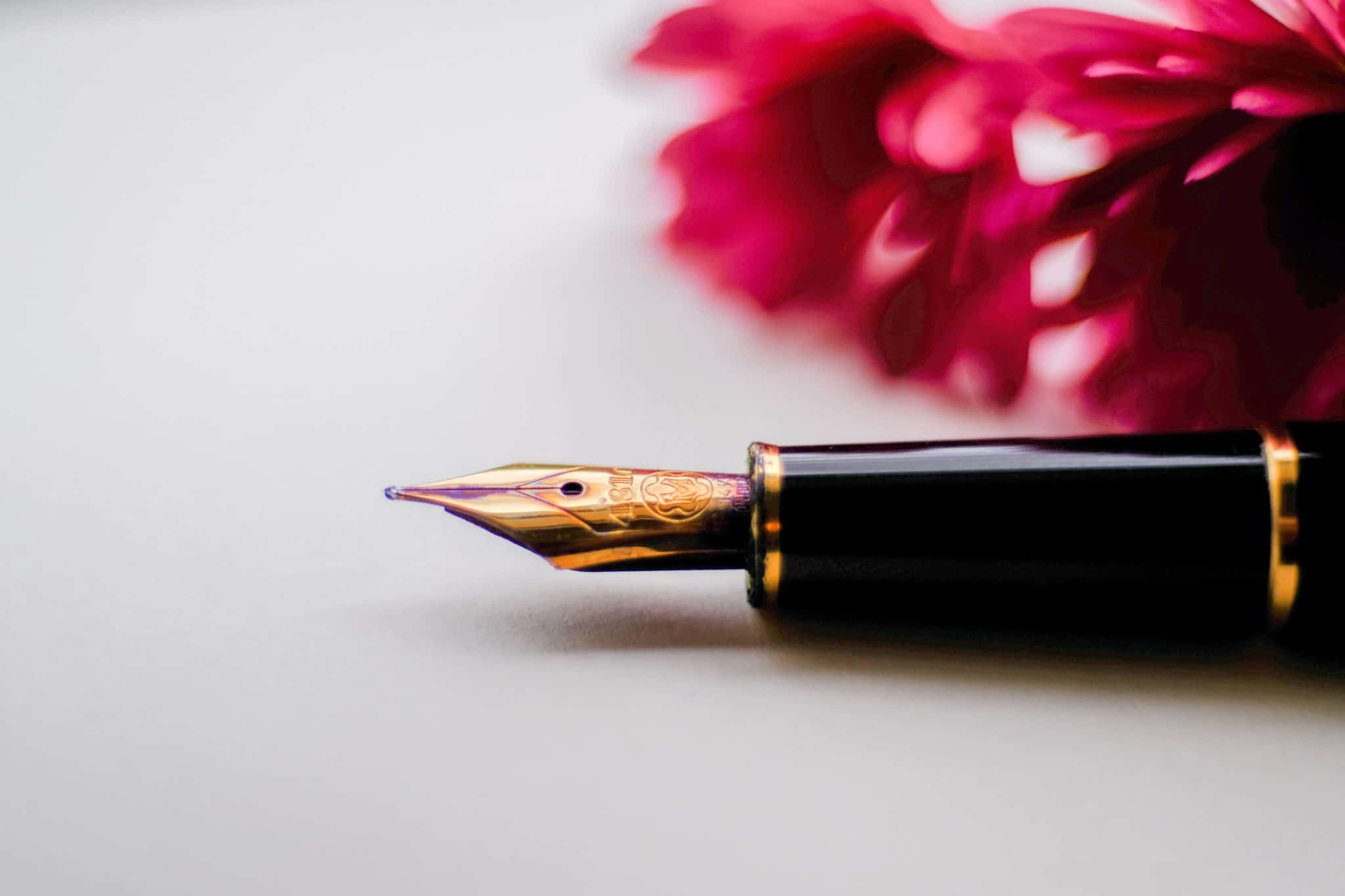 Hi! Rishi here again. In the last post of this series, we talked about the lengths of various categories of stories. We also determined the main focus of this series: to help the reader write a short story or novelette. I hope to see some of those popping up on os.me!

Today’s topics are the two broadest categories of fiction. These, according to several universities and reputed blogs, are utopia and dystopia. What are these two?

Let’s start with utopia. Utopian fiction is rarely categorized in the library as “utopian”, mainly because most stories fall into this category. This has also been called “comedy” before, but it certainly doesn’t have to be a comedy.

Utopias are stories set in the range of a perfectly normal world to a perfect world. In other words, it is the category of most stories. For example, if a story is categorized as an “adventure novel”, it probably is a “utopian adventure novel”.

Dystopias are rarer and often explicitly stated. Most “dystopian thriller novels” are just called “dystopian novels”. For a novel to be considered dystopian, it must check off one of the following characteristics:

Most good dystopian literature often also makes a point about modern-day politics through exaggerated satire. Many dystopian novels tick off several of these characteristics.

That’s it for today! I hope this was helpful, and I hope to see more fiction in os.me!


Login with Email
No Account? Create One
Failures, Goals and Focus.
Coin in the Curry !