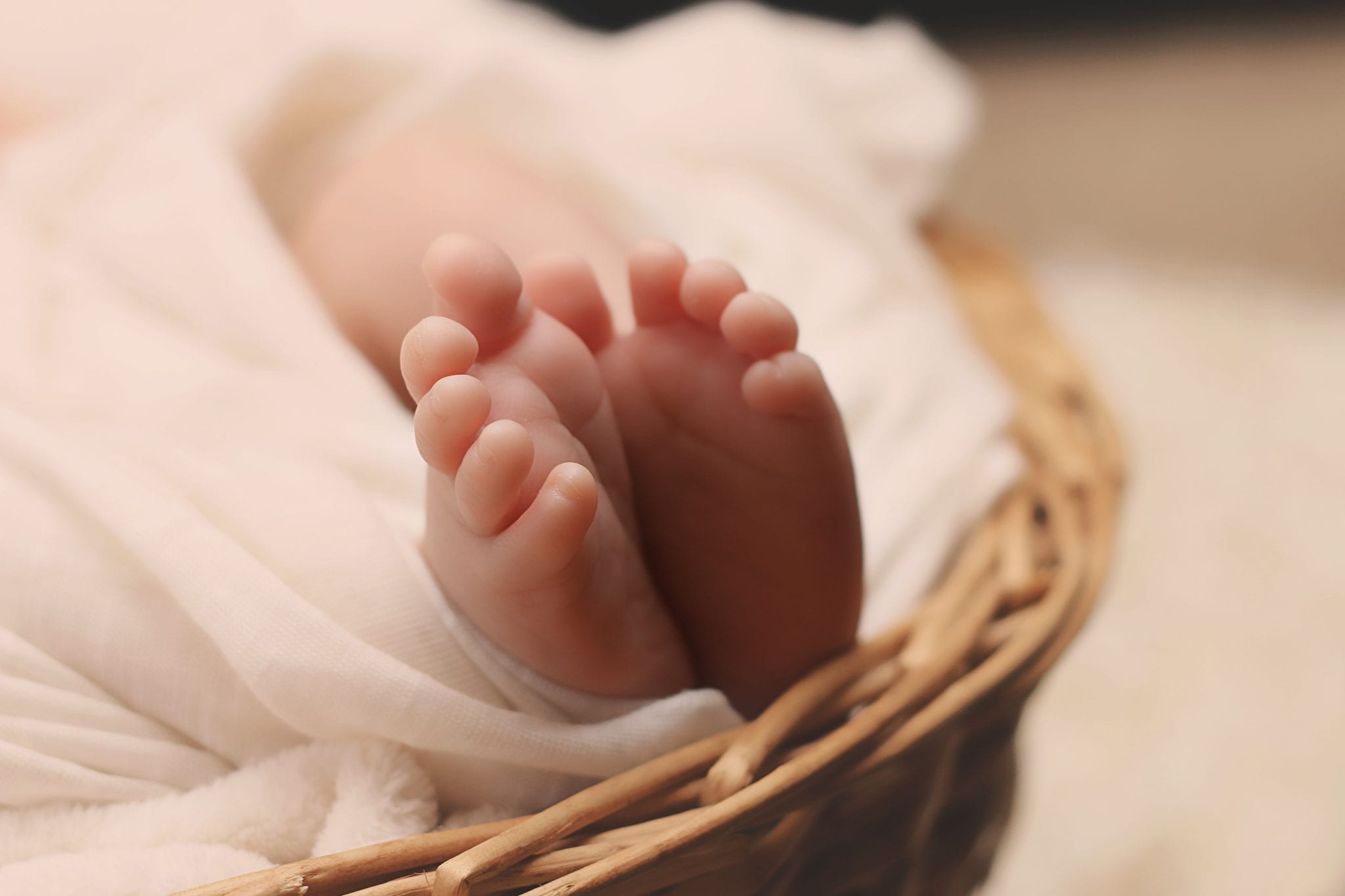 They Removed My Womb…

They removed my womb, is this some sort of punishment?

The baby is kicking in the womb. This feeling is not new for me. I had felt it once before. I was expecting my second child now. But two months into pregnancy, I was still not prepared to have another child. I wanted an abortion now. But the old saying, ‘He who is protected by God, can be harmed by none’ proved right.

I’ve consulted five doctors, all have advised against aborting the baby. There are issues. Some say too advanced to be aborted safely, some say my life at risk. I m a little worried about its gender also. I have a daughter, I now want a boy. Bringing up boys is easier in our society.

After struggling physically and mentally, my husband and I decided to continue the pregnancy. Not that we have a choice. And now, I feel the guilt pangs of not welcoming the child like a mother should. I have been careless with this pregnancy. I don’t know why. Maybe, I was not prepared to conceive, or maybe I am frustrated and overwhelmed with the responsibilities of my 1.5 year old daughter. It gets overwhelming to cope with the baby, the household responsibility and a job.

Cut to seven months later, time flies. The day has arrived. It was on a Sunday that I felt some pain. I have no idea if this was labour pain, as my first baby was an elective C-section. I wait the whole day for the uncomfortable pain to ease, and then I consult a doctor. He advises that we go for the delivery now, due to high blood pressure. The high BP may lead to complications, I am told. But somehow, after instructions of bedrest, I am discharged from the hospital. I am back home.

The pains start again. I take the medicines and try to sleep, without disturbing others in the house. I feel as if I am lying on the stretcher. I see a beautiful blue sky and stars twinkling. I see my stretcher is being carried by my two paternal uncles, my chachas. With a jerk I open my eyes. I am lying on the bed, that was just a dream. I am relived. But what was that.

One of the chachas, who I saw in the dream, is no more. He is dead. I feel scared thinking it could be a sign of things to come. But I push away the thought.

The rest is a nightmare. I remember being rushed to the hospital that morning. We have no idea of the horrible things that await us. A surgery is performed. And I meet my baby boy. Everything looks great now. And then suddenly, everything crumbles. The scenario has changed. Due to high blood pressure, I have had post-partum haemorrhage (PPH). Excessive bleeding has led to uterus haemorrhage. I lay unconscious now. My uterus is removed in another surgery. A difficult decision quickly taken by my family, or there is no way to save me, they are told.

Meanwhile, the baby has also started experiencing breathing issue. He is put in the nursery ICU. The next 72 hours are critical, and nothing can be said about the baby or me making it alive, the doctors say. After two days, and several bottles of blood, I am shifted back to the patient room from IICU and the baby has also come out better.

When I come out, I see everyone thanking god. This is when I realise that there has been something critical with me. I learn gradually about the life or death situation as I was unconscious through the ordeal.

But only after a month I am told about my hysterectomy. I have had an idea that something was unusual. I hadn’t had my periods. One day, my husband, formally tells me the truth. He tries to console me. I now need to battle the depression of feeling in-feminine. It has been eight months now. I am still struggling to cope with postpartum depression and the depression of having taken away my power to procreate.

My boy is eight months now. He touches me softly with his tiny hands. He holds my hands tight with the trust that I won’t let him fall. Little does this tiny angle know that I was thinking of killing him even before his birth.

May be God has punished me for that. Maybe, the suffering is the punishment from God. Maybe, removal of my organ is God’s way of telling me that I don’t deserve to be a mother ever again. I kill myself over it every night. The guilt is stifling. Will you tell me what to do? Am I a culprit? Or is it the social conditioning that lay too much importance on one’s womb, like some say?


Login with Email
No Account? Create One
माता अन्नपूर्णा देवी Maa Annapoorna Devi🙏🕉
An Out of Heart Passionate and Elevating Narrative (OPEN) Letter to Revered Swamiji