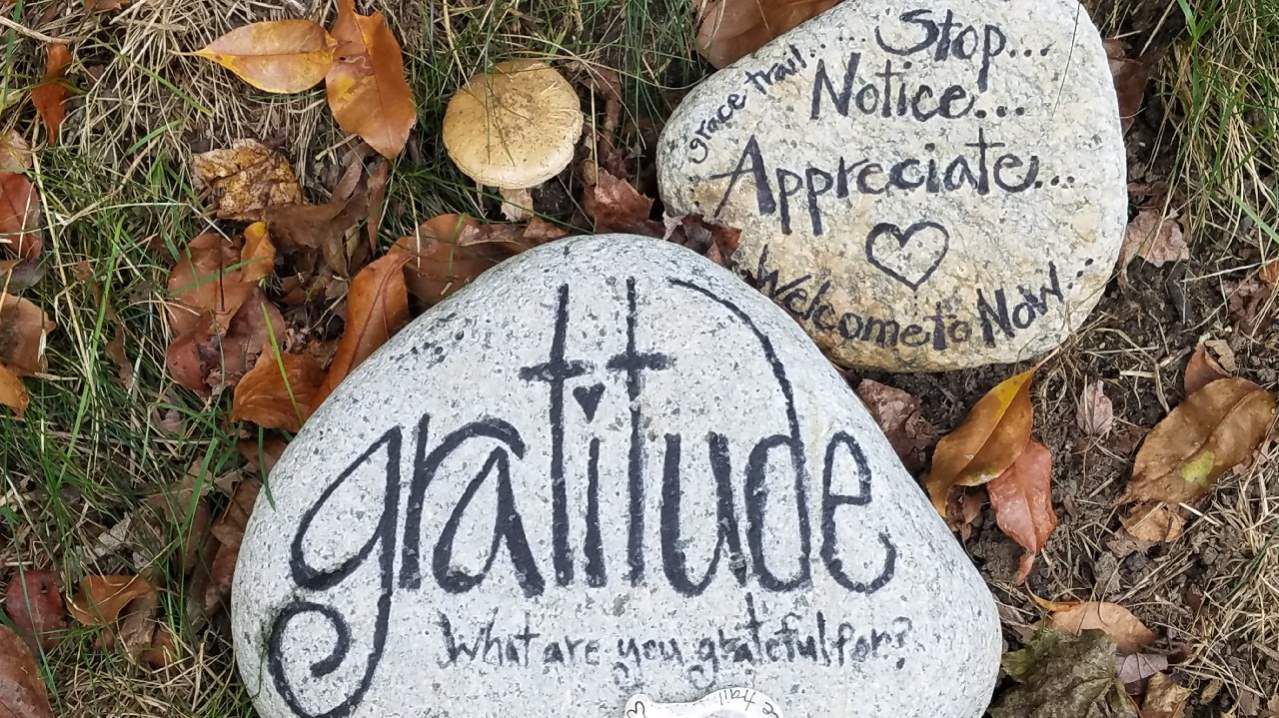 One of the greatest philosophers in that past century was Jiddu Krishnamurti, popularly called as JK or just K. Just like Acharya Rajneesh, K was known for his impromptu discussions with live audience. All his discussions were put down as multiple books. K was born in Madanapalle, Madras Presidency, India in 1895. Annie Besant – a British socialist, theosophist, women’s rights activist, and writer adopted K as her child early on. K travelled for more than 60 years around the world to lecture and hold talks. He left his mortal frame in 1986 at the age of 90.

“Think on These Things” consists of K’s talks with students, teachers and parents in India. Some excerpts from the book:

Read the point 5 in light of point 4 of Becoming and Being. Almost the same thing from 2 different greats. 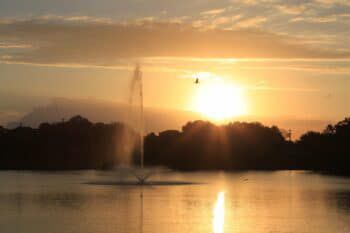 With almost 27 chapters 270 pages, the book could be quick read. K seldom gave any method such as meditation in his talks. He urged the listeners to use their own mind & intellect. His talks used to mesmerize the audience. Sometimes they could be a bit more intellectual for anyone to understand.

This book was chosen as ‘one of the 100 best spiritual books of the century’ by the Parabola magazine. The book has been translated into multiple languages across the world. Essentially K says that function of education is not different from the purpose of human life itself.