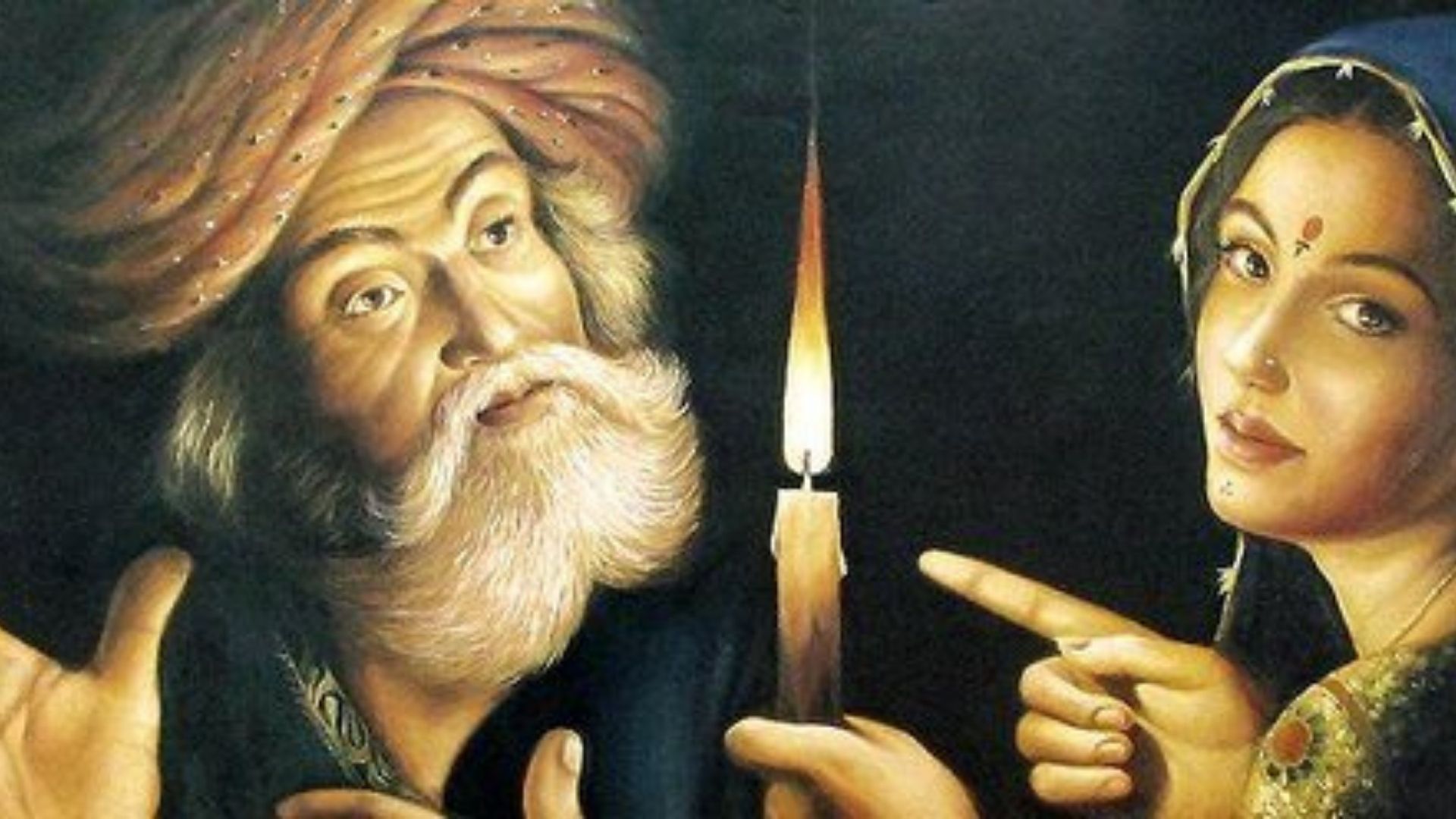 Thinking Out of the Box (Creative Thinking)

There is always a Solution of Problem.. Just think Creative

In a small Italian town, hundreds of years ago, a small business owner owed a large sum of money to a loan-shark. The loan-shark was a very old, unattractive looking guy that just so happened to fancy the business owner’s daughter.

Needless to say, this proposal was met with a look of disgust.

The loan-shark said that he would place two pebbles into a bag, one white and one black.

Standing on a pebble-strewn path in the businessman’s garden, the loan-shark bent over and picked up two pebbles.

Whilst he was picking them up, the daughter noticed that he’d picked up two black pebbles and placed them both into the bag.

He then asked the daughter to reach into the bag and pick one.

The daughter naturally had three choices as to what she could have done:

She drew out a pebble from the bag, and before looking at it ‘accidentally’ dropped it into the midst of the other pebbles. She said to the loan-shark;

Also Read my deep anaylis from All vedas about anahata chakra:  Anāhata Chakra : Conclusion from All Vedas, Upnisads, and From All Purana’s

“Oh, how clumsy of me. Never mind, if you look into the bag for the one that is left, you will be able to tell which pebble I picked.”

The pebble left in the bag is obviously black, and seeing as the loan shark didn’t want to be exposed, he had to play along as if the pebble the daughter dropped was white, and clear her father’s debt.

Moral of the story:
It’s always possible to overcome a tough situation throughout of the box thinking, and not give in to the only options you think you have to pick from.