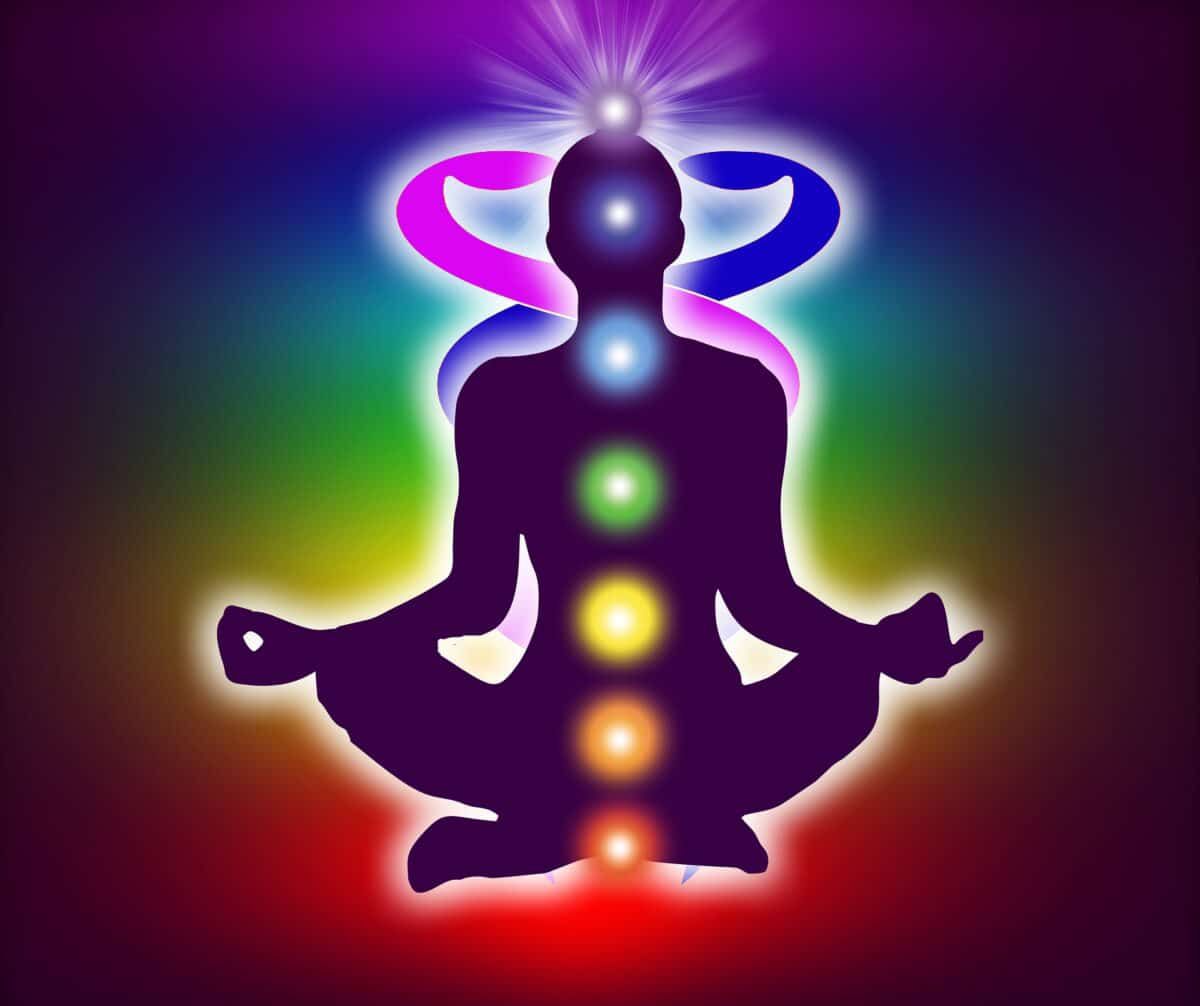 This is How I Awakened My Kundalini

From Root Chakra to Crown Chakra

As my past was haunting me, I could not sleep. I was trying hard to slip into dreamland but I was failing repeatedly. That night, I took a bold decision. From quite some time, I was struggling between my materialistic and spiritual desires; whether should I struggle more on the materialistic path or should I focus my time and energy wholly on my spiritual path. Finally, I decided I would be concentrating fully on my spiritual journey. My courageous decision was that I would awaken my Kundalini Energy, which once awakened could not be made dormant rather had to be worshiped daily without failing for a single day. I opened a book by Swami Sivananda whether that was online in pdf  format or in paperback I could not recall now. I reached that page on which Kundalini awakening pranayama was written. (This pranayama is also mentioned on page no. 93 in the book ‘Japa Meditation : The Easiest Way to Calm The Mind’ authored by me.

I inhaled and exhaled as per the mentioned instructions. I hardly did that pranayama for ten times or even less then did I felt a throbbing sensation in my Muladhara Chakra. I could distinctly feel that I had awakened my Kundalini. My body was like dry twigs that just needed a spark to ignite. In Bliss Divine, Swami Sivananda said, “When there is throbbing in the Muladhara, when hairs stand on their roots, when Uddiyana, Jalandhara and Mula Bandha come involuntarily, know that Kundalini has awakened.” This happened sometime in 2011 or 2012. At that time, I did not know who Om Swami was but He knew me well and showed me the correct path because He knew more about me (my past lives) then what I knew about myself.

In the following days, I became more confirmed as I felt jolts in my legs just before slipping into the sleep. One day in dream, I felt an electric current passing through my spinal cord. I also experienced bliss for near about 60 seconds in which my breathing stopped completely and I felt immense joy. That was just a drop of nectar but my heart was yearning for the ocean of nectar – Samadhi. Some months later, I felt involuntary body movements, which became vigorous with each passing day. For many years, my stomach got upset very frequently because of Kundalini jumping at Solar Plexus Chakra or because of my somewhat bad eating habits I did not know.

These days, most of the time my Kundalini was at Heart Chakra as I could feel the burning sensation there and I cried horribly while meditating. Sometimes I felt difficulty in breathing and many times coughed in deep meditation, which meant that my Kundalini was active at Throat Chakra. Generally, while worshiping Devi my Kundalini arose to Eye Chakra and during astral body experience, it reached Crown Chakra and I felt a fountain of ecstasy and joy. Finally, dhoodh mein ubal aa he gaya (Milk boils)! 😉

My Journey with Lalitasahastranama
All About Our Ancestors