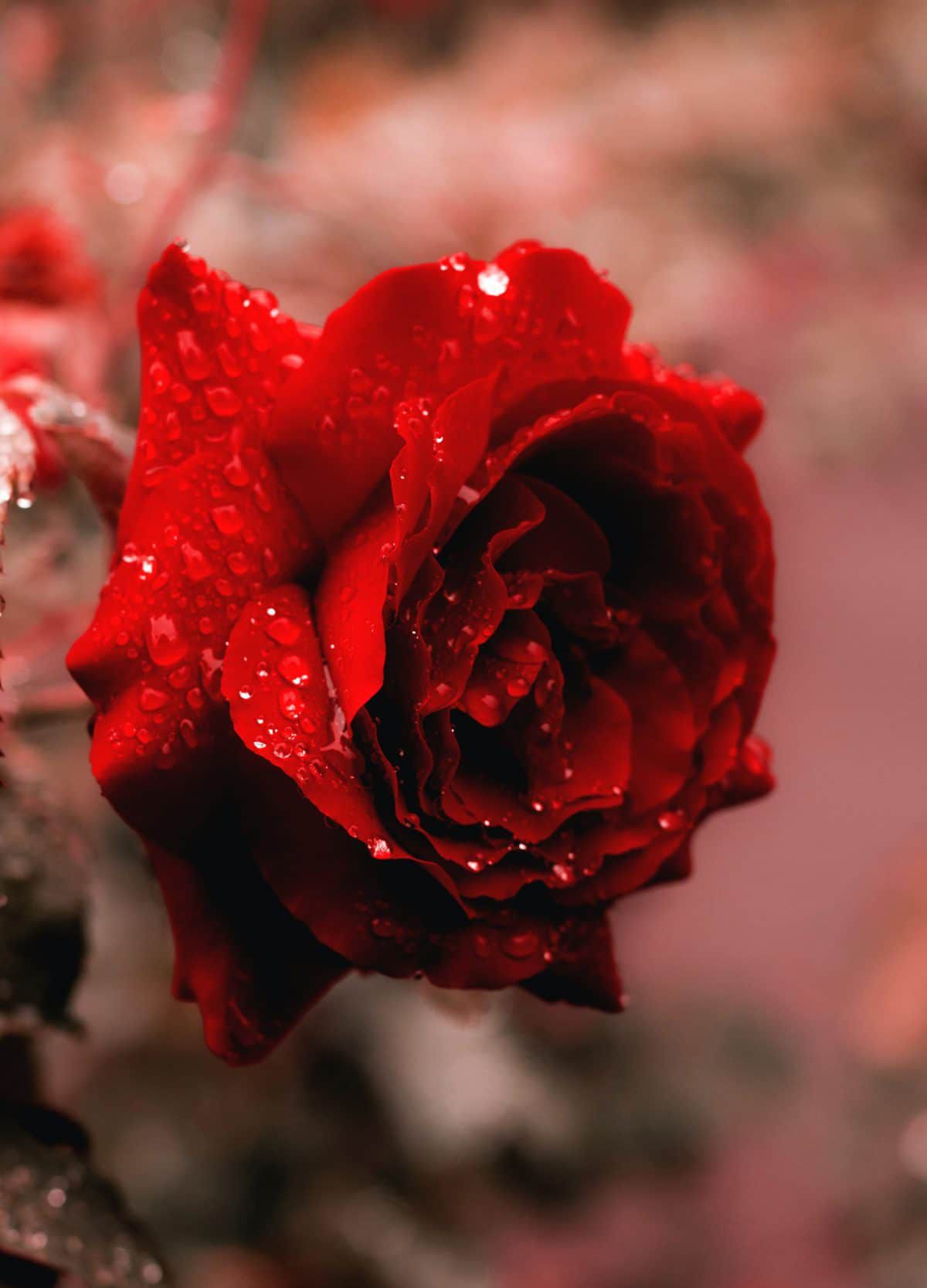 If you can meet with Triumph and Disaster

And treat those two impostors just the same

A palace once sat on a cliff overlooking a river. It was quite a grand palace. In fact, the palace was probably bigger than every house in the town around it – combined. The king of this town was quite an extravagant spender.

Overlooking the river, there were two gardens. The king’s garden was full of beautiful flowers, roses and dahlias and jasmine and every other flower one could think of. A fountain gurgled in the middle of this blooming garden, softly spraying crystal clear water into a marble pool. There were eight snow-white swans in the pool, all groomed to an unnatural level of perfection.

The other garden was one in front of a dilapidated old hut. It was quite small and very shabbily maintained. There was a poorly carved topiary near the front entrance. The locals had always debated about whether it was a giraffe, an elephant, or a pterodactyl. The last option seemed to be the most likely one of the three.

One rainy day, the cool breeze carried a red rose from the king’s garden and a small Venus flytrap from the other garden into the river below the palace. It just so happened that these two flowers landed next to each other.

The red rose looked curiously at the flytrap. “What are you?”

“I am who I am,” the flytrap responded.

“What is your purpose in life?”

“My purpose,” the flytrap said, “is to kill any fly that comes toward me.”

“That’s absolutely savage! Why do you do that?”

“Well,” the rose said haughtily, “I am the pride of the king’s garden, and you are an overlooked plant in a shabby little garden.”

“I was,” the flytrap amended, “but now, the both of us are in the same position: floating helplessly in the middle of the river.”