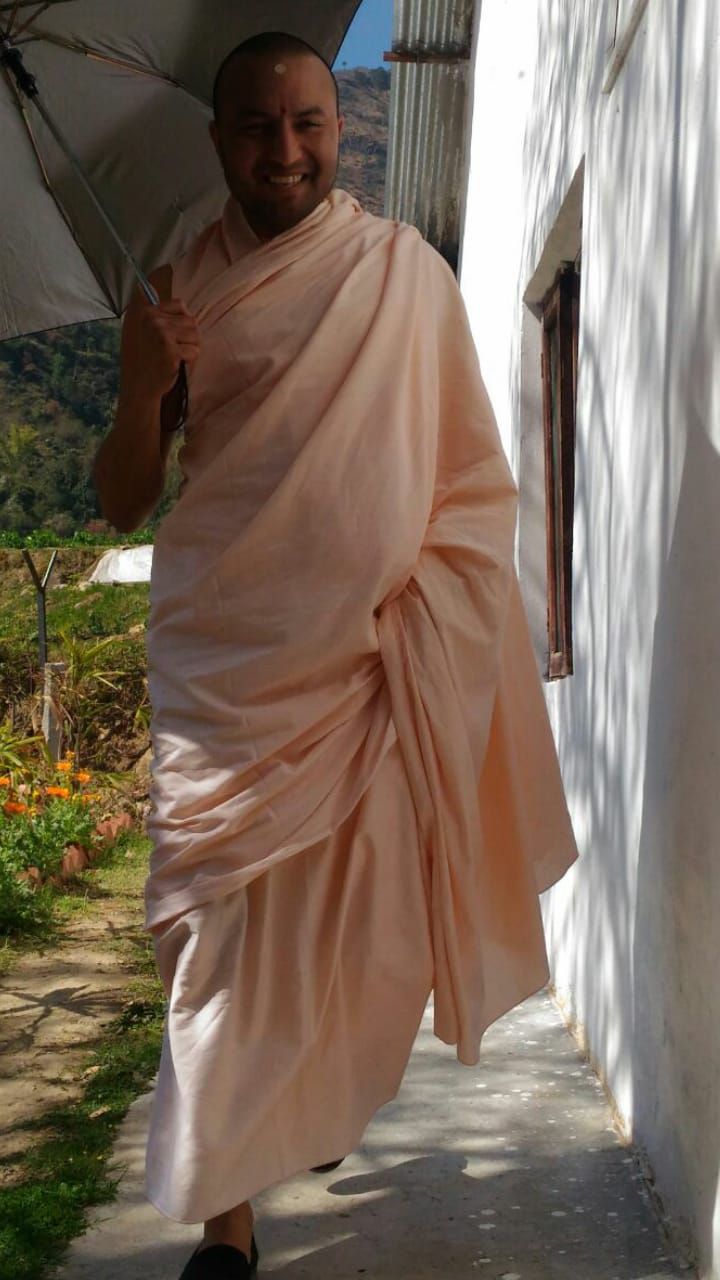 I hope everything is going well for you.

So the storey begins on November 28th. The book “RAINMAKER” was pre-ordered. On November 8th, I received this blessing in my hands. I began reading this and found it to be a blessing. You can only read his stories because of his grace. Only through his grace can you accept those events, and only through his grace you can understand those mysterious ways.

My mother was in excruciating pain in her wrist, and we were all concerned. Fortunately, my father was at home because he had returned home for Diwali, and I am currently residing in a hostel. So they went to the doctor, who prescribed medicine for ten days, but the pain continued to worsen, and my mother was unable to comb her hair. We were in a situation where we didn’t know what to do. We went back to the doctor, who prescribed medications for a week, but there was no relief this time, and my mother’s digestive system was also affected.

They went to another hospital by Devi Maa’s grace, and the doctor said it seems like Bone TB, and my mother was stubbed. During a phone call with me after the tests, my mother started crying. “Mumma, don’t cry, nothing bad will happen, Maa is always with us,” I told her. The results came the next day, and while it wasn’t Bone TB, they did discover a cyst in my mother’s wrist, which is causing her pain. Doctors prescribed some medications for ten days, with the caveat that if you don’t feel better in five days, we’ll have to perform surgery right away. Days passed with no sign of relief until the fifth day. In the midst of it all, I was reading “RAINMAKER.” You can probably guess what my situation was. On the fifth day, I prayed to Mother Divine to show me a path. I remembered a Sharada Maa quote that I saw on the Jagannmata Pahimam’s Youtube Channel. It was as follows: “If you’re in pain, invoke your ancestors, Guru, and Saint. But if you still can’t find relief, turn to Mother “.. Saints, Gurus, and your Lineage were given first priority. I called my lineage, as well as my Gurudev and Swami Ji, on that day.

Before sleeping, all I did was chanting “Om Swami Om Swami Om Swami” three times, and something divine happened. My lineage, Guru and Swami Ji appeared to me in a dream.

Swami Ji did something, and the next morning, a miracle occurred.

“How’s your hand now?” I asked my mother when I called her.

That was the digit he gave me in my dream.

Now my Mom is recovering.

As you can see from the Divine’s play , I received the RAINMAKER at a time when I was in need.

I know you all have so many divine experiences. I’m too much excited and unable to keep in my heart.

All I know if you have faith in her she will take care of you. She will create a path for you to reach your destiny. Whatever you need she’ll give you. All you have to do is to be her child. Just her child.