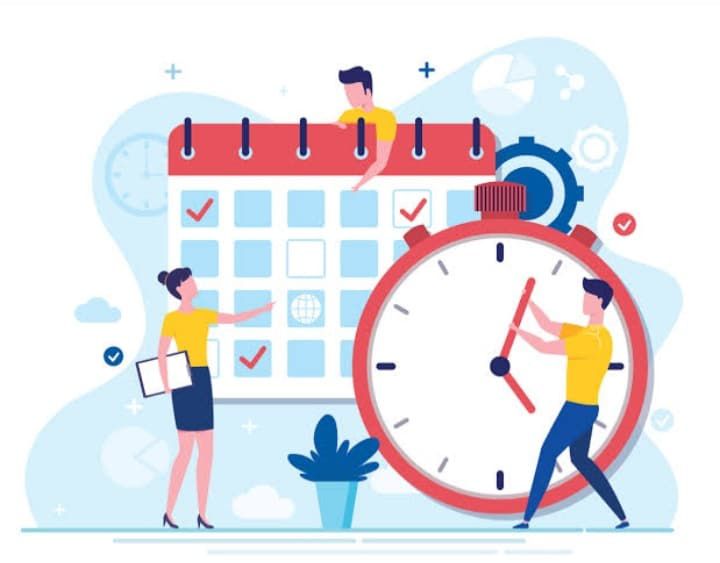 Every body knows that time is powerful and we should value it. Nobody can think how by putting efforts people can do miracles. One such example is of Ratan Tata, everyone learns from him about dedication and commitment towards building country. Once, he faced an incident years ago which made him think and realize the potential of building in home country.

In 1991 Ratan Tata ji thought that cars coming from AMERICA, ENGLAND ,FRANCE and other countries are expensive. So, he thought let us make a car in India only. So they started a company known as Tata and they created their first car whose name was SUV Tata Sierra. After sometime he noticed some problems in that car like it stopped in between, so people stopped buying. Distressed he then thought to sell the company and he along with his team went to America and met Ford chairman Bill Ford. He refused to buy his company Tata and insulted and humiliated him. He took a promise to himself that he will make company very big and with his hardwork, and will power made his company big. One day the chairman of Ford came to Ratan Tata ji and offered to sell his car company which was undergoing loss. The one who humiliated came and apologized for his mistake and pleaded to buy the auto company’s iconic Jaguar- Land Rover brands. Tata ji expressed his humility and treated him with respect and accepted to buy his JLR brands. Not only this within a span of time, he recovered the auto company’s iconic Jaguar- Land Rover brands.

Time is so powerful. We should always respect others. The one who walks on path of Dharma, time is always with him.