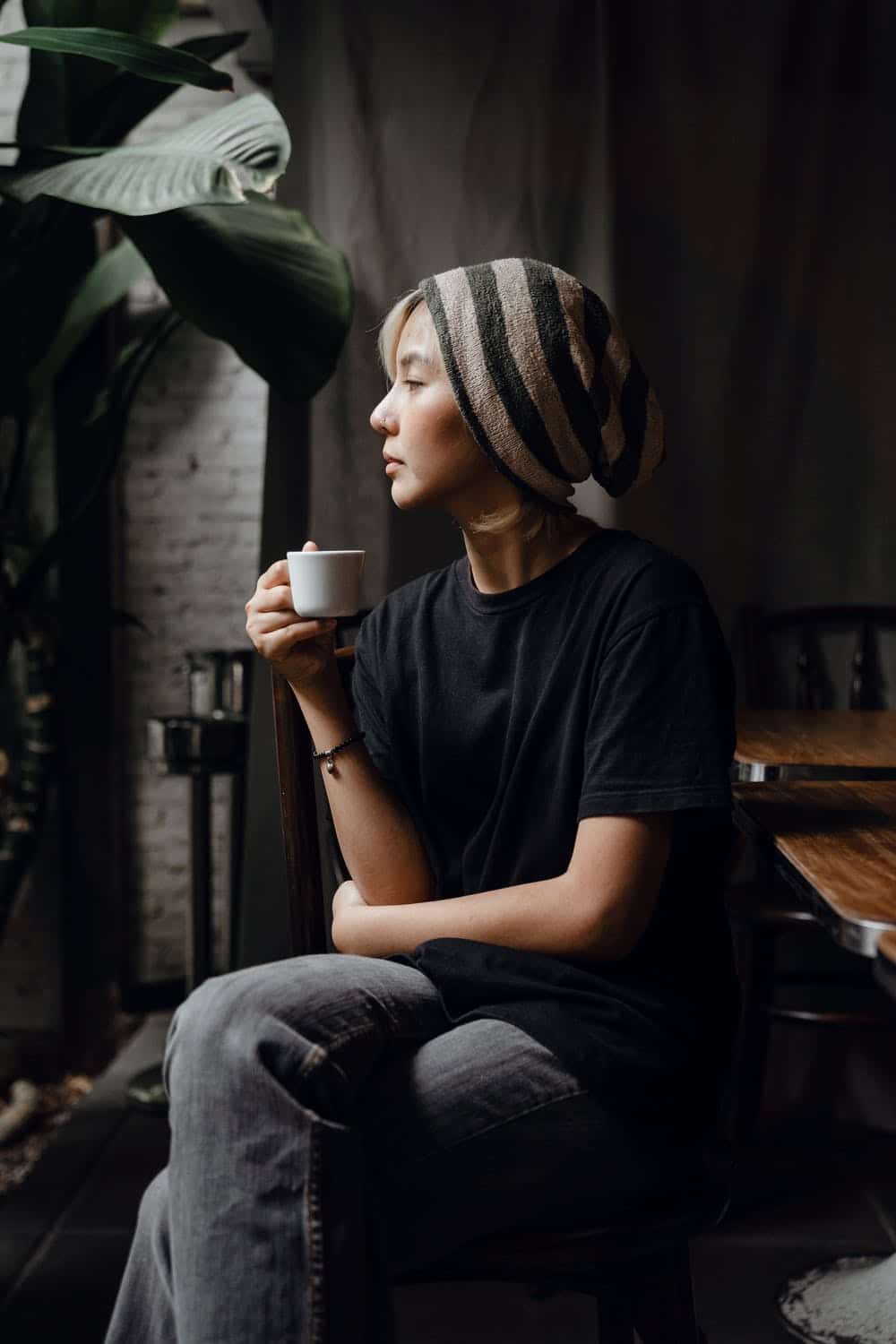 They say, when you see something-it changes.

As Summer sings for the last dance, I soon realised I am almost Autumn with a touch of frost in my hair. I had been so busy travelling through time and space that I did not notice I had lived through an eternity of my memories and their stories, all afforded to me from the comfort of my arm chair. Every day, as a ritual, I brew the same coffee but with a different taste-only to realise it has been my mood. Strangely, it adds nuance to Life that has been still but incredibly engaging.

Today, I saw myself in the looking glass and noticed all the trails I had taken- through mountains and valleys, oceans and deserts. There were freckles strewn across the cheeks like stars guiding a wandering traveller seeking stashes of buried treasure and the hands had rough edges from all the digging.

They say when you see something it changes- from the confines of my home, I saw these doors and a throne and I knew I was seeing something that I had not seen before.

I used to walk by a road that led to a little park. It was a quiet road, a long winding road on whose either sides- inhabited quiet, solemn houses- stately but solemn houses that kept within them, quiet folk of a small town. Folks whose children had flown from their nests long ago- only to make appearances in summers and then disappear at season’s end. These quiet and elderly folk, often took to this road to venture out for a stroll that eventually led to a gated park. A quaint quiet park marked by walkers of all paces- some singular and some others in twos or threes but never more. Most of groups of two or threes spoke in semi hushed tones- they spoke of their lives, rejoiced in stories of their youth and complained of their children amongst the odd conversations that mostly revolved around food.

But once a while, when my mind wandered outside of itself and paid attention, this little place stood out in its covert conspicuous – it was ramshackled, so easy to ignore- like it wanted to be known that it was invisible- but then not really. The place had convinced a tree and a creeper of sorts to also engage in some sort of camouflage for it.
You could ignore it, you probably would- that was the obvious intention- but the fact was, the place- it did want to be noticed deep down. Don’t we all ?

I don’t know why it caught my attention- I didn’t know if my attention would help. But it got me to stop in my tracks and give it a look that it wanted. What is this place? What is it doing holding up this way?
It seemed it wanted to say something- something I needed to hear? But what? The air was already saturated with all the abounding whispers, but this was a sigh. But, perhaps it was screaming- I could not tell. The eyes, ears and lips all speak a different language. And there is much to loose in translation, leave aside just understanding each of them.
What did The Eye see? What did The Ear hear? What did The Lips have to say?

There was no consensus. Only confusion.

So the feet decided to walk, onwards.

Don’t let this dilapidation fool you- this is most definitely a secret hang out for all those young housewives- you know, the ones married off a little too early and jaded by the time they are 25…longing to suddenly be free.
Free, from the very thing they thought would set them free.
The lies we tell ourselves.

Their kids are almost nearing puberty and pretty much beginning to stake out on their own emotionally…so what is left of these women?

The men were never there to begin with. They returned domesticated as the night fell, and then there was just an unbearable silence to deal with. These women were tougher than silences. Their breed didn’t fear the dark- it was the daytime that they served under harshest of situations. Like bright coloured clothes left out in the sun for too long.

Theirs is a support group that meets every Sunday in the afternoon – when everyone else is in a stupor post a heavy lunch. They sneak out on the pretext of going out for a stroll- flying past unsuspecting gazes.
They gather here in hushed tones and gushed exuberance- to gossip, share information…heal.

These dogs are do gooders , they know these women and they have pacted with them to be their guards for the hour they have to themselves. An hour to swim in their own stories, bathe naked in their emotions, wash their hair off all the pain and perhaps emerge refreshed…
Perhaps.

Life begins, when everything else stops.

What do these guarded bastions hold? Perhaps their greatness lies within…. deep within…perhaps the anterior chambers are a witness to a past glory or is brewing some incredible tale of hope and happiness? One can’t tell. It could all be the opposite for all you can gauge.
But, the demeanour of the door tells you a lot when it attempts to tell you nothing…you can ask, but it’s a guardian- it does not have permission to reveal – only to protect and conceal.

Though it seems it has let down its guard a bit- the bolts are not in place, the leaves have been cleared-mostly- from the entrance…
Perhaps, we have an unspoken invitation at hand…perhaps there is tea brewing inside with bread on offer.
Maybe there are warmer fires blazing inside than within me.
***

Flanked by a single tree that’s past its prime and diminutive to boot- the yellow throne is a state of mind.
I take my throne and assume irresponsibilities.
Behind me lies my kingdom- of memories- vast lands of precious nothings and the future- in front of me- is something I cannot see. The present is totally assumed.

Who crowned me? And then where did everyone disappear? Were they even here?

The Sun has been doing its best to throw light where it is dark- did my eyes not remember to open today?

I am back from where I have been, tomorrow who knows where I will go.


Login with Email
No Account? Create One
Faces of Fear
The Social Media Spiral